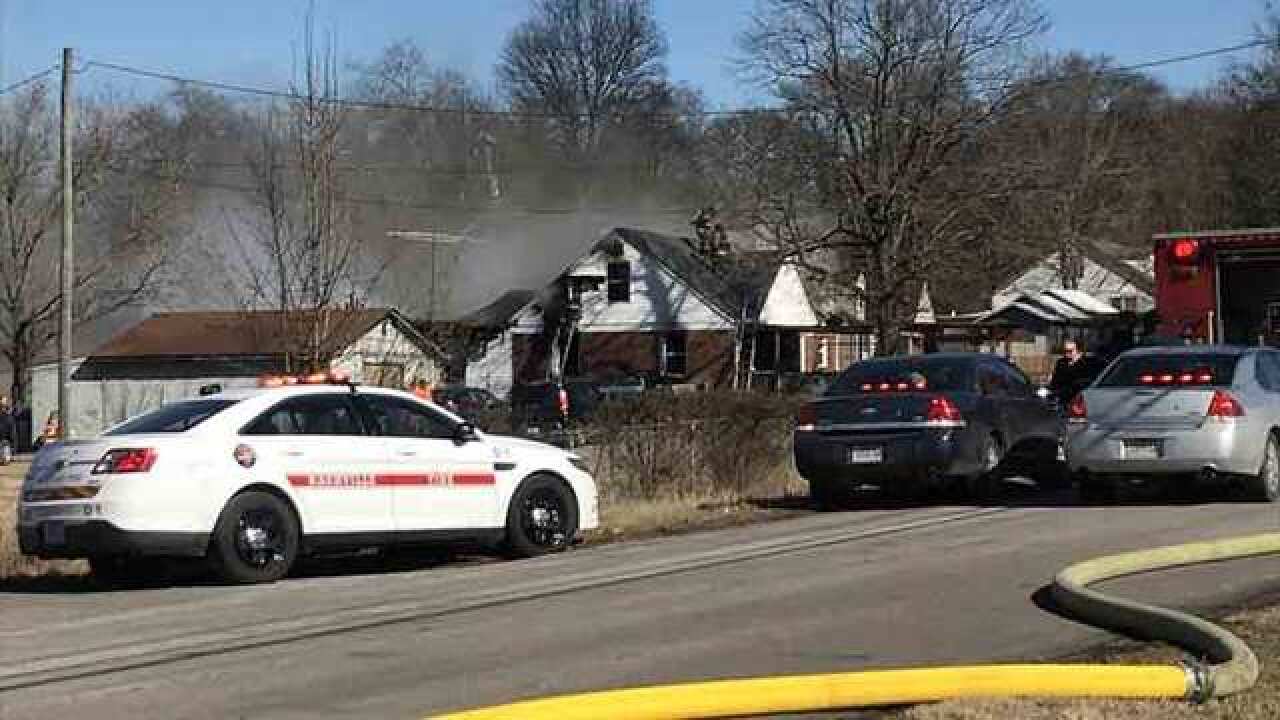 Crews confirmed a house was destroyed by a fire in Madison, and it was caused by a heater. At least two people were injured, and one dog was killed.

The incident was reported around 11 a.m. Friday in the 500 block of Nawakwa Trail.

Reports stated a woman and a young girl were taken to Vanderbilt University Medical Center with non-critical injuries.

Two dogs were brought out of the home, and authorities confirmed one of them did not make it. Three other dogs remained unaccounted for.

Heavy smoke and some flames could be seen coming from the home.

Again, authorities said a heater was to blame for the fire. The home was a total loss.

Heavy smoke is coming from the home. Waiting to speak to officials for more info. pic.twitter.com/pGQCL4rYBC

This fire appears to keep on spreading - flames now coming out of the middle of the roof. pic.twitter.com/uBd0sh0VWC