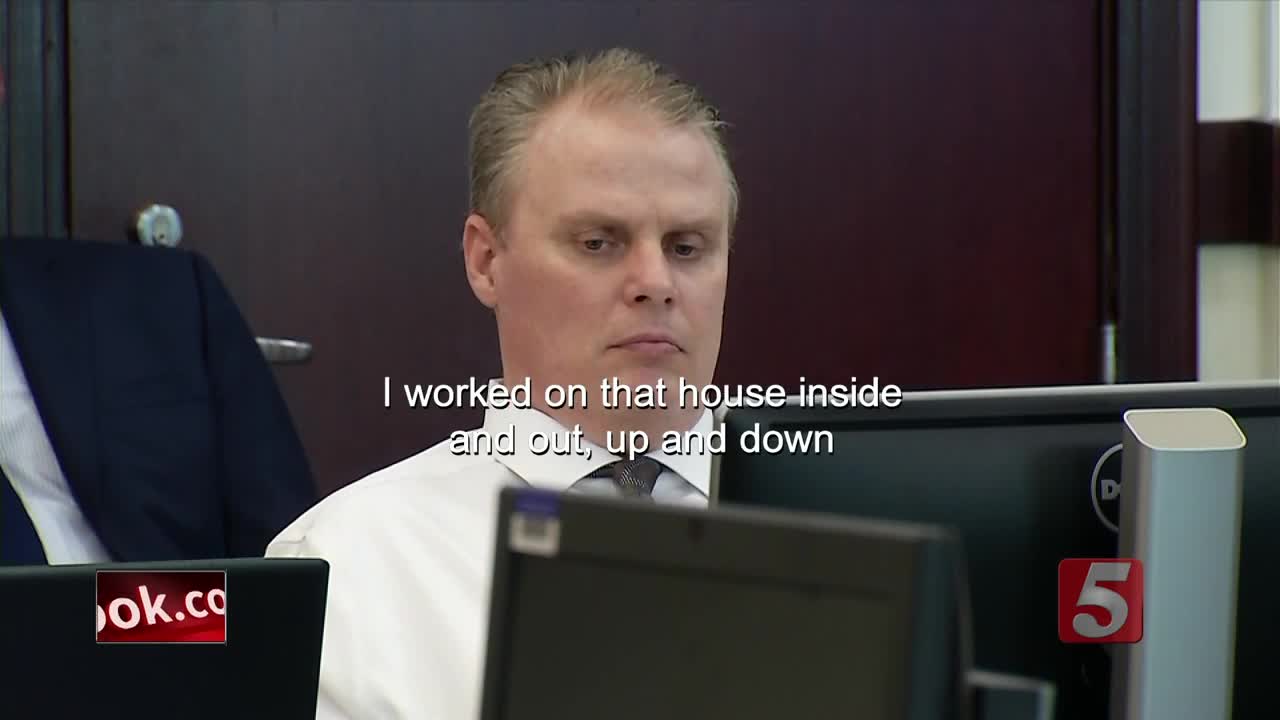 Day four of the Roy Coons Jr. trial got underway Thursday, in which the jury heard and saw graphic testimony and crime scene photos. 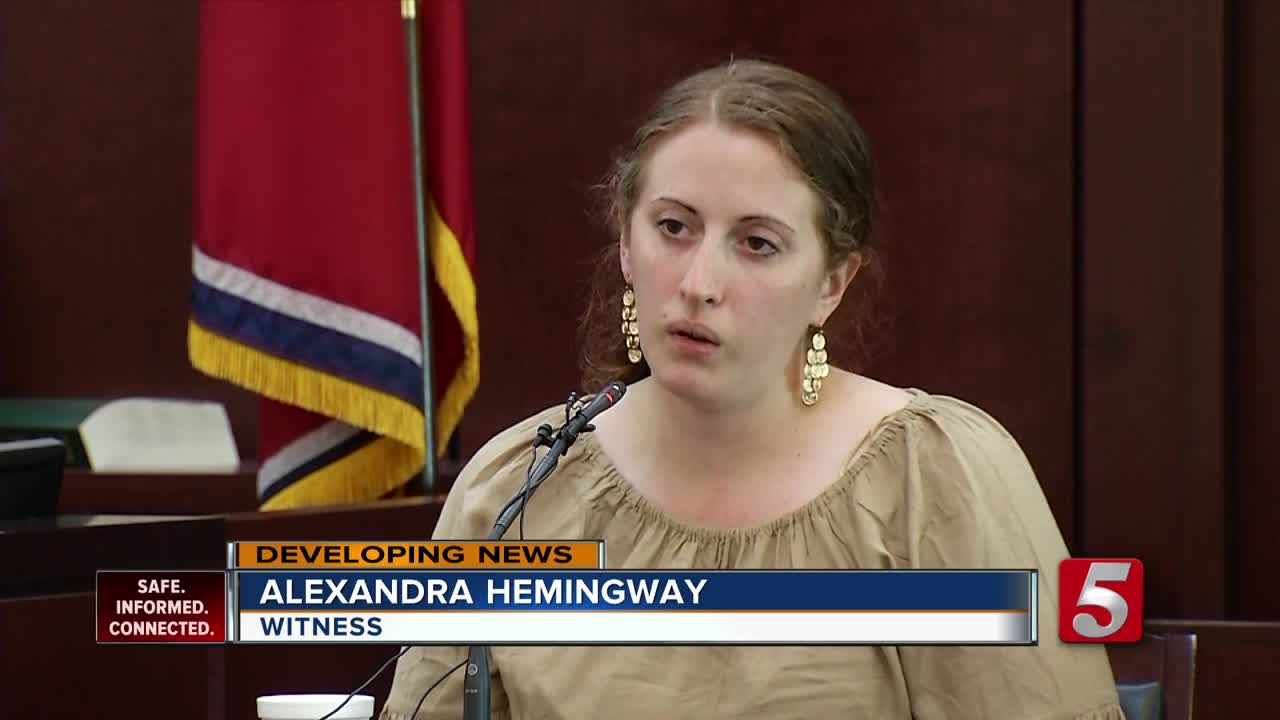 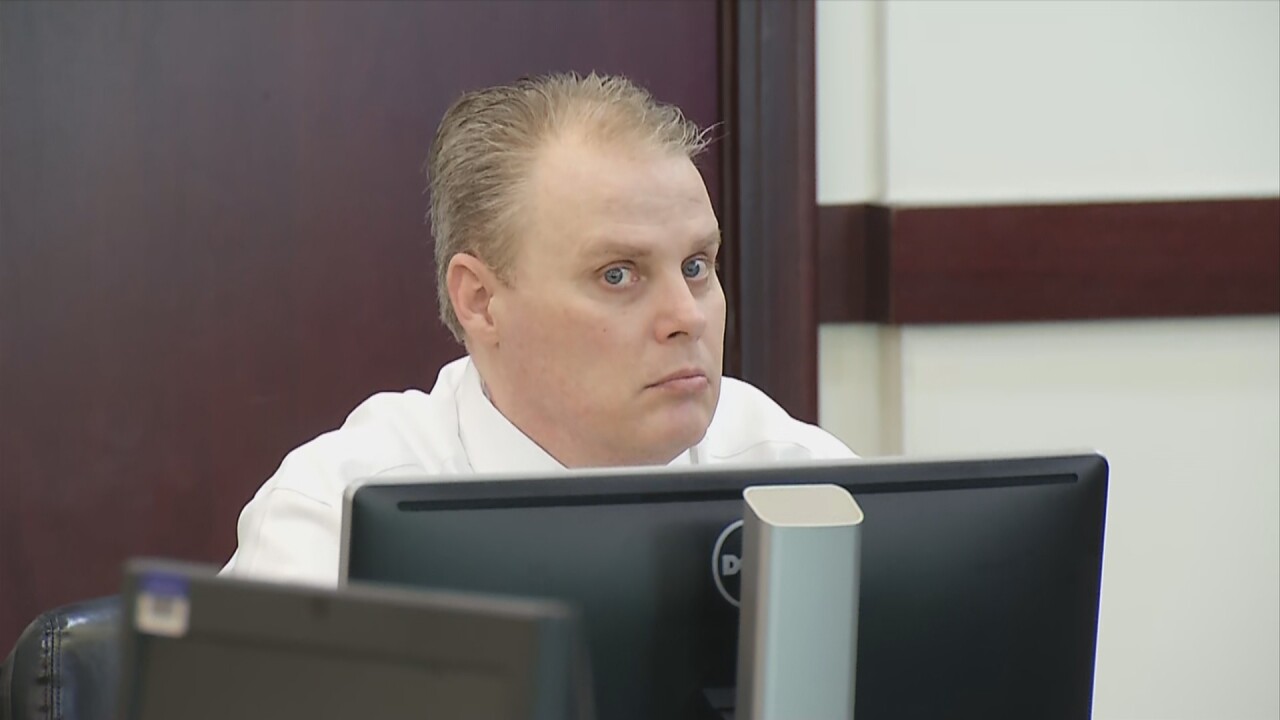 Coons Jr. is facing multiple charges, including premeditated first-degree murder and attempted rape of a child, in the 2017 killing of 12-year-old Yhoana Arteaga. At the time, the 46-year-old Coons lived two doors down from the family.

On Thursday, prosecutors went through more than 300 photos of the crime scene inside the trailer, including a bloody tissue, doorways and karate belts.

Warning: Some may find details graphic in nature.

Mace explained how the 12-year-old’s body was found on her bedroom floor between a bed and dresser. She was laying on a bunch of clothes and her pants were slightly pulled down.

The defense asked Mace if there was a possibility that Artega tried to get away but she said no.

The prosecution is calling more than 30 witnesses to testify during the case.

The jury heard from several witnesses for the prosecution including a couple who spoke to Roy Coons a few months after Arteaga's death. She was Coons' neighbor. One of those witnesses was Alexandra Hemingway, who moved to Nashville in 2017.

She met Roy Coons through a friend, her now-boyfriend Moses Okoth who also testified today.

Hemingway says she and Okoth would often talk with Coons about faith. Hemingway said sometime that September, Coons would have conversations with them about God and forgiveness.

"He just asked me if I ever killed somebody. I didnt ask him if he ever did but he told me he has. He didnt tell me who he was or how long it was but he said he did and that s*** sticks with you. That's what he said," said Okoth.

Neither witness asked who or how Coons killed someone. It's hard to say when the murder trial will end. We anticipate it will continuing into next week.