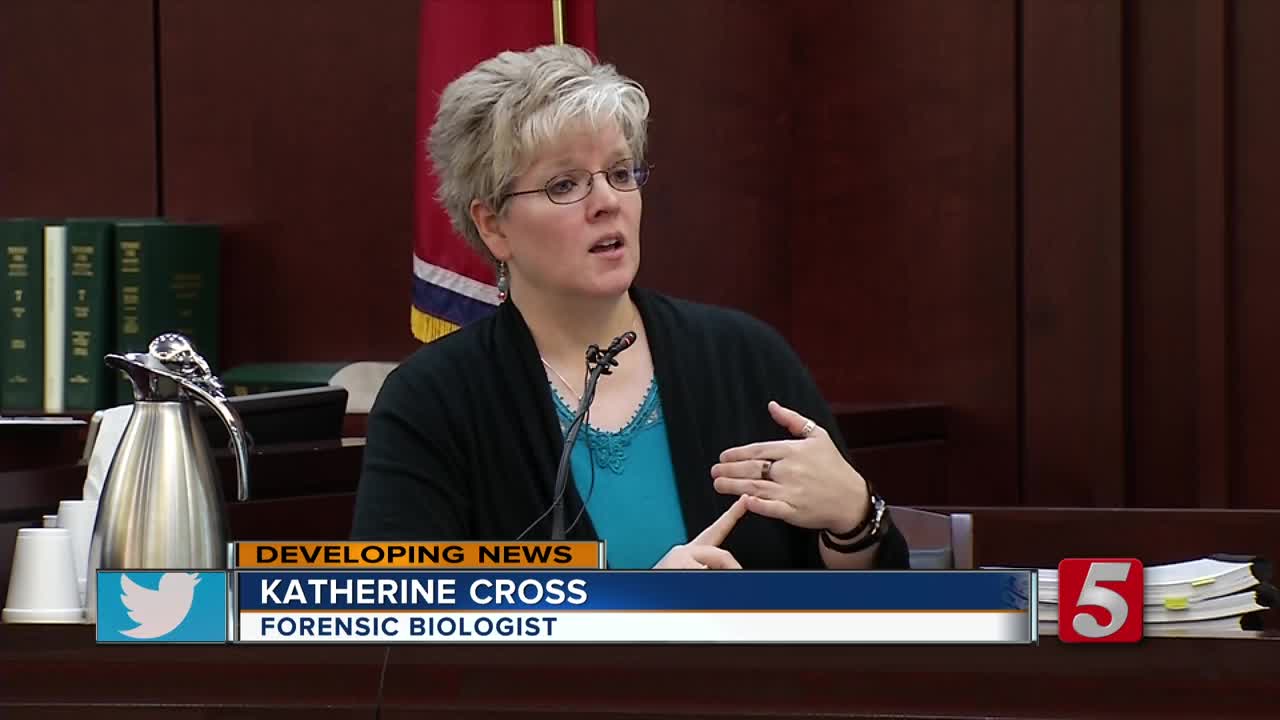 Roy Coons Jr. is facing multiple charges, including premeditated first-degree murder and attempted rape of a child, in the 2017 killing of Yhoana Arteaga . 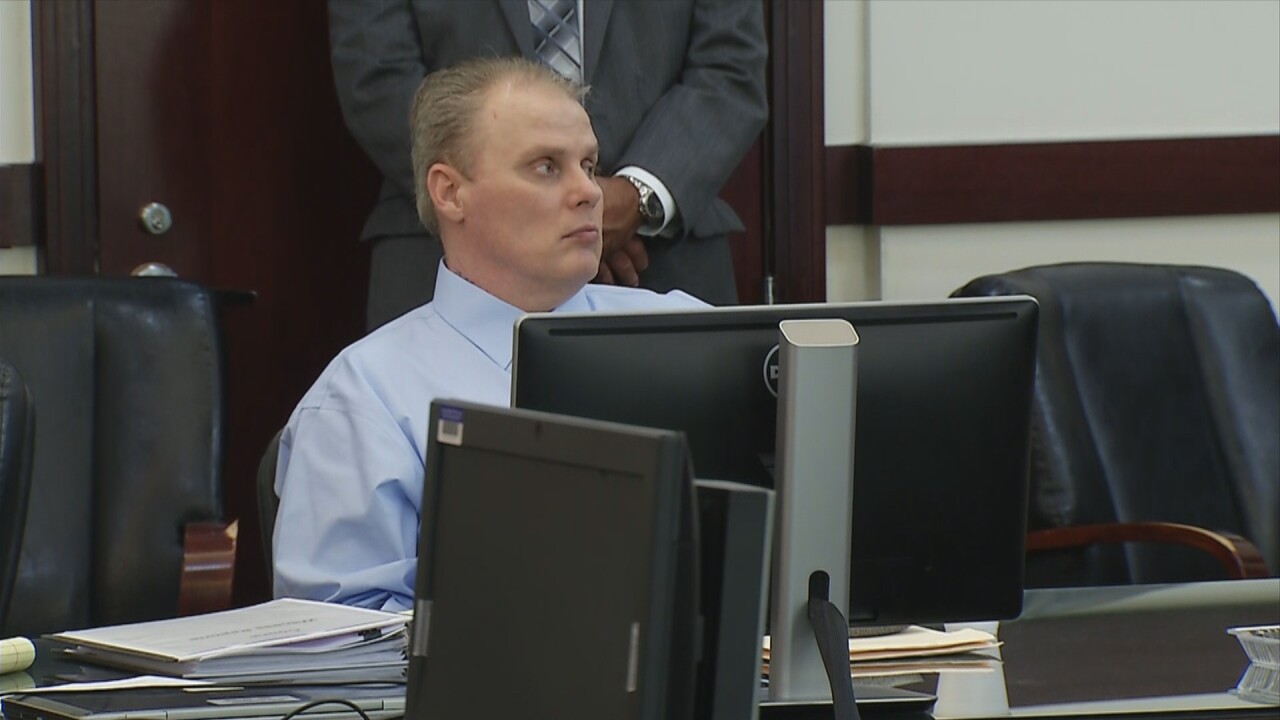 NASHVILLE, Tenn. (WTVF) — Testimony continued Wednesday in the trial of the man accused of killing a 12-year-old Goodlettesville girl.

Roy Coons Jr. is facing multiple charges, including premeditated first-degree murder and attempted rape of a child, in the 2017 killing of Yhoana Arteaga .

Rachel Mack with the Metro police’s crime lab took the stand, explaining her work and how evidence in the case was tested.

Mack said DNA swabs from the mobile home’s window and also a cigarette butt were tested but it's unclear if DNA of the alleged killer was found on that evidence.

Evidence also tested included Arteaga’s blood, her mattress and male DNA found on the karate belts that tied her up. There was also male DNA found on Artega’s body and her bed frame, but it’s unclear to whom it belonged.

On Tuesday, Arteaga's mother, Patricia Velazquez, testified that she and two siblings came home on August 10, 2017 to find her dead with blunt force trauma to her body and her clothes in disarray.

The family of Yhoana Arteaga was not in court today.