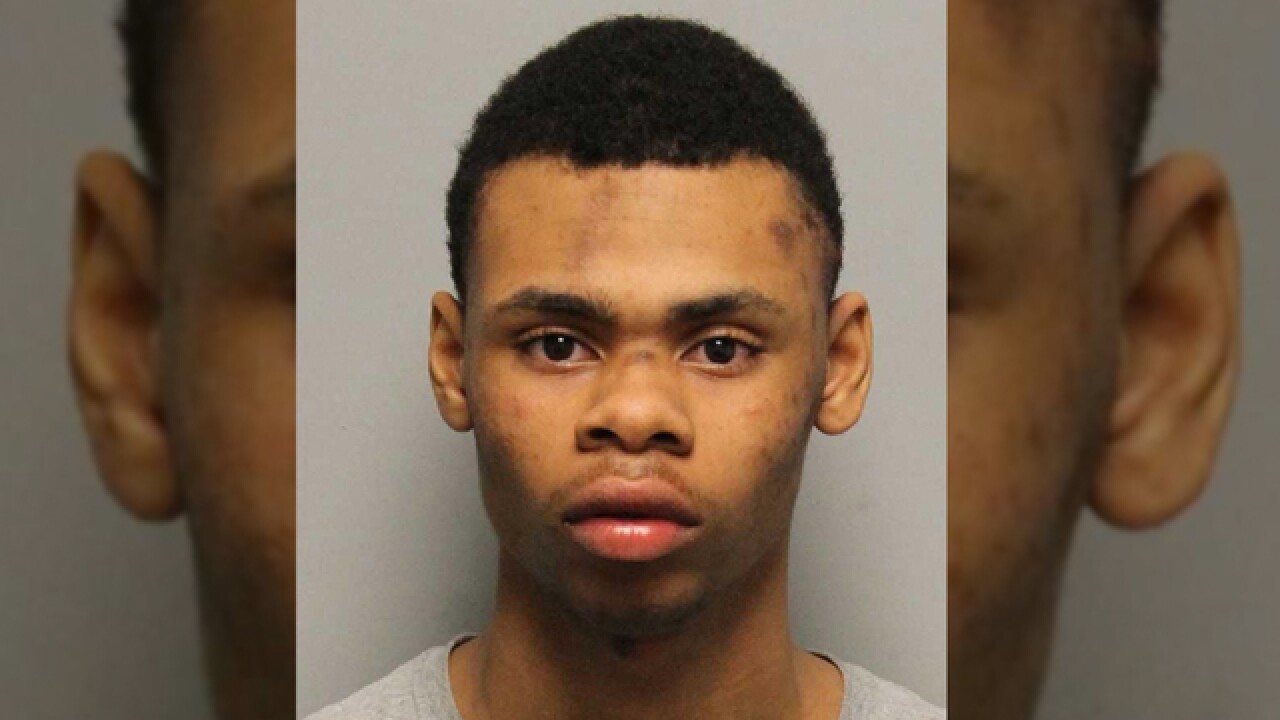 Police arrested a 17-year-old in connection with a kidnapping and robbery in the Green Hills area of Nashville.

Metro Nashville Police said Sanquez Jones was identified as the third suspect from the August 7 incident. They took him into custody on West End Avenue near Elmington Avenue.

A 33-year-old victim told police that he arrived home at 10 p.m. that night and parked inside his garage. When he opened the car door, he was immediately struck in the head and saw a pistol pointed at him.

Two suspects demanded money and tried to take his car. However, they didn’t know how to drive one with a manual transmission.

Man Robbed, Kidnapped At Gunpoint In His Garage

They then forced the victim to go with them to an ATM to make a withdrawal. He said they threatened to kill him and his family.

After receiving the victim’s cash, the suspects fled. The victim walked from the ATM to a nearby business and called police.

Two other suspects – 21-year-old Orlando Harris Jr. and 19-year-old Deion Glover – were arrested on charges of aggravated robbery and aggravated kidnapping on Aug. 14. They remain in the Metro Jail.