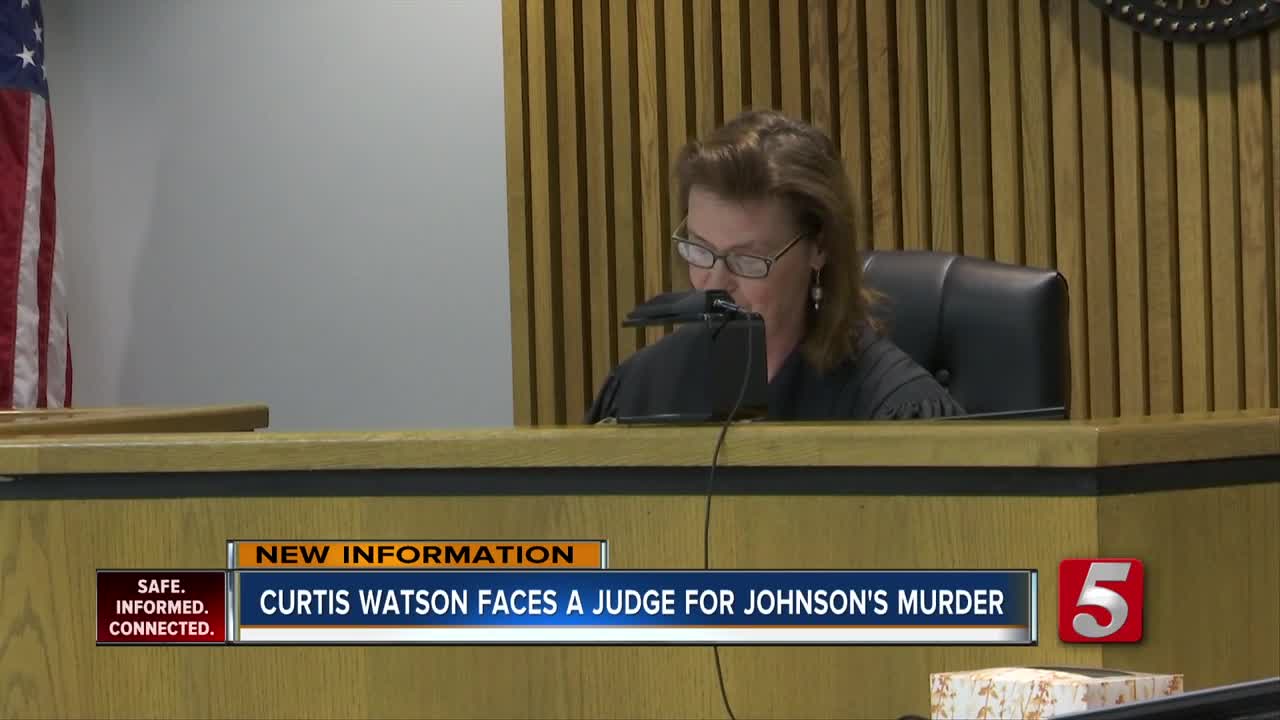 Curtis Watson made his initial appearance in Lauderdale County court Wednesday, where a judge set a date for a preliminary hearing. 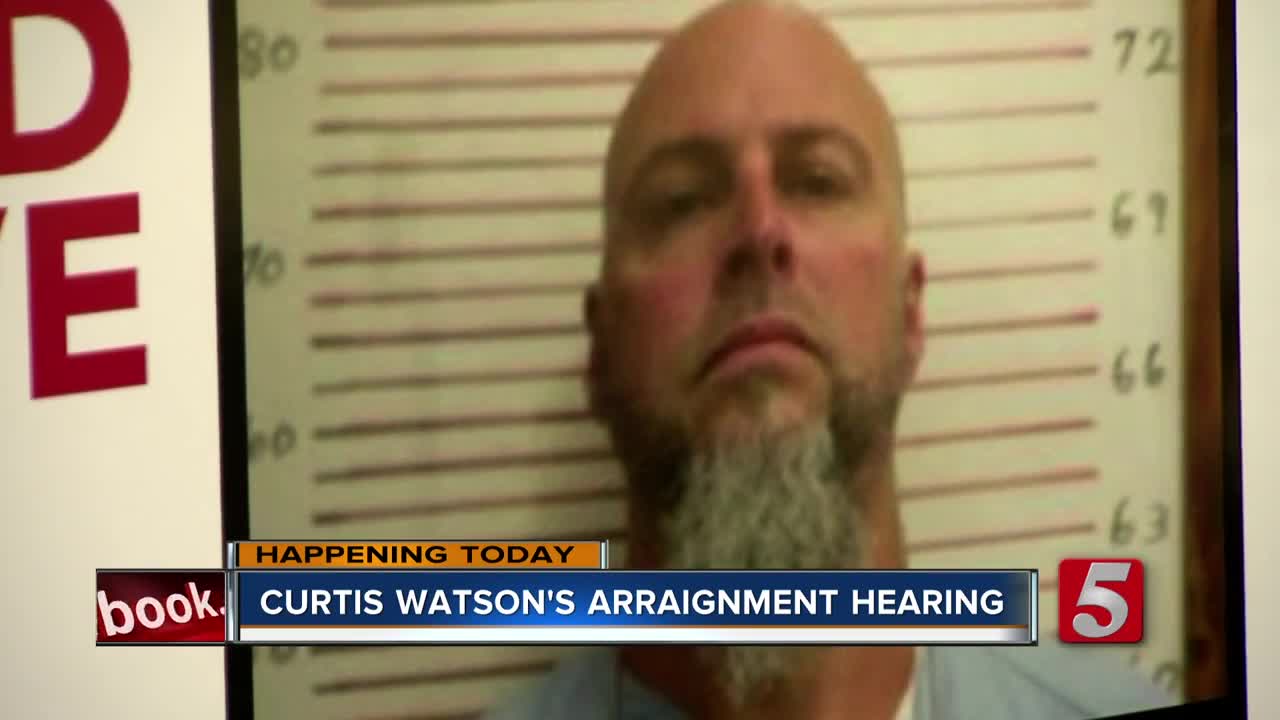 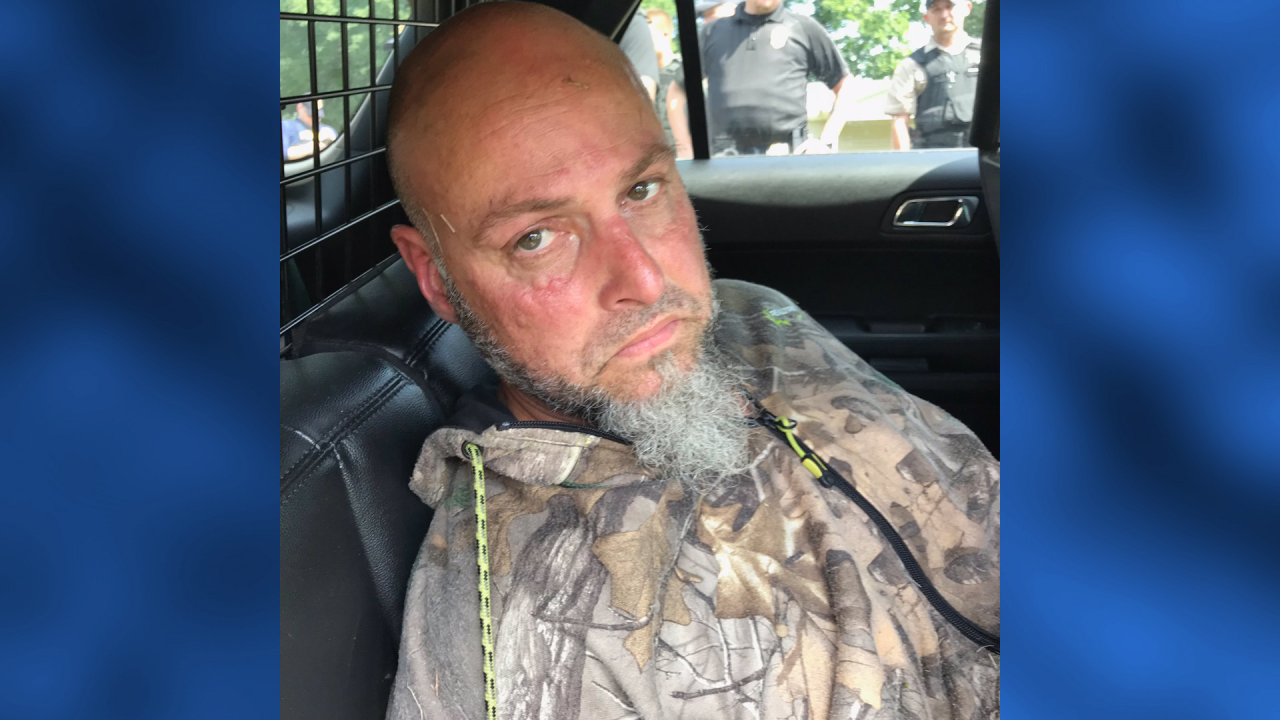 NASHVILLE, Tenn. (WTVF) — Curtis Watson made his initial appearance in Lauderdale County court Wednesday, where a judge set a date for a preliminary hearing.

Watson, the inmate accused of killing Tennessee Department of Correction administrator Debra Johnson, sparked a five-day manhunt in West Tennessee before he was captured on Sunday.

He appeared in court via electronic video/audio equipment, where he was arraigned on charges of escape, aggravated sexual battery and first-degree murder. He's being represented by a public defender.

The arraignment hearing has concluded, he is expected back in court in September. pic.twitter.com/TdKBptsizU

Read more: What’s next in the Curtis Watson case now that he’s in custody

Watson was captured Sunday morning, just 10 miles from the West Tennessee State Penitentiary in Henning. He was eventually found in a soybean field after neighbors spotted him on one of their security cameras.

The director of the Tennessee Bureau of Investigation said Watson confessed to authorities that he knew he wasn't going to get away because of the number of law enforcement looking for him.

Pillow and Mark Davidson are with the district attorney's office. Davidson said Watson was handed back over to TDOC. As a maximum security prisoner, he was taken on Wednesday to Riverbend Maximum Security Institution in Nashville.

Davidson said, “I am confident that they are taking the necessary measures to keep him secure.”

Davidson said they plan on meeting with Debra Johnson’s family to discuss the death penalty and other aspects of the case. Johnson's visitation is Thursday and her funeral is on Friday.

“I feel that it’s beneficial for the family’s peace of mind to know that he’s in custody that charges are pending, that a prosecution has begun that can allow them to focus on remembering and honoring their mother," Davidson said.