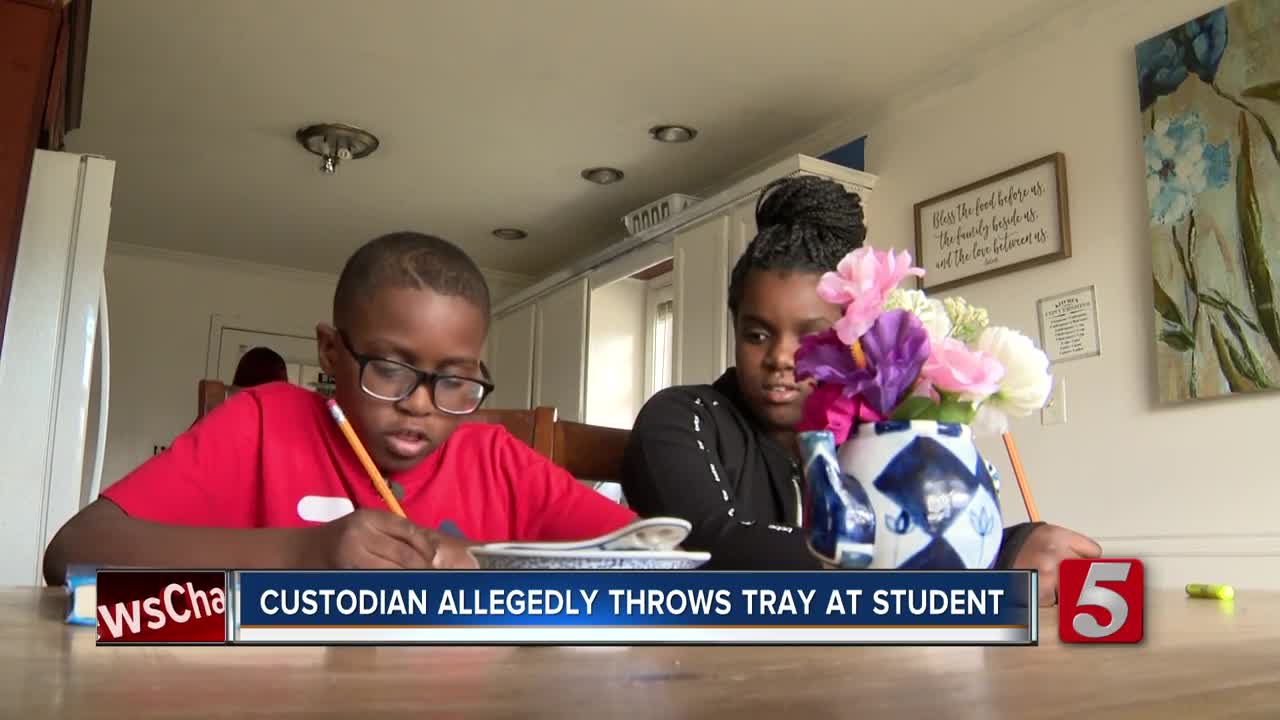 A 9-year-old at Hazelwood Elementary School was supposedly hit with a tray by his school custodian last Thursday. 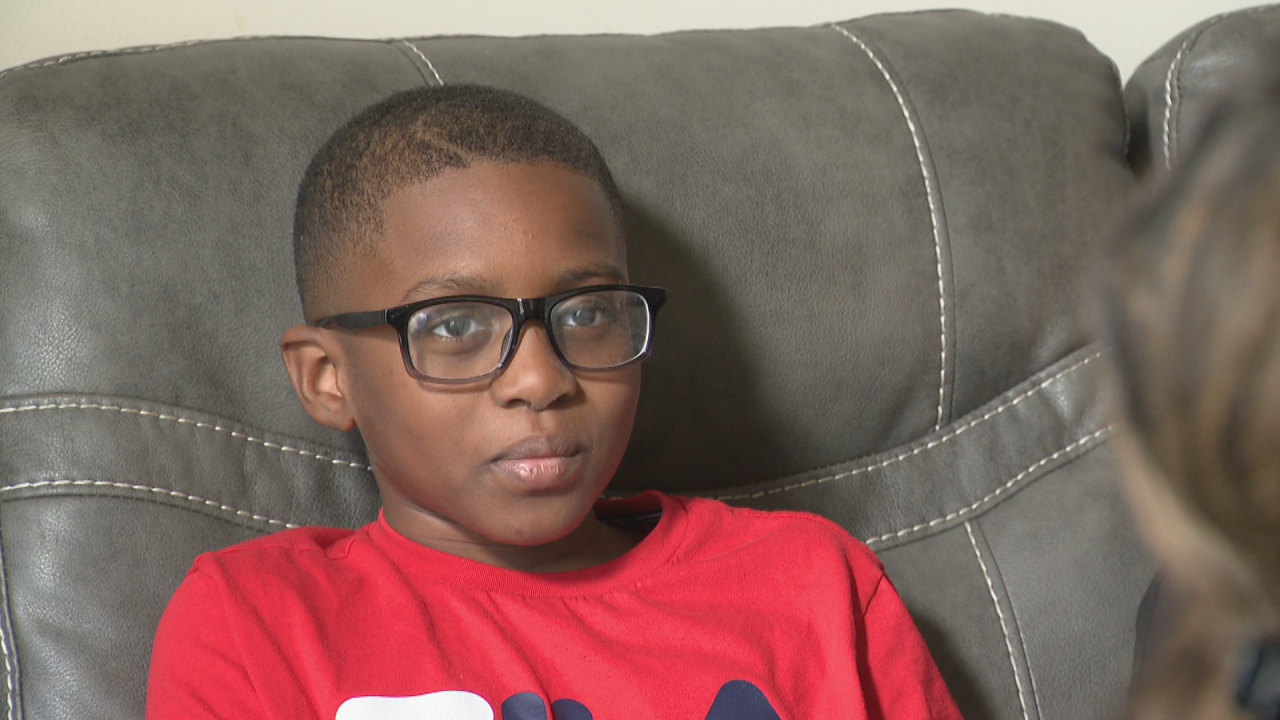 CLARKSVILLE, Tenn. (WTVF) — A 9-year-old at Hazelwood Elementary School was allegedly hit with a tray by his school custodian last Thursday.

Fourth grader Montayne 'Monty' Dates said he was throwing out his trash during lunch and he accidentally got some of it on the custodian. He says after she yelled at him, he apologized and went back in line to join his class for recess, but it didn't end there.

"I walked over to line up with my class and she hit me with a tray," Monty said.

Monty said he had to run six laps as punishment because the custodian told his teacher he threw trash at her. It wasn't until the next day that another version of events came to light.

"I was hurt and very frustrated," said Dates, "I really don't feel supported by the school system."

Dates is upset with the Clarksville-Montgomery County school system because she feels they didn't properly handle this situation with her son. She's speaking up in hopes this doesn't happen to another student.

"He had to live with the fact that not only am I being punished but someone I trusted, that someone I was safe around hit me," said Dates.

Dates has pulled both of her kids out of the school. She tells us she will pursue legal action.

We reached out to the school district for a comment. Elise Shelton, the Chief Communications Officer of the CMCSS said the following:

"A custodian at Hazelwood Elementary School is no longer an employee with the Clarksville-Montgomery County School System. During the course of the investigation, Nadja Jackson tendered her resignation. She had been on leave since last Thursday following an incident in the school cafeteria."