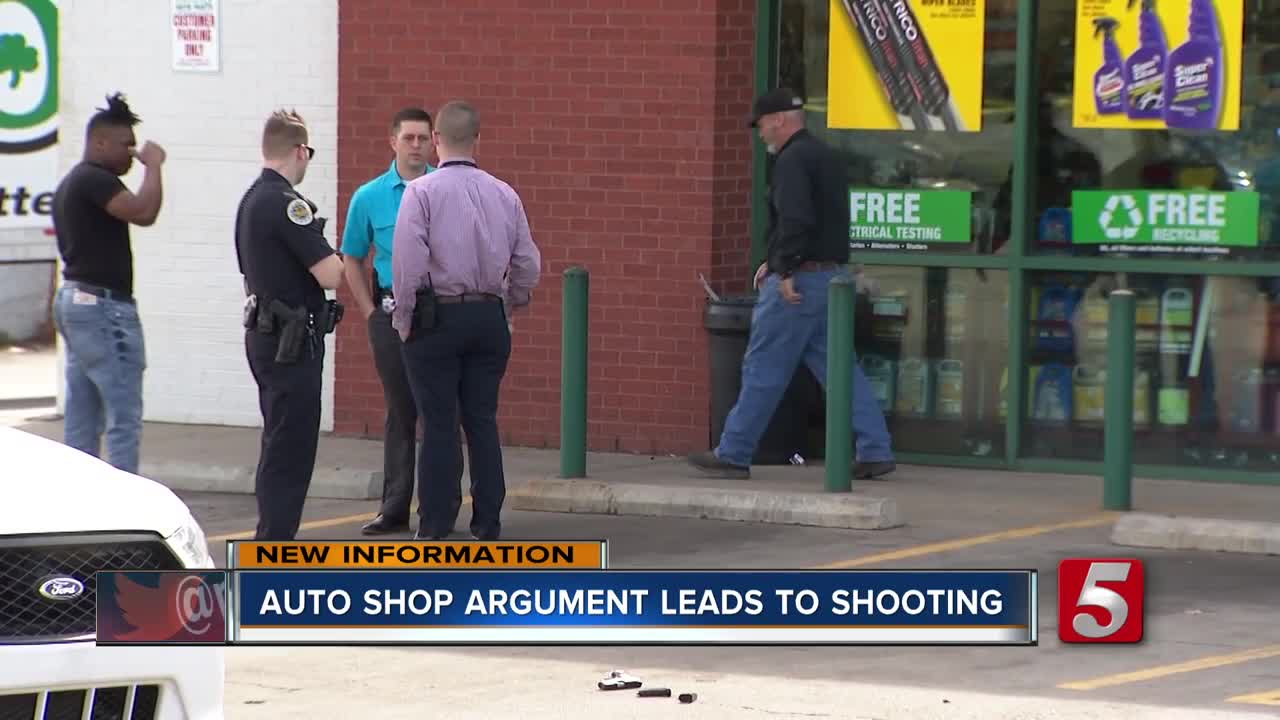 According to Metro police, the two got into a verbal altercation. The customer went outside and grabbed a shotgun. The clerk then shot the customer before he reentered the store. 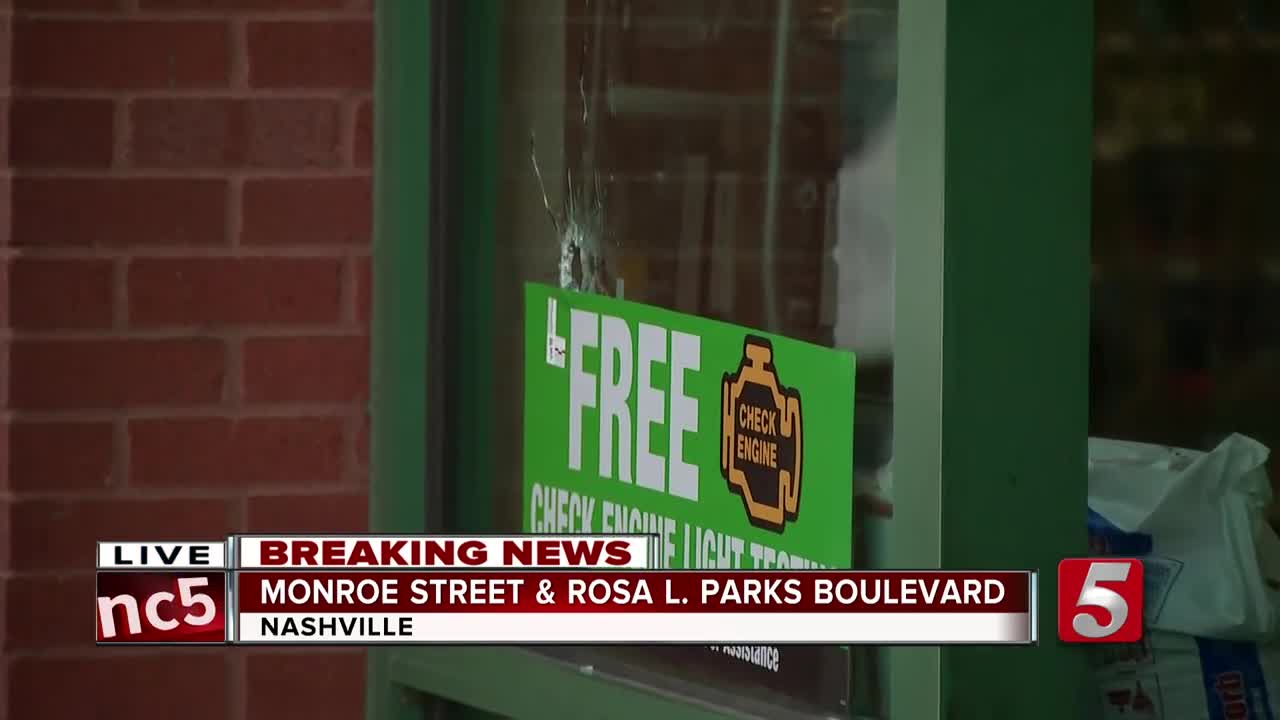 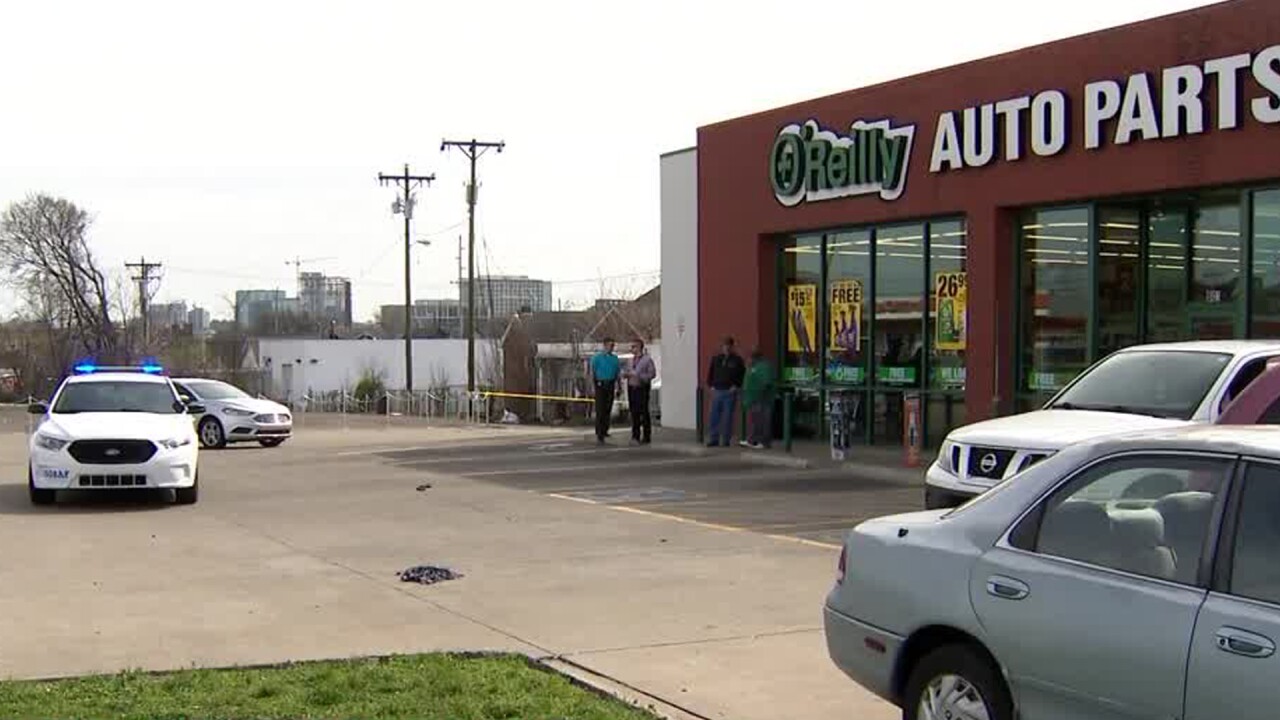 NASHVILLE, Tenn. (WTVF) — A verbal altercation between a clerk and a customer at an auto parts store in Nashville led to a shooting.

Police were called to the O'Reilly Auto Parts near Monroe St. and Rosa L. Parks Blvd. before 3 p.m. on Wednesday.

Earlier in the day, a store employee and a customer got into an argument. The customer came back to the store with 26-year-old Antonio Parham.

According to police, Parham walked up to the store with a shotgun in his hands. That's when the 23-year-old employee, who was involved in the earlier argument, drew his own pistol, and fired one shot through the front glass window.

Parham was hit and fell to the pavement. The person with him loaded Parham into a vehicle and dropped him off at General Hospital. But due to his injury, he was transferred to Vanderbilt University Medical Center, where he's being treated for a critical wound to his chest.

The 23-year-old employee told detectives that he fired the shot because he was in fear for his safety and that of other persons inside the store. He is currently not facing any charges.