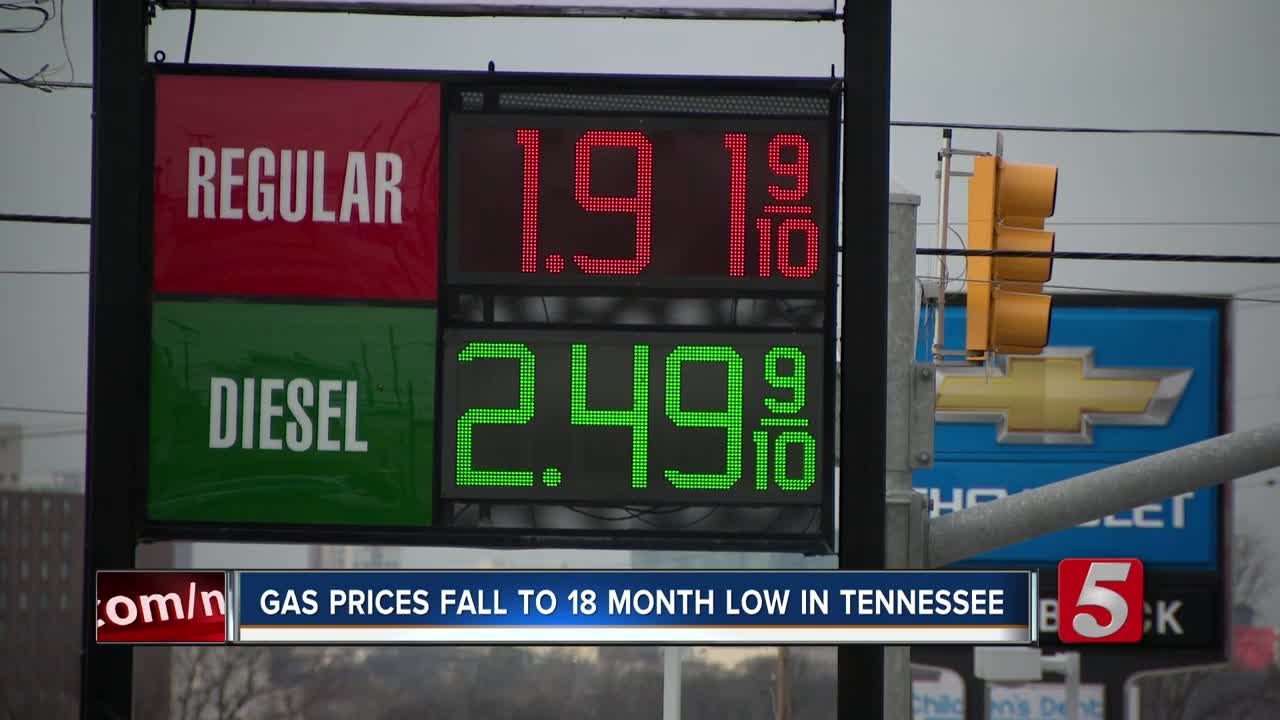 Gas prices are down just in time for holiday travelers to head home. 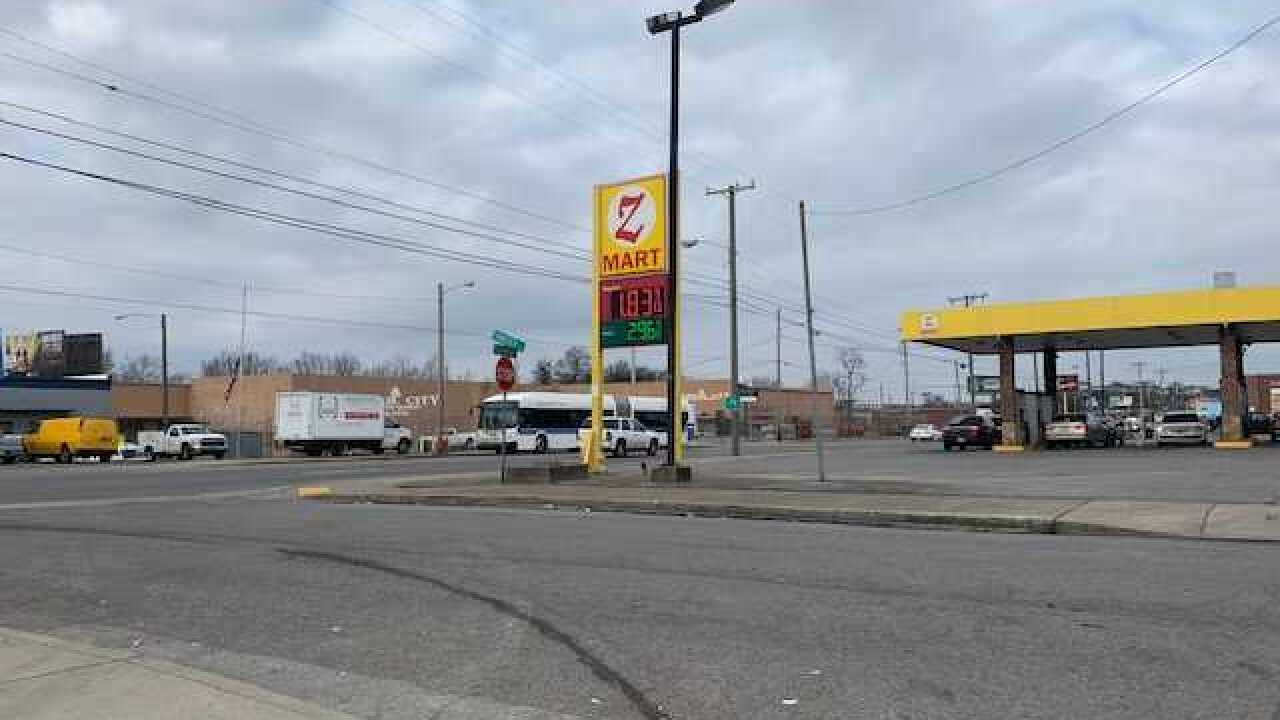 NASHVILLE, Tenn. (WTVF) — Regular unleaded gas prices have dropped below $2 at some gas stations in Tennessee. According to an analyst at Gas Buddy, gas is the cheapest it's been since summer of 2017.

A lot of drivers visited the Z Mart on Dickerson Pike to fill up on Wednesday. Gas prices fluctuated between $1.83 and $1.99 a gallon for regular unleaded gas.

Some of the lowest prices in the state were $1.74 at gas stations in Murfreesboro and Clarksville.

Davis said, "I thought it was a Christmas present for people!"

Usually, his SUV is a gas guzzler.

Davis said, "I was just talking to a buddy of mine in Bellevue, they're seeing all these prices out this way, and they're not happy about it."

On December 26th, gas in the state of Tennessee averaged right over $2 a gallon.

According to an analyst, prices are lower than this time last year, and it appears customers are taking advantage of it.

Davis said, "I used half a tank yesterday, and I came back and hit it again so I can get a full tank going into this week."

Davis said it's odd that a different gas station on Dickerson Pike is more expensive than the Z Mart.

Davis said, "That one usually runs about 10 cents more than this one, so it's shocking that that one's still $2.25."

Cynthia left the gas station happy, with more money in her wallet than she expected.

To find the cheapest gas stations in Nashville, go here.