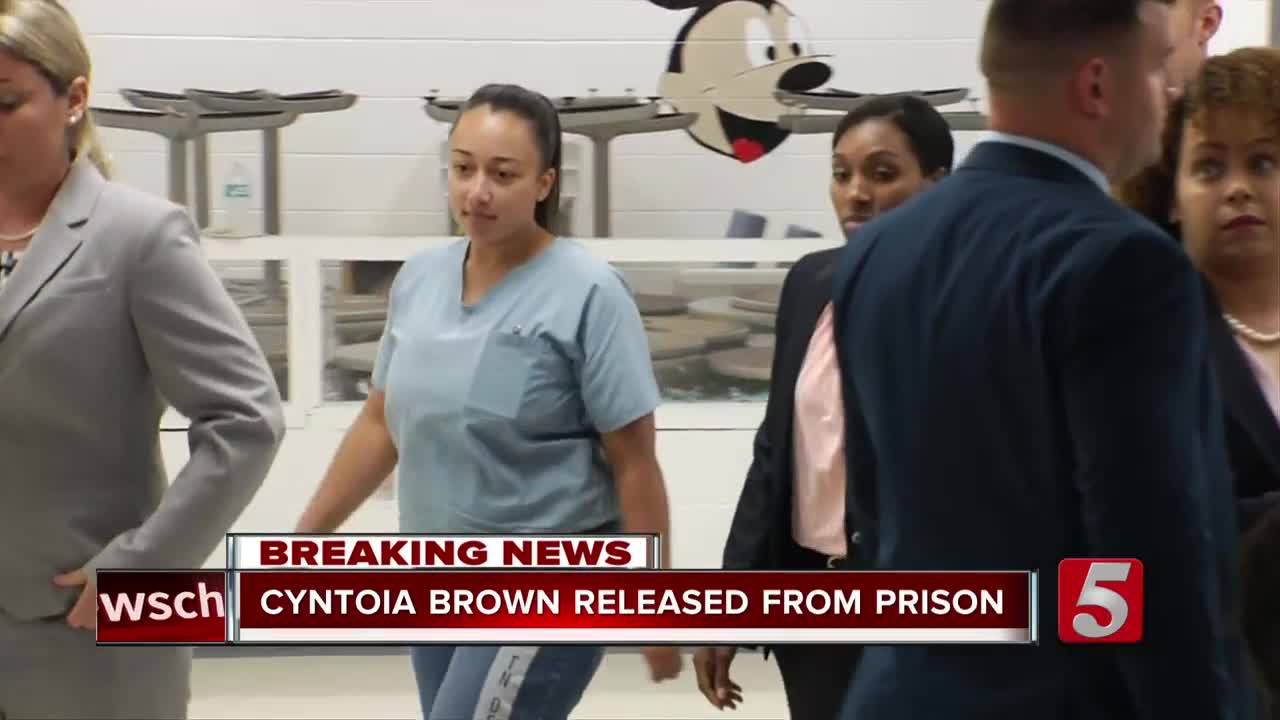 Cyntoia Brown was released from prison early Wednesday morning after spending half of her life behind bars. 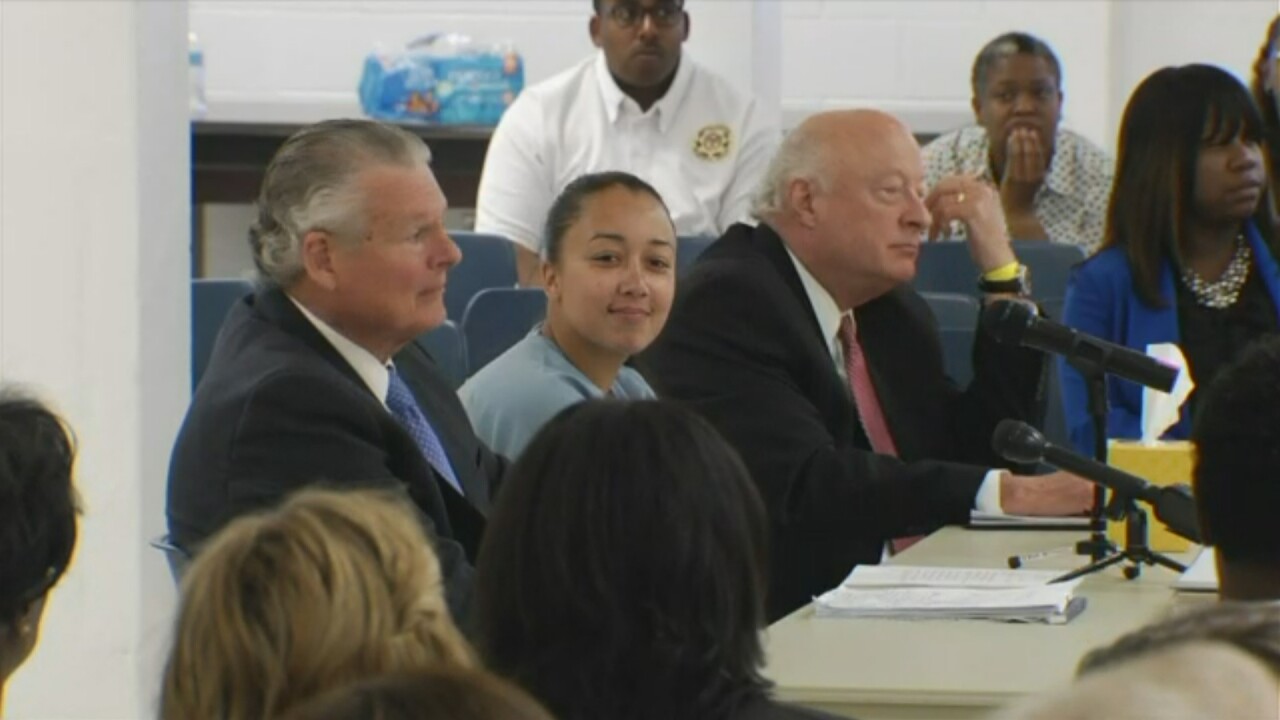 NASHVILLE, Tenn. (WTVF) — Cyntoia Brown was released from prison early Wednesday morning after spending half of her life behind bars.

According to the Tennessee Department of Corrections website, Brown was released on parole. Former Governor Bill Haslam granted her clemency request earlier this year.

While serving her sentence, she earned her GED, an associate's degree and became a mentor for other women at the women's prison. She also recently got married.

Her attorneys say she was a victim of child sex trafficking when she killed 43-year-old Johnny Allen. Brown's argument was that she shot him because she saw him reach for a gun.

“We are at a loss for words. We feel like the judicial system has failed again for victims everywhere. This world is all about power and money and not what is important such as honesty and fairness for those that work hard and try to help others. We are very saddened about this event. Our hearts are broken because we feel like Johnny never got to defend himself. We never got to be a voice for him. Please keep us in your prayers.”

Even though this all happened back in 2004, this case got a lot of national attention over the past few years -- including from some very well-known celebrities like Kim Kardashian West.

In one of his last acts in office, Governor Haslam commuted her sentence last year. One of the people who urged the Governor toward that decision was Preston Shipp, the man who prosecuted Brown's case.

He says there are even more cases like hers.

"There's lots of other people just like Cyntoia Brown, whose names we haven't gotten to know because their names haven't been tweeted about by celebrities, but they're there and they're just as deserving of a second chance," he said.

In a statement earlier this week, Brown said "I'm blessed to have a very supportive family and friends to support me in the days to come. I look forward to using my experiences to help other women and girls suffering abuse and exploitation."

Her book "Free Cyntoia" will be published October 15.