Cyrus Wilson ready for another chance to be granted his freedom 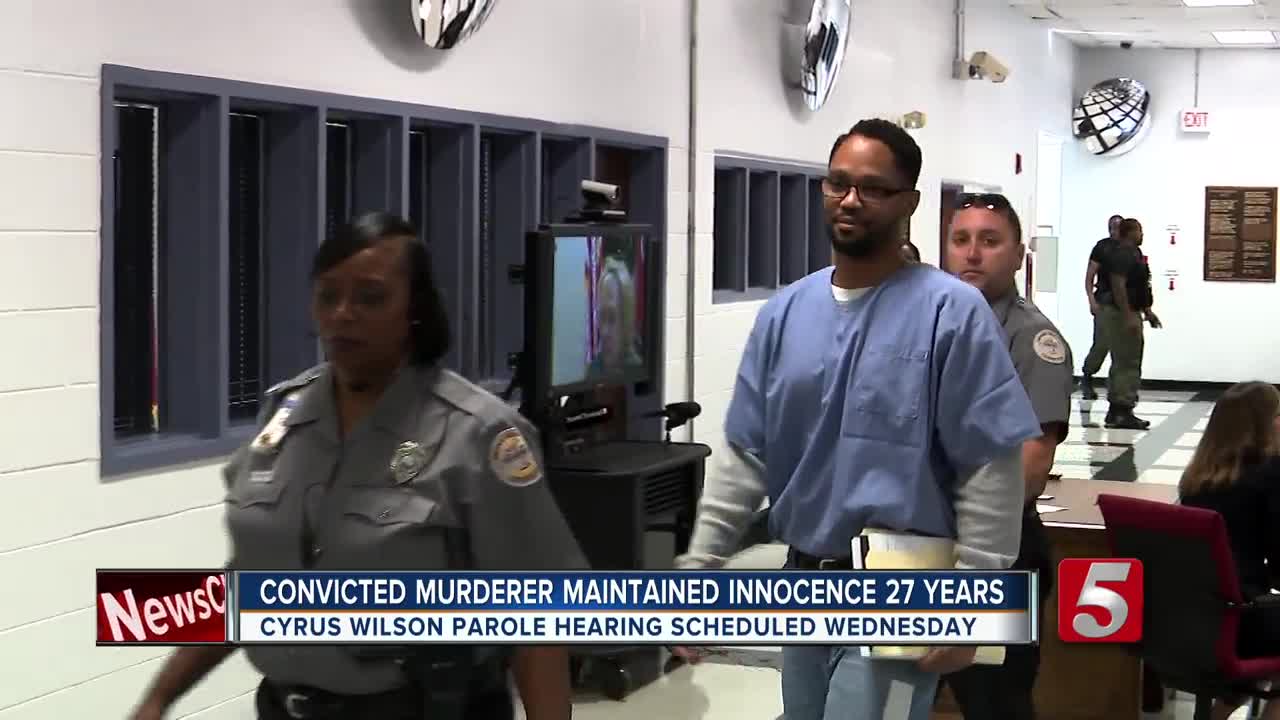 Cyrus Wilson, 45, is scheduled to have another parole hearing at Riverbend Maximum Security this week. 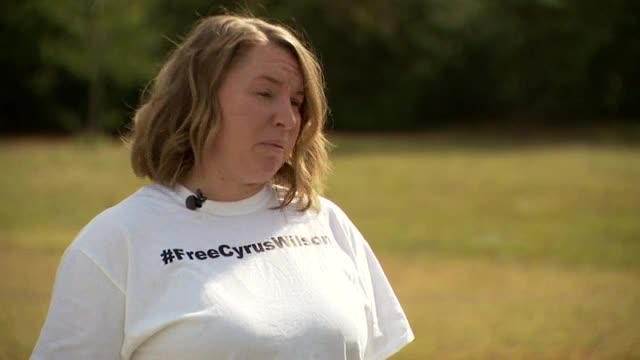 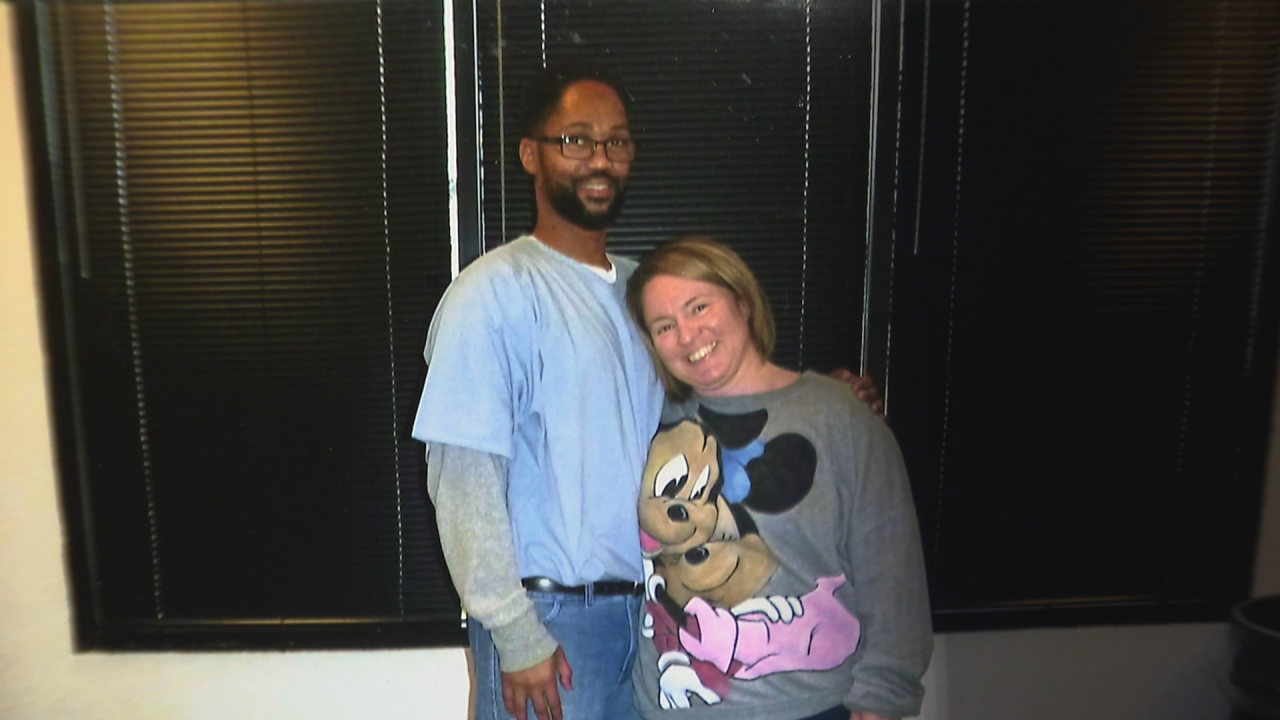 In 1994, a jury found Wilson guilty in the shooting death of another Edgehill teenager Christopher Luckett. Decades later, two alleged witnesses have recanted statements they made in which they said they saw the shooting. Wilson's attorney said there is now no evidence connecting Wilson to the shooting.

He has maintained his innocence since his arrest.

His case will be reviewed by six over parole board members. Wilson needs four votes to be granted parole.

Wilson's wife Casey, his family and community supporters attended the meeting, which was a continuation from an April hearing.

"It's just been a waiting game. For Cyrus it's been a different process. He's taken a class, he did a risk assessment that was requested by the Board of Parole. He scored a low risk on the assessment," Casey Wilson said.

"It was traumatizing just because we didn't know what would happen. We've talked about Wednesday, what he's done to prepare. He said 'I've done everything humanely possible that I can do to show the Board of Parole that I'm prepared to be productive. Prepared to be released.' I don't think he can do anything else to prepare himself to be at home," she said.

When asked about the judicial system doing enough for alleged innocent prisoners Casey said issues affecting the Nashville community now were issues that were happening 27 years ago.

"They just weren't publicized and they didn't have the means to deal with them. Had a Community Oversight Board been in place at that time that could've been dealt with that, a complaint could have been filed and (Wilson's family) might have been comfortable enough to go to that board and register a complaint and say this is how we were treated, this is how our children were treated," she said.

Casey said Wilson has been offered a scholarship to attend American Baptist College among other offers.

"He got accepted to the Technology Center at Nashville. He wants to study automotive service, cars are his hobby," she said.

Casey met Cyrus when they were teenagers. They have been married for nearly six years.

She created an online petition to Governor Bill Lee and District Attorney Glen Funk to have her husband released.