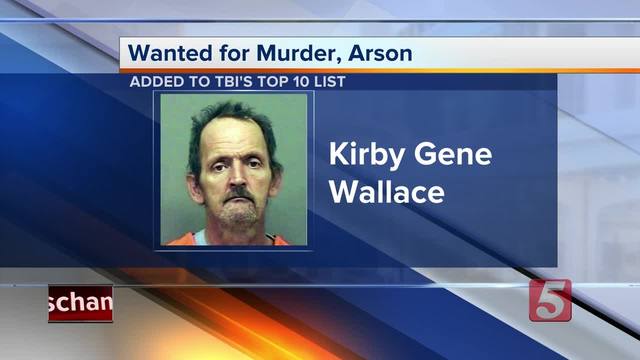 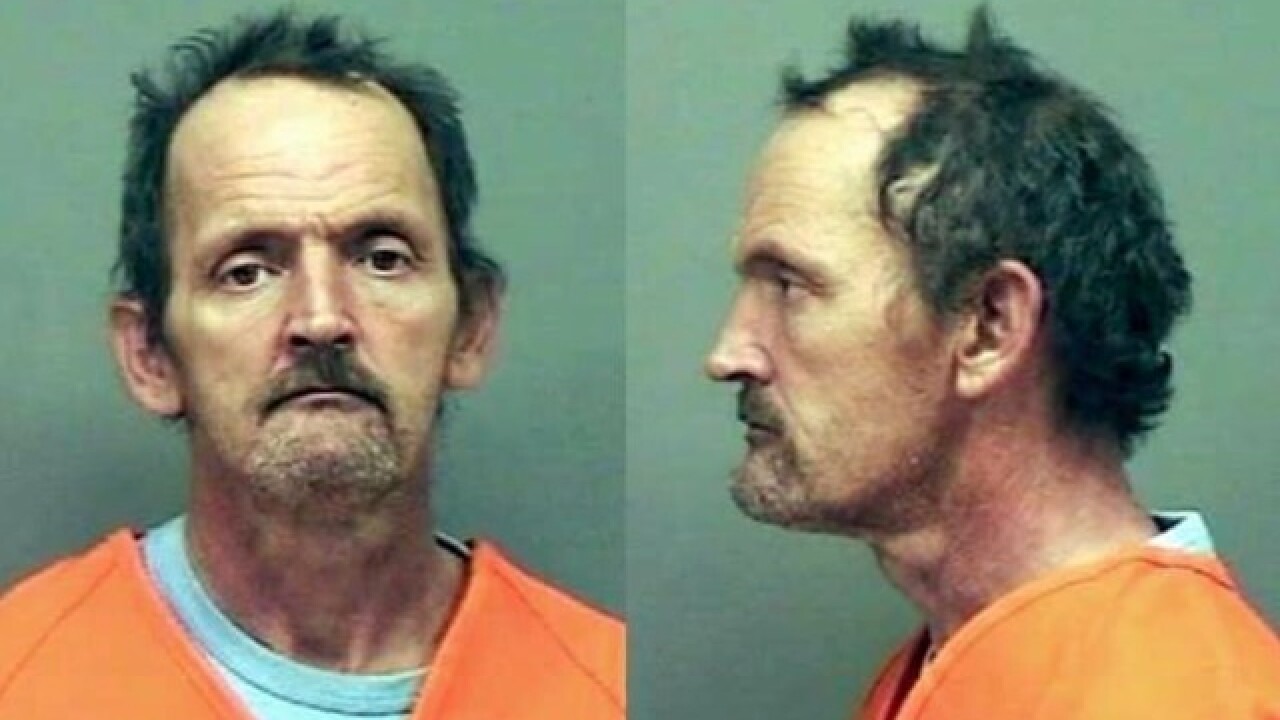 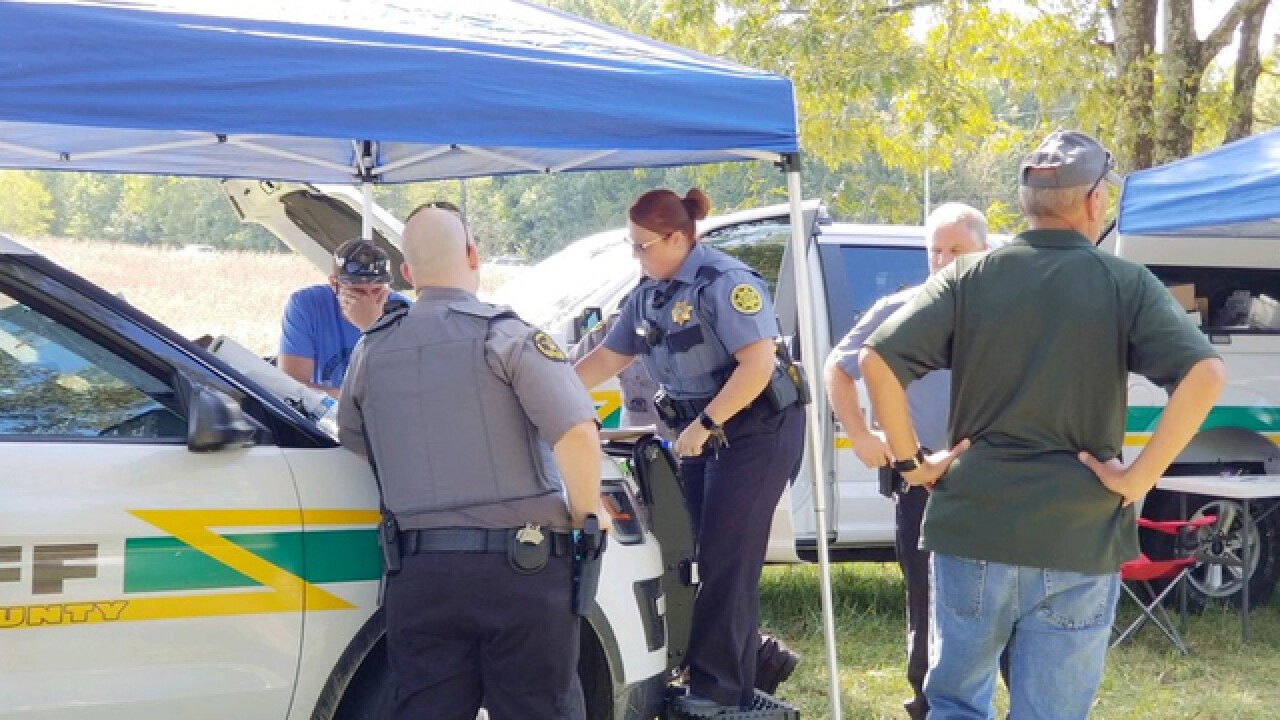 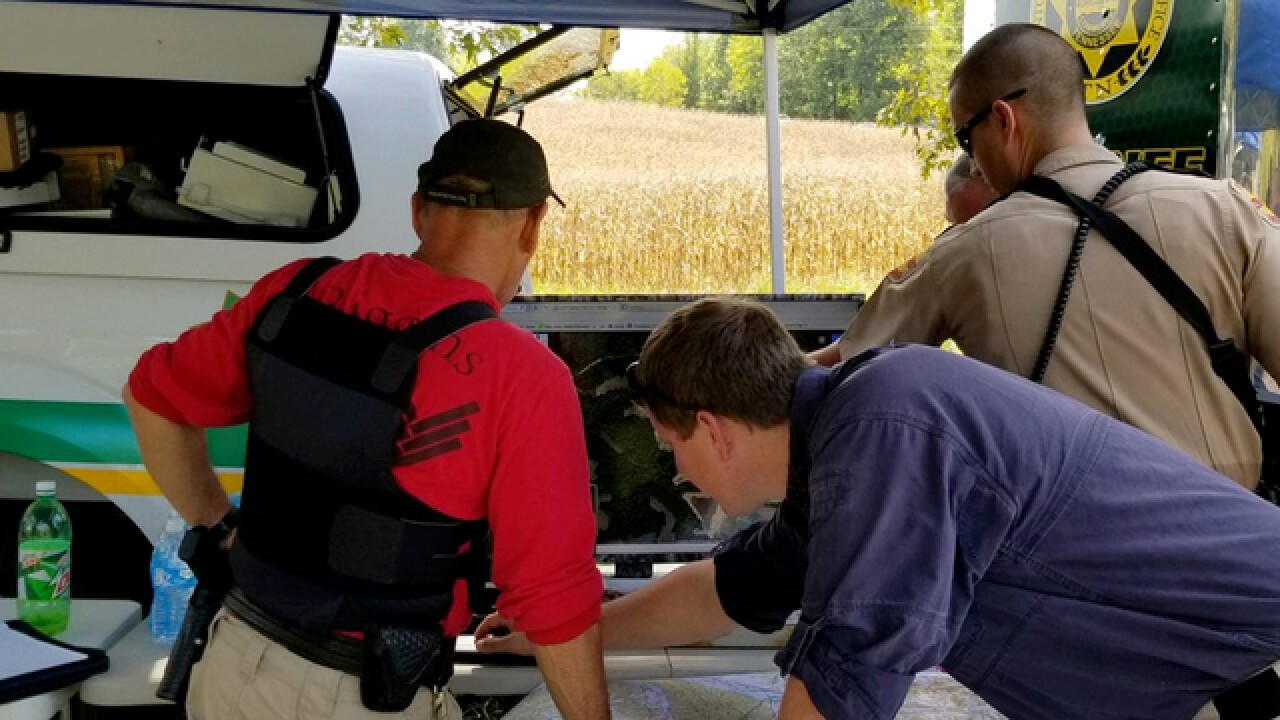 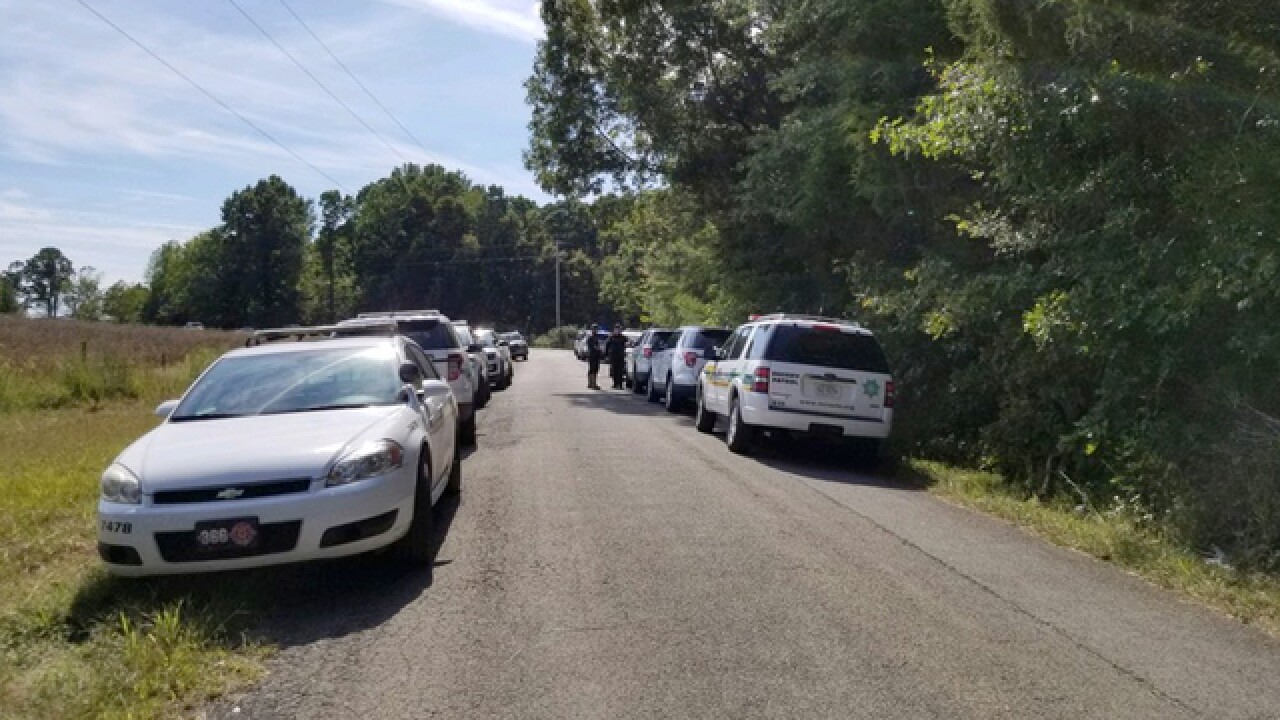 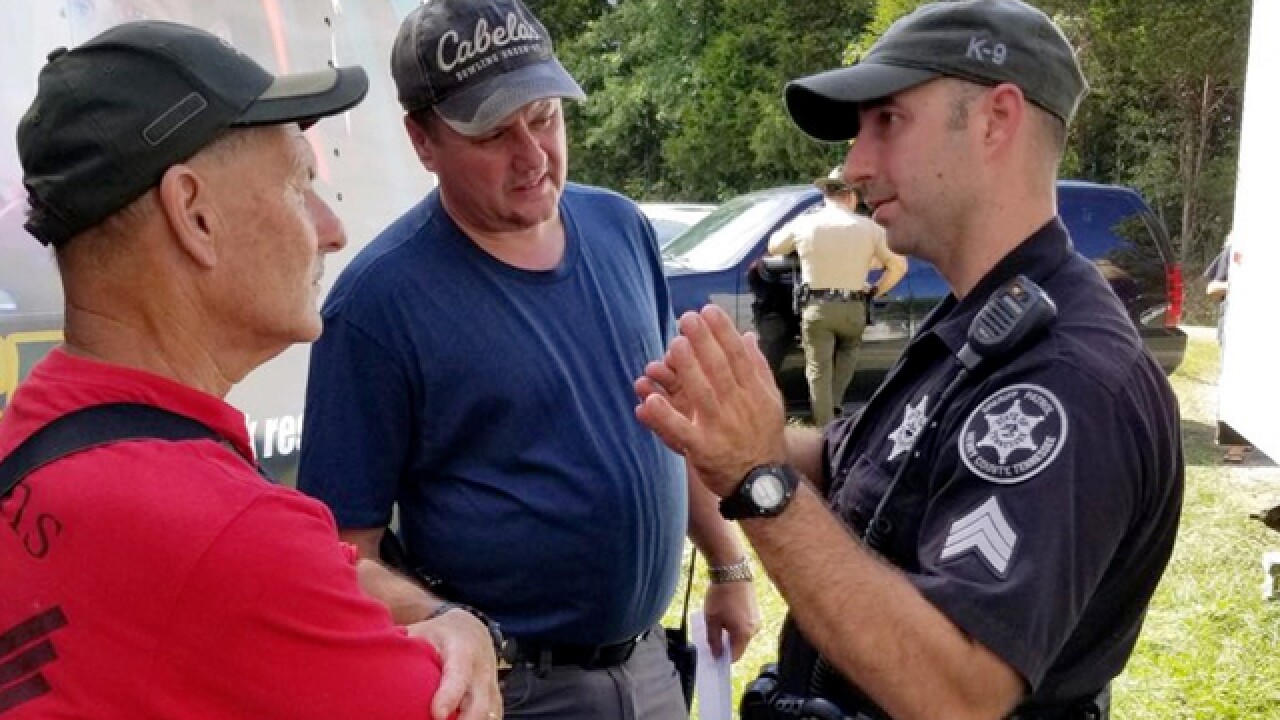 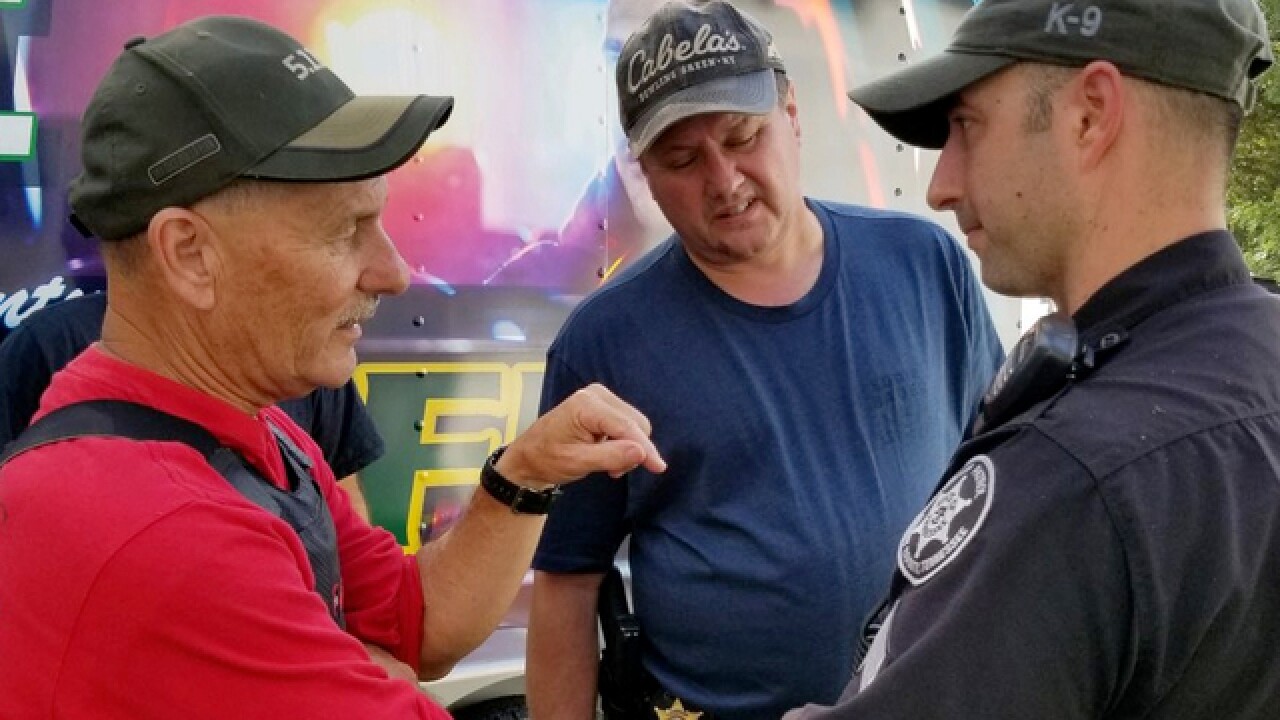 The 53-year-old was seen in a stolen vehicle Saturday morning near Indian Mound.

He was last spotted in the area of Honey Fork Road and Seven Mile Ridge Road in eastern Stewart County near the Montgomery County line.

According to reports, Wallace crashed the stolen vehicle and ran when he encountered authorities. They set up a perimeter in that area Saturday in an attempt to make an arrest.

As of Sunday morning, there were no updates on the search for Wallace, but it remained active.

He is considered armed, desperate, and dangerous.

Residents in that area should be on high alert and report anything suspicious to 911 immediately.

An official with the Tennessee Highway Patrol stated they're working with local law enforcement to arrest Wallace and added citizens can help by reporting information to authorities. The colonel added, "He will not escape our joint efforts to arrest him."

Wallace has been wanted in three violent home robberies -- two in Clarksville and one a week ago in Stewart County that left a woman dead.

Wallace was described as standing around 5’10’’ tall and weighing approximately 157 pounds with hazel eyes and grey and brown hair. He possibly has facial hair.