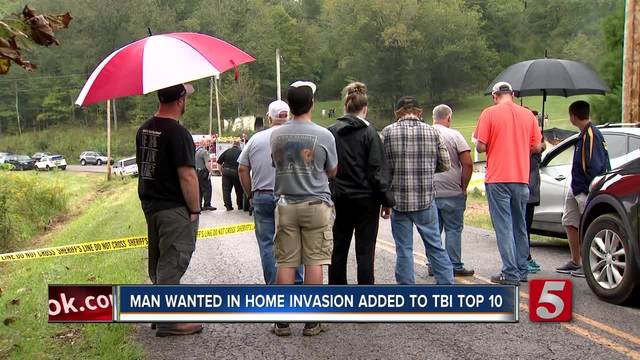 Police issued a search warrant for a man wanted in the fatal attack of a Stewart County couple while returning home from church. 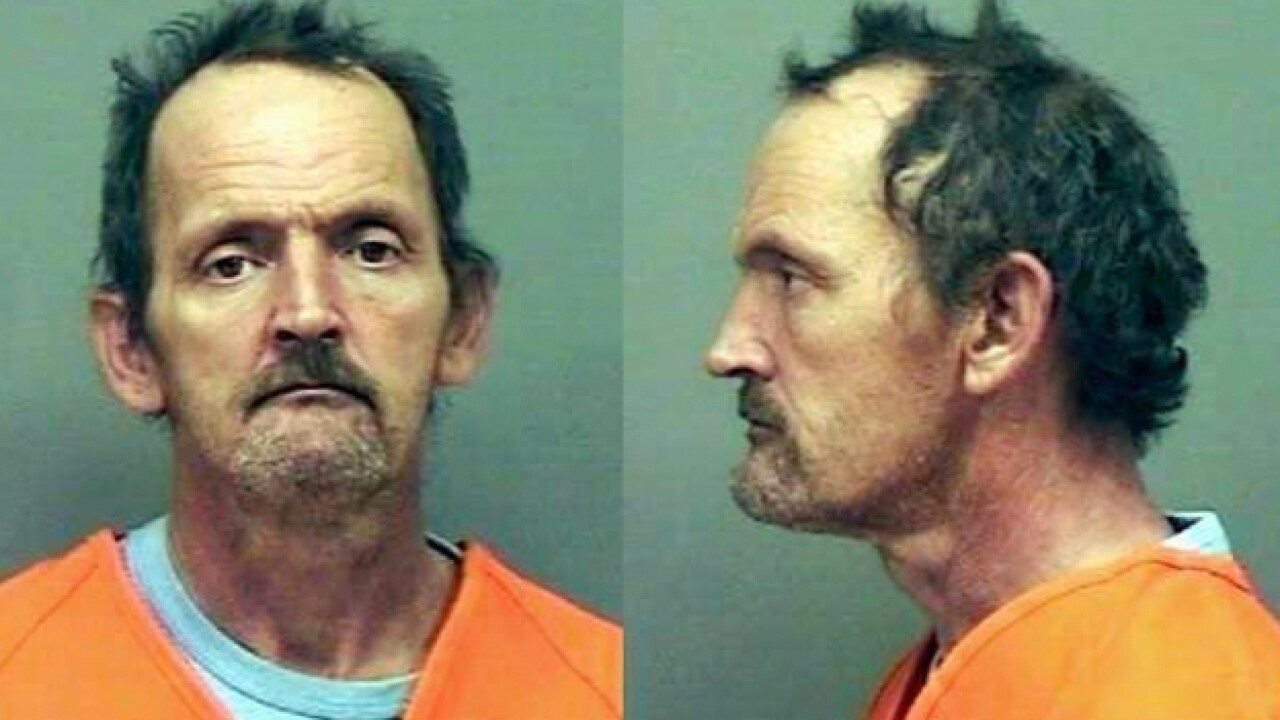 A man wanted in the fatal attack of a Stewart County couple and two other home invasions was added to the Tennessee Bureau of Investigations Top 10 Most Wanted List.

According to Sheriff Gray, Kirby Gene Wallace is wanted on multiple charges including first degree murder and arson.

Officials say Wallace tied up both victims then set their home on fire before fleeing from the scene in the couple's vehicle.

The wife, 63-year-old Brenda Smith, died at the scene. Her cause of death has not yet been released.

Wallace was also accused of two other similar crimes in Montgomery County - one in May and another on Friday, Sept. 28.

According to the Leaf Chronicle, he broke into a woman's home in May and demanded her credit card and PIN number. He then tied her to the bed using ropes, cords and duct tape, and threatened to come back and kill her if she gave him the wrong information. Additionally, he took three televisions and her cell phone.

Officials say he eventually, he cut her free and she was able to run to a neighbor's house and call 911. The victim knows Wallace and identified him as a suspect.

Wallace was arrested after the incident near Hawkins Road around 8:15 a.m. on May 4. However, he was discharged July 5 and the case was bound over to grand jury.

The third instance occurred on the 1600 block of River Road when Wallace allegedly attacked an elderly woman when she was returning from her home after church.

Wallace allegedly stopped her at her car and forced her inside at knifepoint. Police say he showed her a loaded rifle, threatened her, and disassembled her phone.

He then allegedly tied her to her bed before taking her car: '13 silver Ford Focus, TN tag 636 KTW

He may be driving a stolen 2013 silver Ford Focus with a Tennessee license plate number 636KTW. Anyone with information was asked to call police.