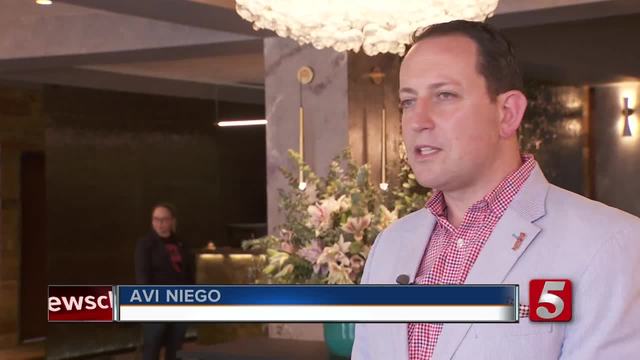 Demand for hotels in the metro area is the highest it's ever been according to data collected from hospitality research company STR. 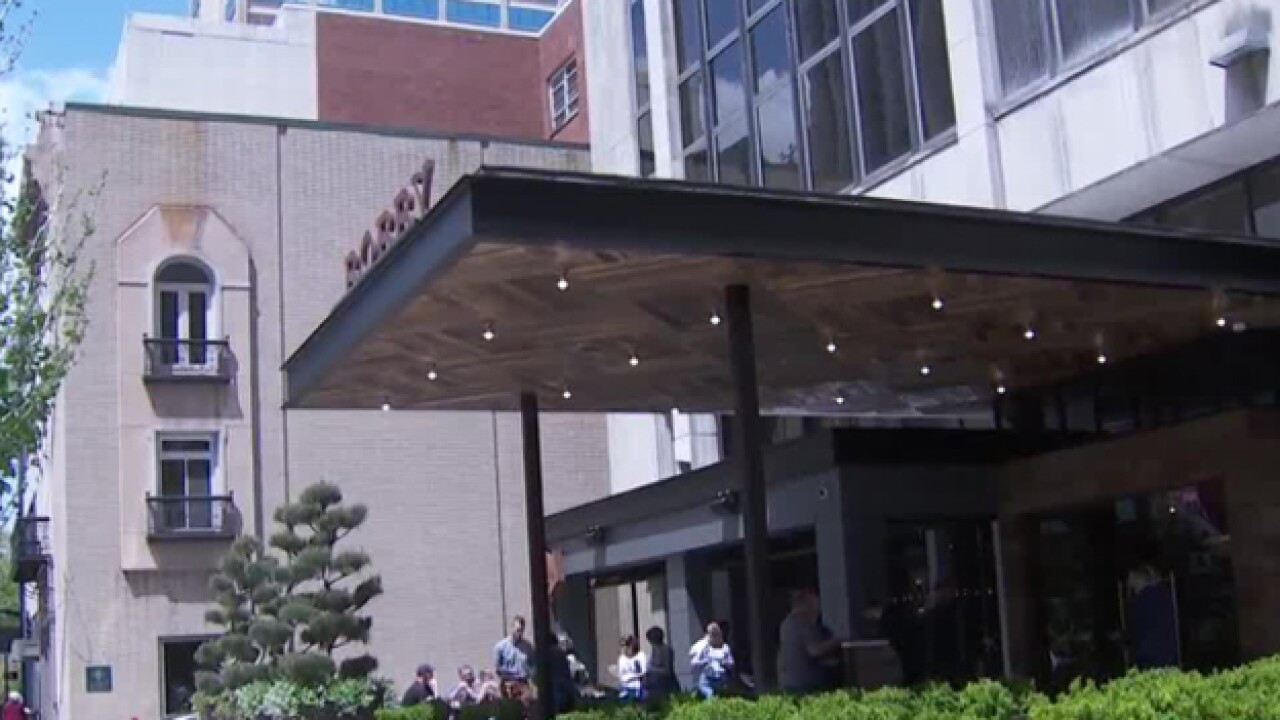 Demand for hotels in the metro area is the highest it's ever been according to data collected from hospitality research company STR.

There are currently 357 hotels operating in Nashville and its surrounding counties. However, that number could grow by 117 in the next three years. STR's data shows there are currently 42,000 rooms available for visitors. On the year, they average a 75% booking rate that rises to 80% on the weekends. Demand is higher than supply. However, that could change.

Right now, the hotel's drive the prices. But if more than 100 hotels are developed, the ratio could change.

The newcomer to the Nashville hotel scene is the Bobby Hotel, a boutique style spot in downtown 4th Avenue North.

"We're lucky that there's still demand and the demand is somewhere that's with the inventory," said general manager Avi Niego. "I don't we're right there yet where we have more inventory than demand. I think we're in the right place."

They've only been open eight days and they're already busy.

"A lot of people from out of town, we have the marathon here this weekend," said Niego.

However, customers don't want increased prices. Some residents who live here, like Jamie Parrott, don't want guests to spend hundreds of dollars on a room.

"I'd love to see them go down," said Parrott. "That way we can attract some more visitors, have some more friends here more often and they wouldn't be forced to stay in airBnB's."