Davidson County Has Never Before Had So Many Elections 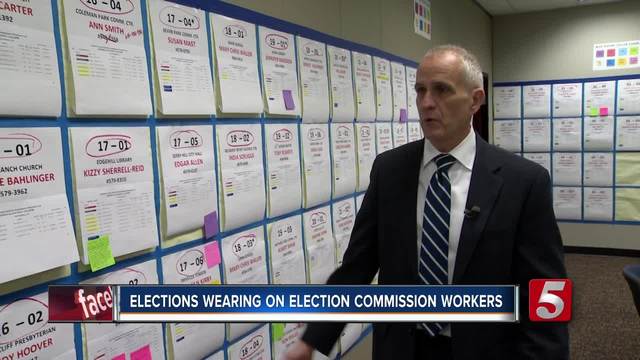 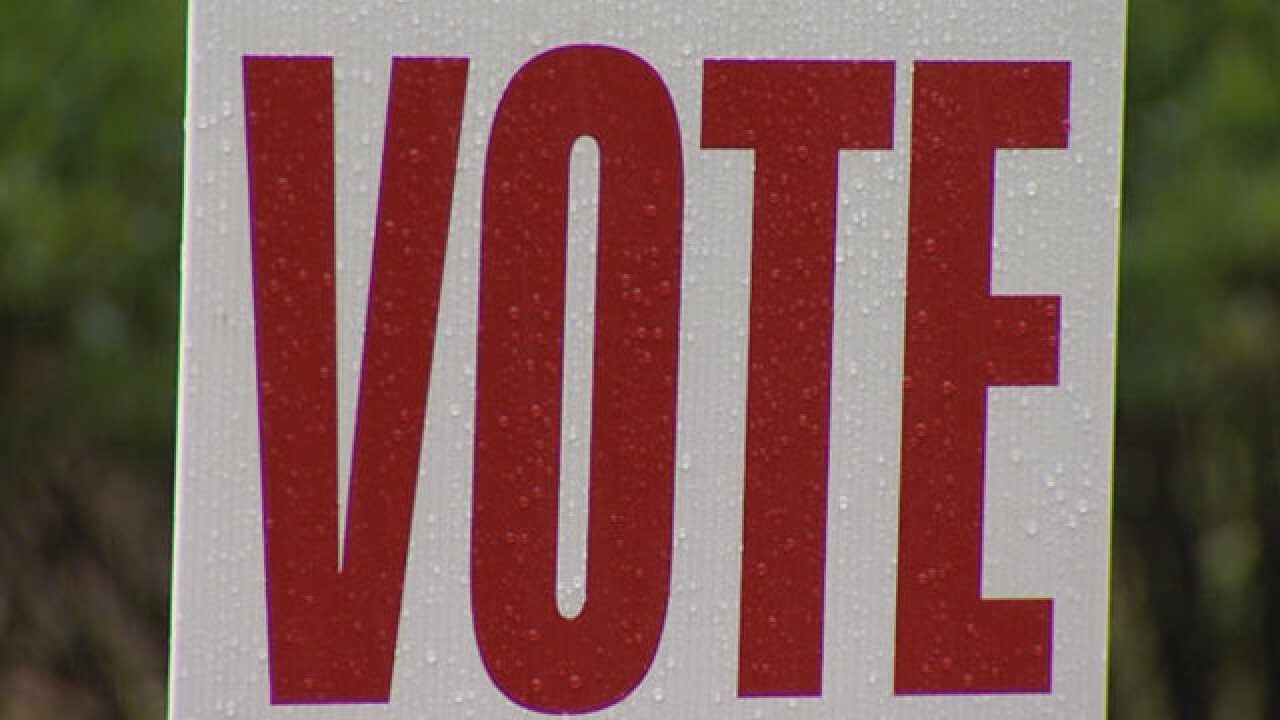 The September 6 election makes the fifth election of the year. The previous four were the May 1 primary and transportation referendum, the mayoral election on May 24, the May 28 district one race was regional, and the August 2 primary was the latest. There's one final election in November: the state general and national election.

September's Davidson County Vice Mayor runoff will require the election commission to relaunch all polling sites and early voting as early as August 17. Logistically, it's a heavy weight on everyone involved.

"We're all about the business of doing elections," said Jeff Roberts, Davidson County Administrator of Elections. "I have to admit, six in a year is more than you want to take on normally. I think the staff, they will be happy to see September the 7th roll around. Just take a little breather, maybe take a few vacation days they've been accumulating."

Preparing for an election requires the staff of 26 people to line up poll workers for 160 sites. They have 700 voting machines that have to be up and ready for election day. They have to collect requests for absentee voting for the September and November elections at the same time. With just a few weeks to make that happen, it can be a lot.

But through all of that, Roberts said his focus is still on the voters.

"We can't just pick and choose when we can have an election. Even though it might be convenient or less expensive, we have to follow how the law is crafted and make sure based on that then everything is fair and easy for the voter based on that information," he said.