60 Pounds Of Pot Found In Suitcases At Nashville Airport 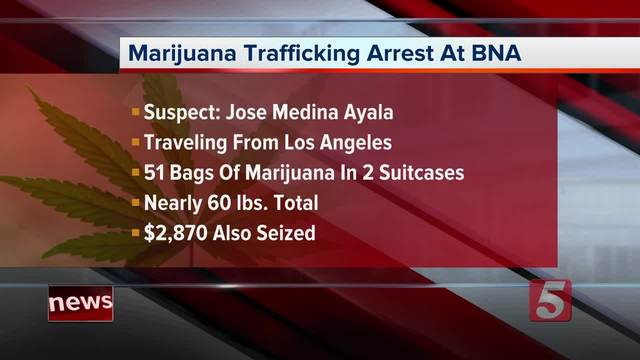 Multiple agencies played a role in a major drug trafficking bust at the Nashville International Airport, landing one man in jail. 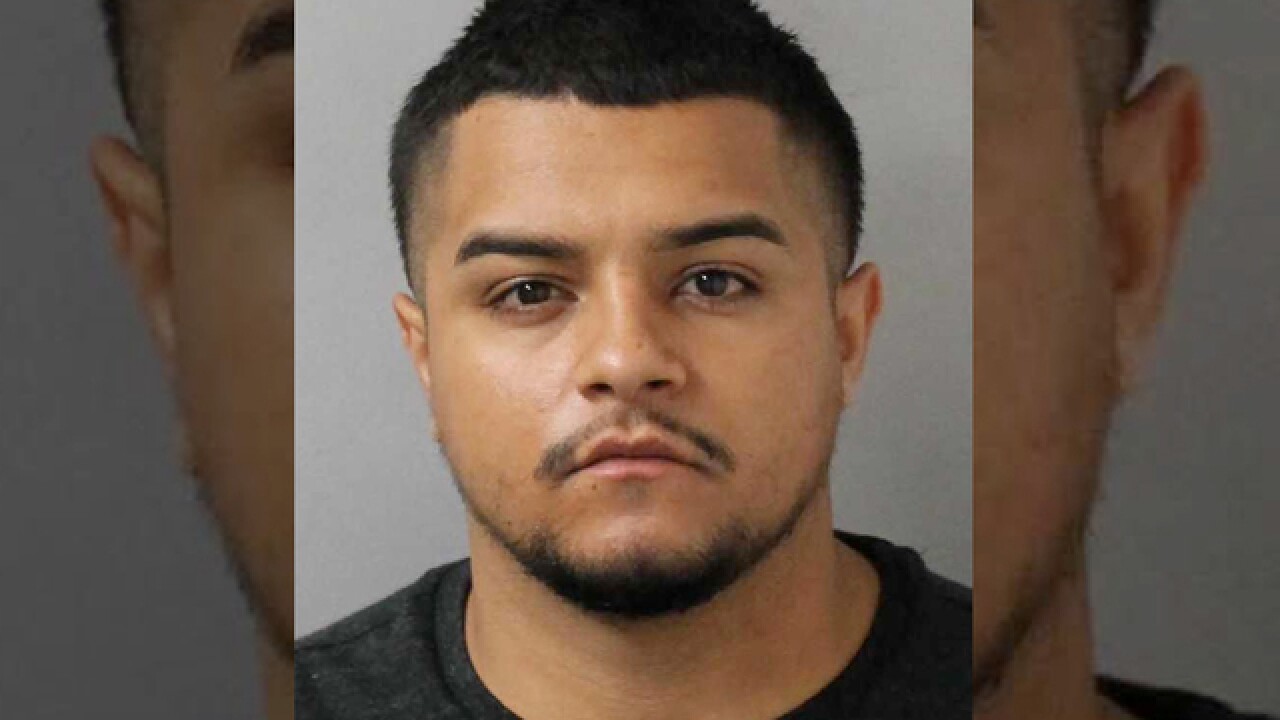 Multiple agencies played a role in a major drug trafficking bust at the Nashville International Airport, landing one man in jail.

According to an arrest affidavit from Metro Nashville Police, Jose Medina Ayala was booked Thursday for trying to bring 60 pounds of marijuana into Nashville's airport.

Investigators said they received a tip that someone was traveling from Los Angeles, California to Nashville with drugs. A drug detection K9 was able to find the two suitcases that were holding 51 vacuum-sealed bags of marijuana.

According to arrest reports, the drugs had been sprayed with Febreze to try to mask their scent.

Ayala reportedly told investigators he had no idea there was marijuana in the luggage. He was booked on felony drug charges and was being held on $100,000 bond.

This is just the latest in a string of arrests for drug trafficking at the Nashville International Airport this year.

Back in March, detectives said someone tried to smuggle 40 pounds of marijuana into the airport. Two days earlier, a similar bust was made when 25 pounds of pot was found in another bag. Both travelers were coming from the west coast.