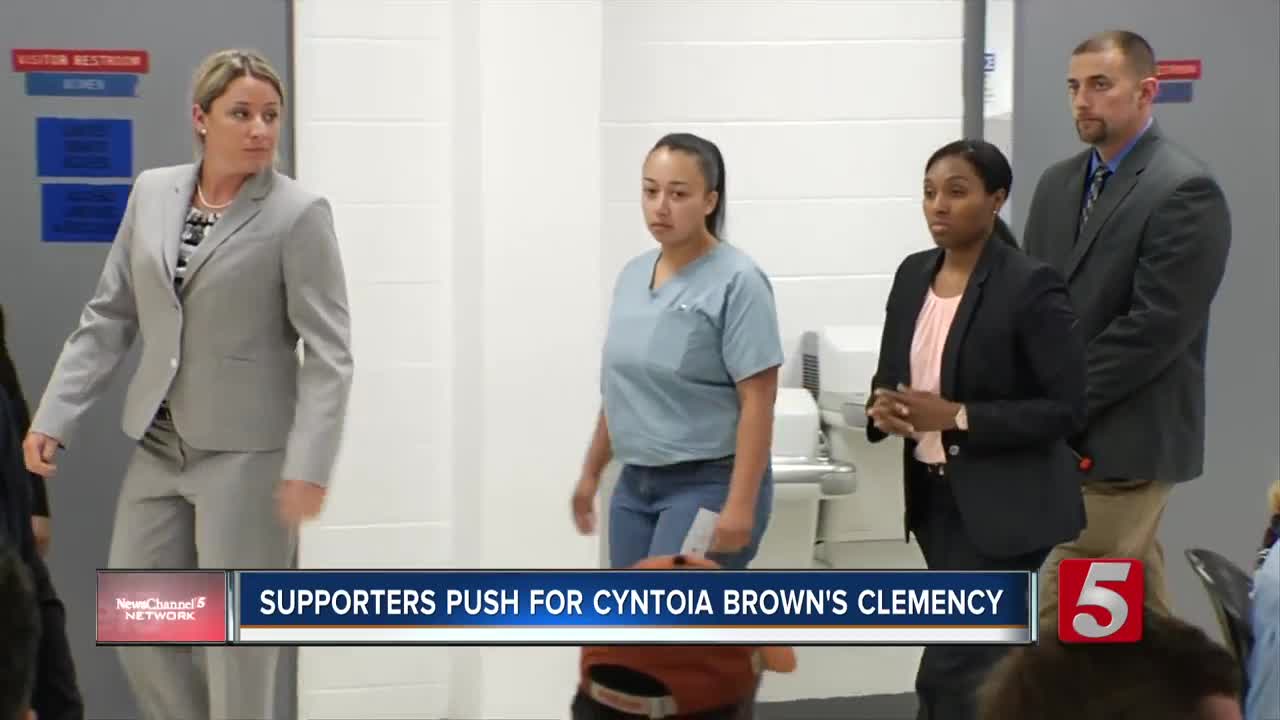 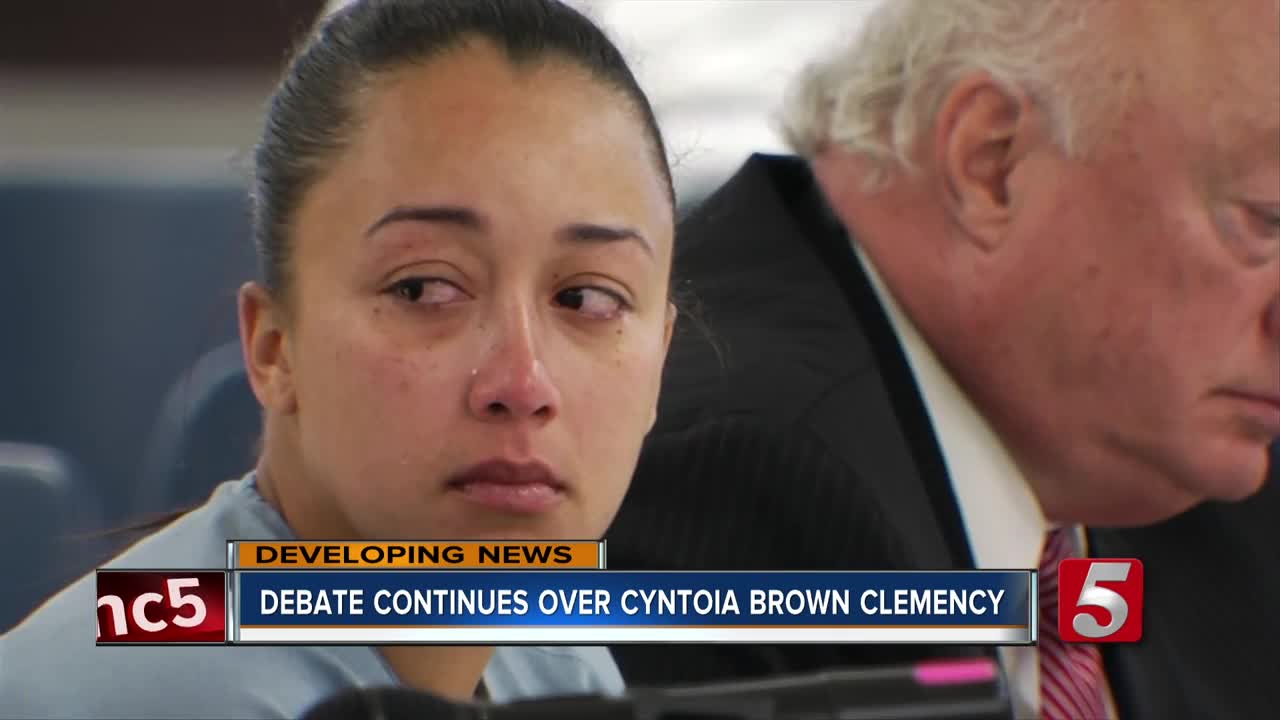 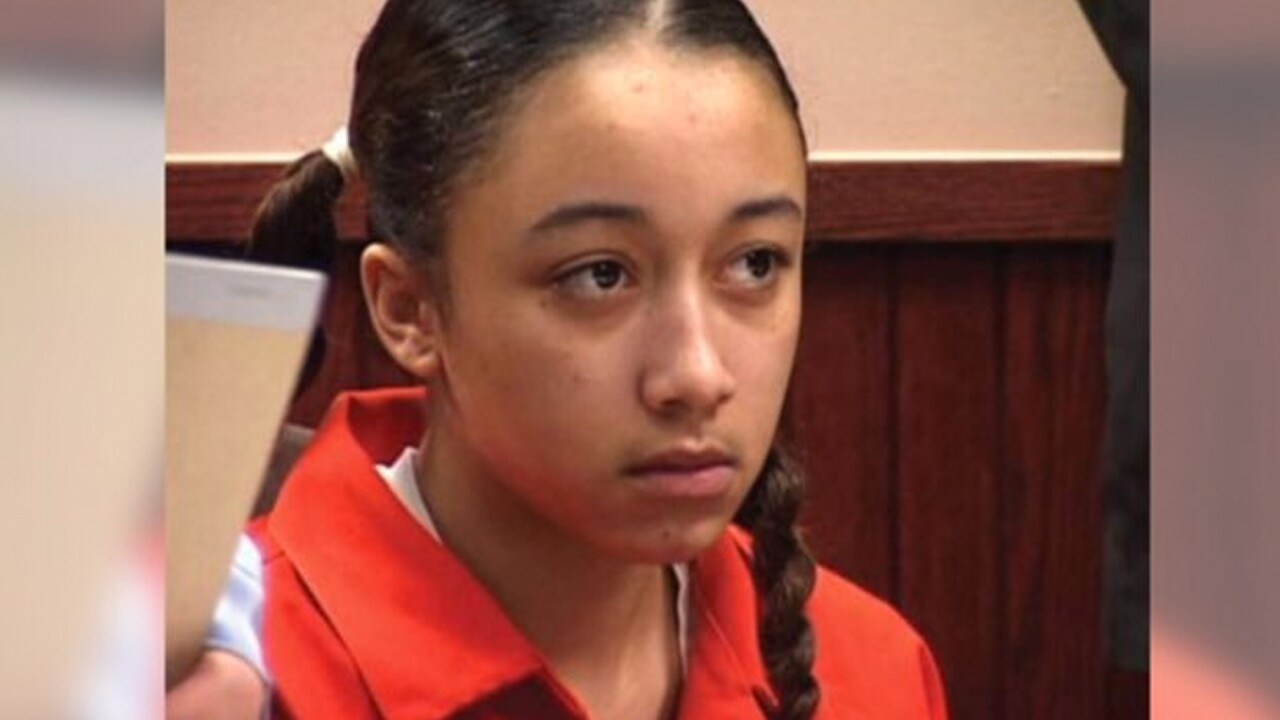 NASHVILLE, Tenn. (WTVF) — A state senator has sent a letter to Tennessee Governor Bill Haslam in support of granting clemency to Cyntoia Brown.

Read more: At 16, she killed a man who solicited her for sex. She must serve at least 51 years, court says

Haslam said he is considering pardoning Brown, but it's not going to happen overnight.

The now 30-year-old woman was 16 when she received a life sentence for the murder of 43-year-old Johnny Allen.

Brown claims she killed Allen because she feared for her life. Supporters also said Brown was a victim of sex trafficking.

Black Lives Matter recorded Haslam's response to a question about granting clemency to Cytonia Brown given the circumstances of her case.

“We are reviewing a lot of cases although Cyntoia's case has gotten a lot of publicity. I don't think you want us to treat hers any different than a whole lot of cases that other people want us to see if they've been handled well because hers has gotten publicity,” Haslam said.

That answer did not please the members of Black Lives Matter Nashville.

"I think he kind of, he absolutely deflected from our question of clemency by bringing up other cases. Because we weren't asking about other cases, we're asking this case," said Justin Lang.

In late 2017, several celebrities including Kim Kardashian voiced their support for Brown. However, legal expert Jim Todd said decision like this shouldn't be made based off of emotion.

"For every Cyntoia Brown in the department of corrections, there's 50 to 100 others, juveniles, who are serving life sentences because they grew up in tragic environments and they don't have celebrities backing them," said Todd. "It's kind of unfair that they're not being pushed for clemency for them as well."