MNPS board members, employees clash in protests over director 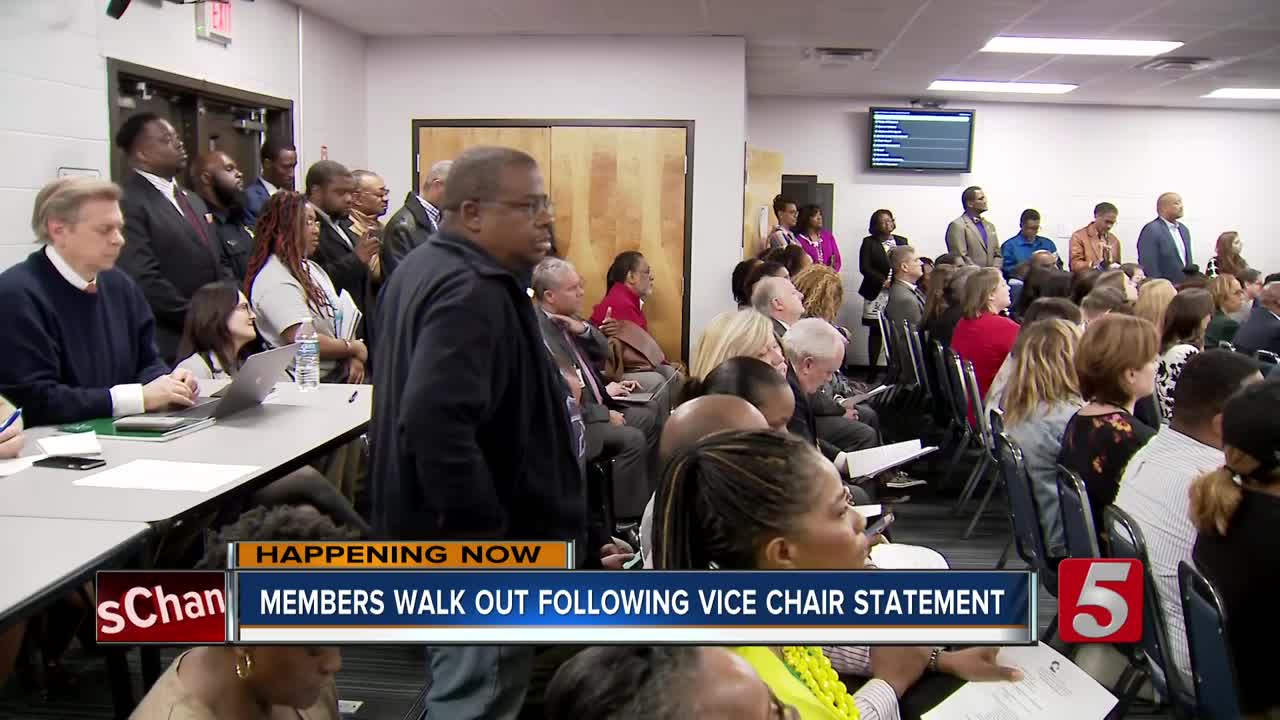 Amid criticism of the man who leads metro schools, Dr. Shawn Joseph, discussion over his position made for an extremely tense and heated school board meeting. 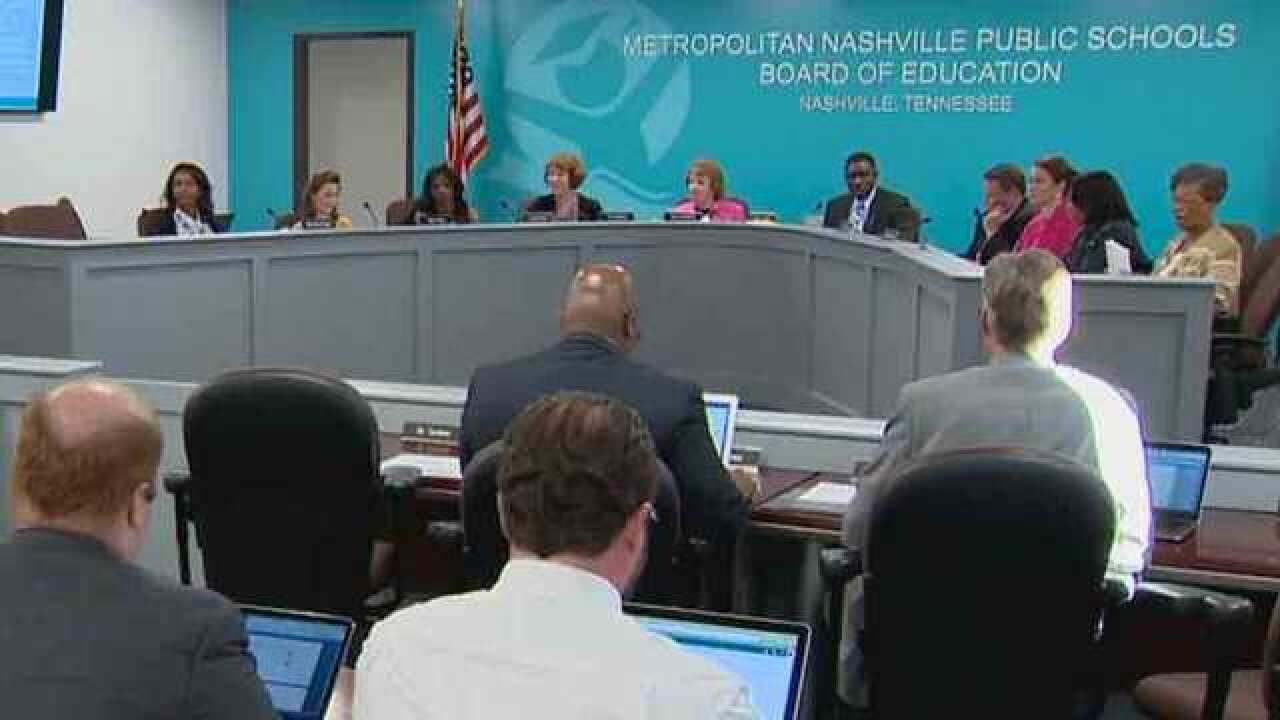 NASHVILLE, Tenn. (WTVF) — Amid criticism of the man who leads metro schools, Dr. Shawn Joseph, discussion over his position made for an extremely tense and heated school board meeting.

Both supporters and opponents of the Metro Schools Director were asked to show up to the school board meeting to voice their opinions.

Two opposing efforts organized over social media to get people out to the meeting and some were even told to wear masks - all surrounding Joseph whose contract is up this year.

School Board Director Jill Speering says she helped spread the word of what she calls a grassroots effort among Metro school teachers and parents who oppose Dr. Joseph’s leadership, urging people to show up... even wearing masks so teachers' identities could be hidden to avoid retaliation.

However, the meeting opened up with a racial tone as board member Christiane Buggs saying she was "disappointed and offended" by the protest efforts.

"I'm not sure if Mrs. Speering made the connection between the masked protest encouraged here today and those of yesteryear held by the Ku Klux Klan but I did I'm not sure if she made the corolation and simply chose to dismiss it or if she made the decision to send the messages of how offensive it might be without ever crossing her mind. Either way both are frustrating and shed light on what many of us in the African American community deal with daily - racially motivated micro-aggressions that intimidate separated ans systemically oppress us," said Buggs.

From what the NewsChannel 5 crew saw, no one actually wore a mask to the meeting.

Those who support Joseph say encouraging people to wear masks even outside the building is not appropriate, and in fact, there’s even a metro law prohibiting people from wearing masks on public property.

In an interview before the meeting, board member Fran Bush said she’s worried that Joseph’s supporters are turning the matter into a racial issue. But Bush says, race has nothing to do with it.

"This was never about race. It is not about race. Race had never been brought into the equation. This movement has been manifested by Dr. Joseph. This is the climate that has been created," said Bush. "I'm an African American female. I understand racism, but this has to do with our schools, our teachers, our students."