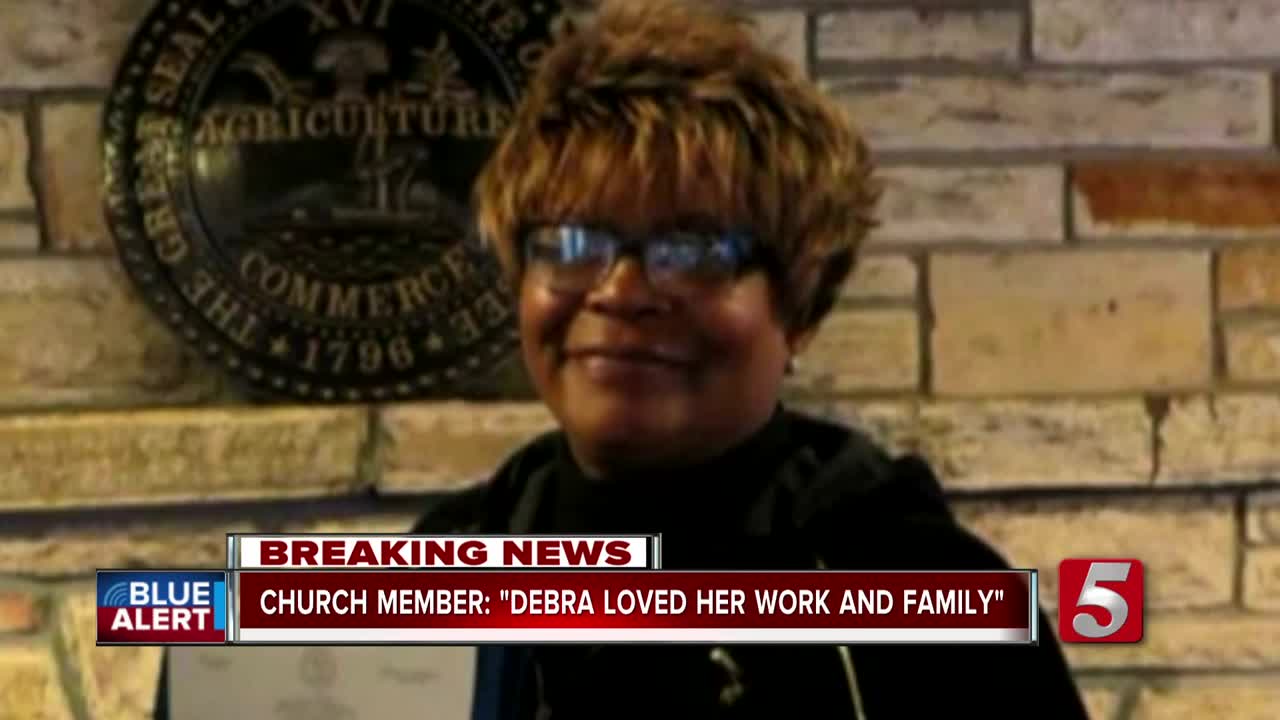 State officials will remember a top Department of Corrections employee killed Wednesday at a West Tennessee State Penitentiary as a dedicated public servant. 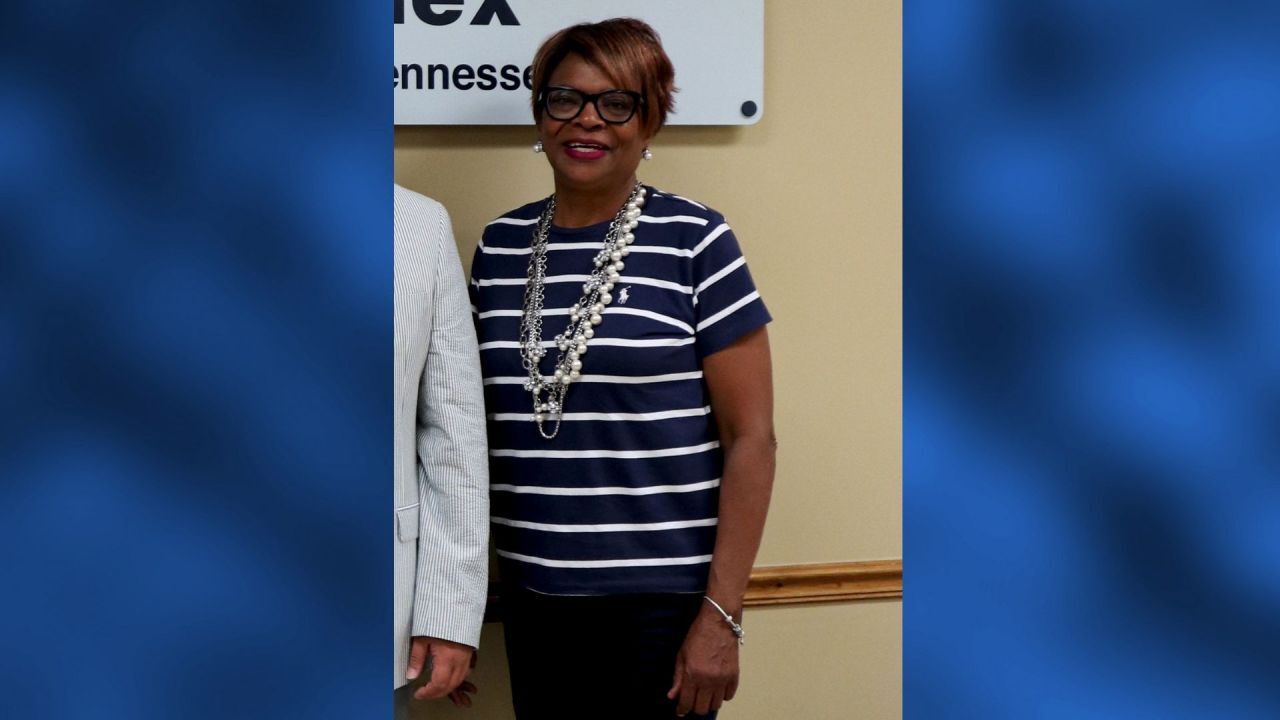 Debra Johnson, 64, of North Nashville began her career in the Department of Correction in 1981 as a correctional officer. She spent 38 years with the department rising up in the ranks.

At a news conference on Thursday, Tennessee Governor Bill Lee said Johnson served as sergeant, deputy warden, warden and most recently was in charge of the West Region of Tennessee as a Correctional Administrator.

"Her co-workers and the people of Tennessee will certainly miss her and we will certainly be praying for her family as they walk through this very difficult thing," Lee said.

Johnson lived in a home on state property near the penitentiary. She was a mother, and leaves behind three children, seven grandchildren and two siblings.

"She had a great relationship with both staff and inmates in the TDOC system. Many inmates knew who Debra was. She was very personal and she was very respected with the inmate population," TBI Director David Rausch said.

TDOC employees recalled her as an experienced and knowledgeable corrections professional who was positive and supportive with everyone she encountered. At times, she drank coffee with the inmates. Colleagues said she was firm but fair.

"Her experience and commitment to both staff and inmates was reflected in the numerous letters of commendation from elected officials, commissioners, supervisors, and colleagues," said Faith Seifuddin, Public Information Officer for TDOC. "She enjoyed a national reputation from her efforts dating back to 2006 when she led the planning efforts for the American Correctional Associations Winter Conference in Nashville."

She was looked to as a mentor and role model.

"Debra was just an outstanding professional, she was a true correctional profession in every way. Everything about Debra exemplified professionalism and her care for both the people she worked for, worked with, and the inmates that she served on a daily basis. Debra was just a great people and we will never be able to replace someone like Debra Johnson," TDOC Commissioner Tony Parker said.

Church member and long-time friend Herman Patton said after he heard the details about Johnson's death he cried.

"We served on the same usher board and greeters committee. We were on the same door Sunday together. I took her communion cup when she got through with it and told her I love her as I normally do. We was friends, we played together in the yards together on the streets out there in the neighborhoods where we grew up. You could always tell there was something special about Debra. Something of fairness, something of just wanting to make a difference in this world," Patton said.

A $52,500 has been offered for information leading to the capture of Curtis Ray Watson, who is accused of killing Johnson. He escaped from the West Tennessee State Penitentiary on Wednesday and is believed to “extremely dangerous” and a suspect in Johnson's death.