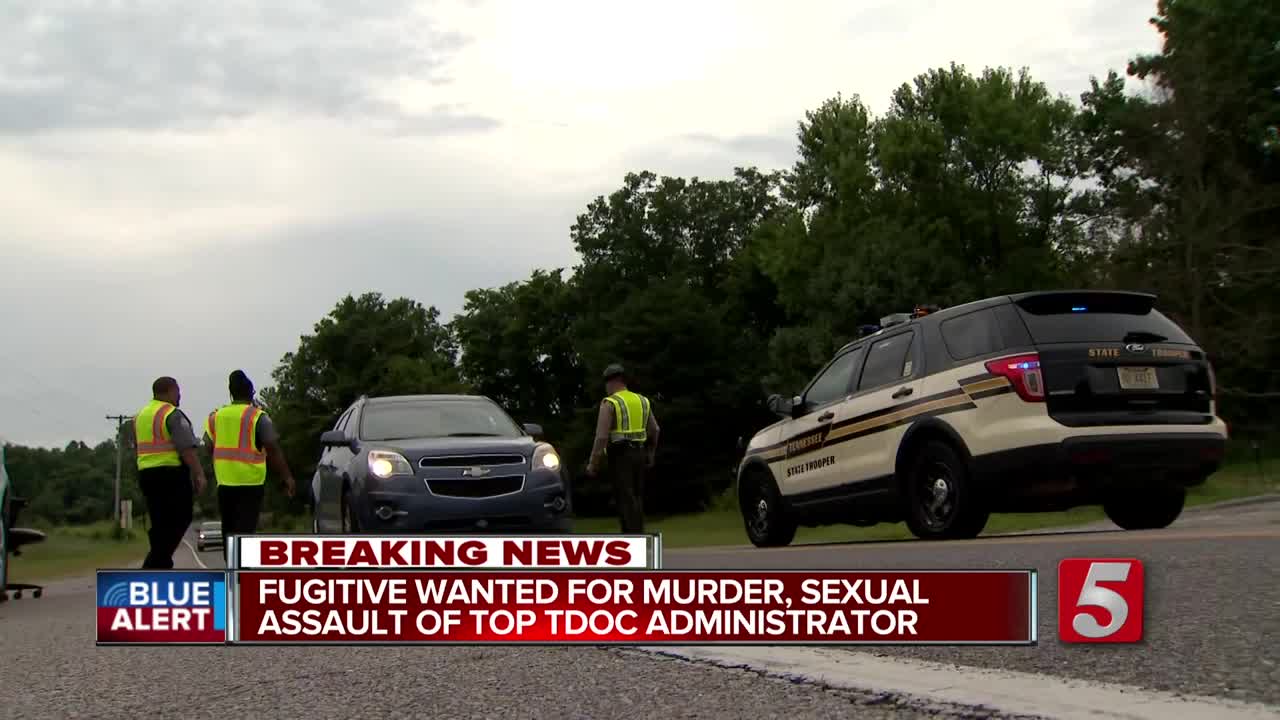 Curtis Ray Watson is a person of interest in the murder of Tennessee Department of Correction Administrator Debra Johnson. 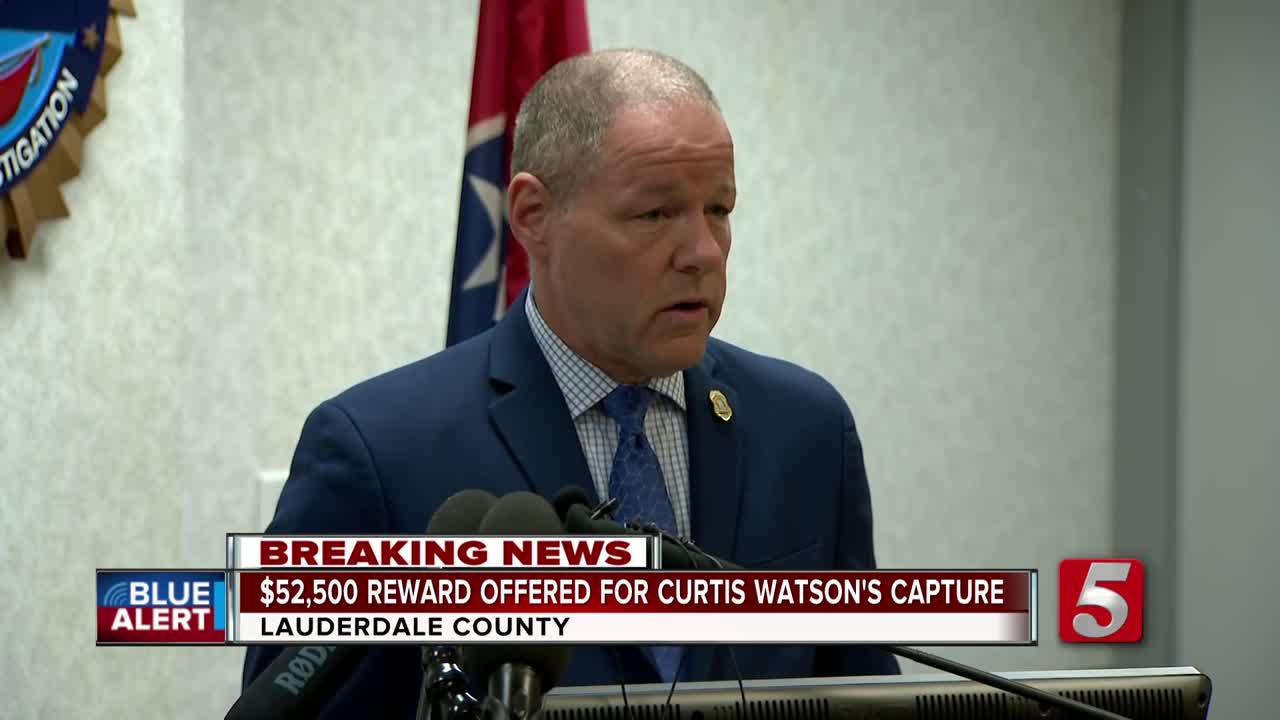 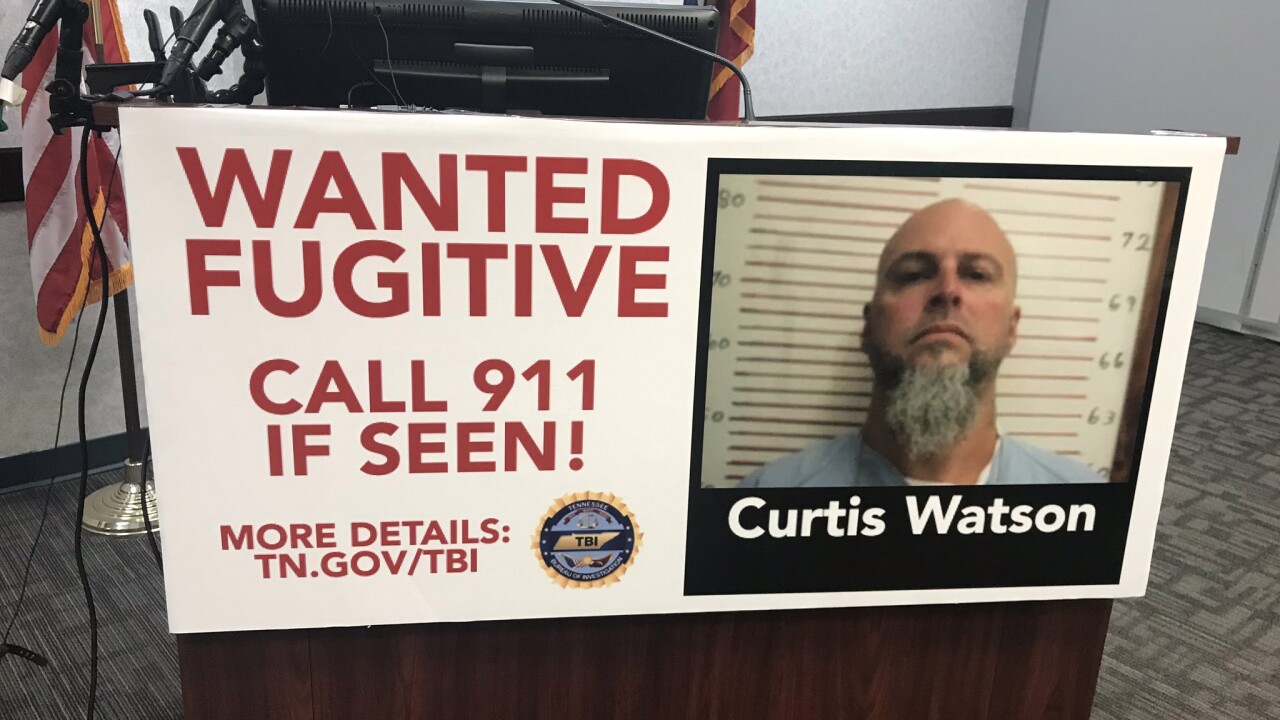 NASHVILLE, Tenn. (WTVF) — A $52,500 reward has been offered for information leading to the capture of an “extremely dangerous” inmate who escaped from a West Tennessee prison.

Governor Bill Lee urged Tennesseans to remain vigilant as the manhunt continues. He also asked everyone to pray for the family of Debra Johnson, the Tennessee Department of Correction Administrator he’s accuse of killing.

“This man is considered extremely dangerous and we need to find him,” Lee said.

Later Thursday afternoon, the FBI and US Marshals contributed $10,000 each, bringing the total reward to $52,500.

TBI Director David Rausch said they’ve focused their efforts on West Tennessee and have moved resources from other parts of the state to the area.

Watson was initially labeled as a person of interest in Johnson's death. TBI officials have since issued three warrants for him: first degree murder, especially aggravated burglary and aggravated sexual battery.

Residents in the area have been asked to check trail cameras and any video surveillance for possible sightings and to check on neighbors. If you’re not comfortable checking around your property, you can call local law enforcement.

Rausch said “he could be anywhere,” including neighboring states. The TBI has received more than 75 tips but so far, there's been no confirmed sightings.

Before being arrested and convicted of aggravated kidnapping, Watson lived in Paris, TN. According to Henry County Sheriff Monte Belew, some of Watson's family members and friends still live in the county.

While the sheriff doesn't know if Watson is in Henry County or not, deputies are interviewing people who know Watson. Also, law enforcement is telling residents there to keep a look out for the suspect.

"Absolutely all law enforcement across Tennessee are working hand in hand to get this dangerous felon, fugitive back into custody. But the key thing to remember is it is always a tip that will lead us to the clue that will make the arrest eventually," he said.

This is the third time the TBI has ever issued a Blue Alert, which are used to inform the public on violent suspects who kill or seriously injure law enforcement officers in the line of duty.