Deer import ban in Tennessee due to chronic wasting disease 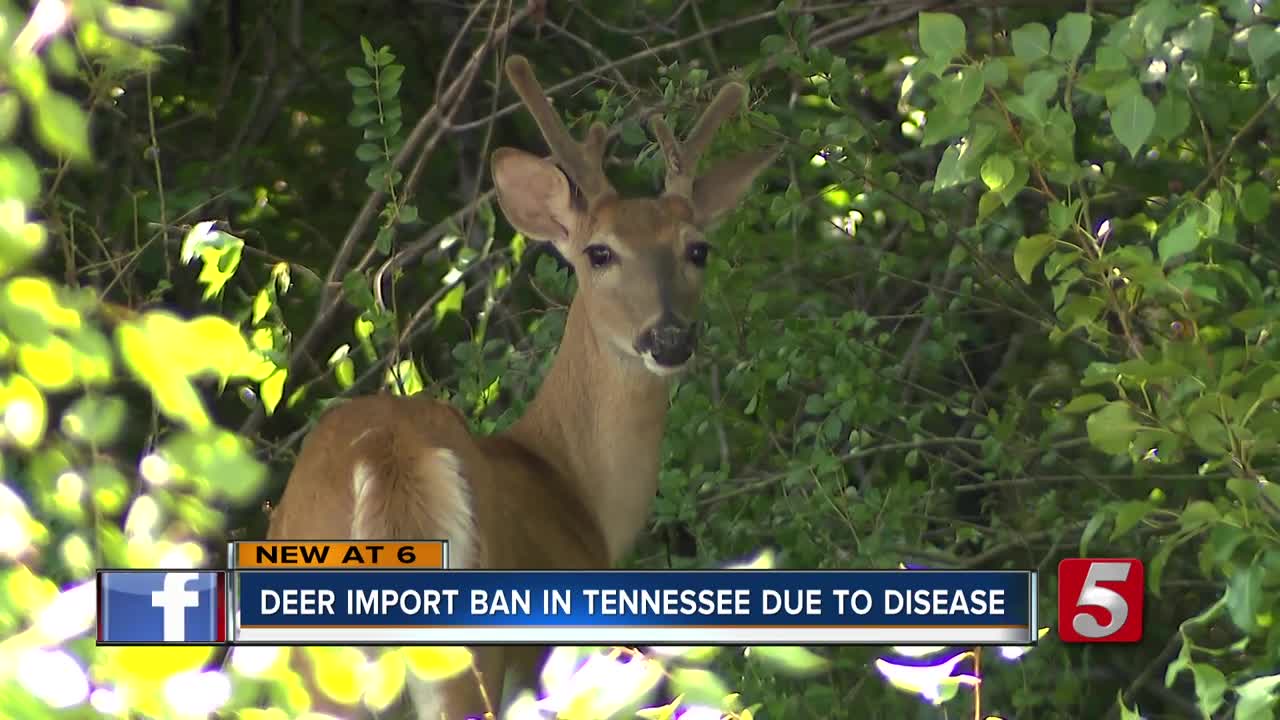 Deer smugglers will get in trouble as there's a deer import ban due to the spread of chronic wasting disease. 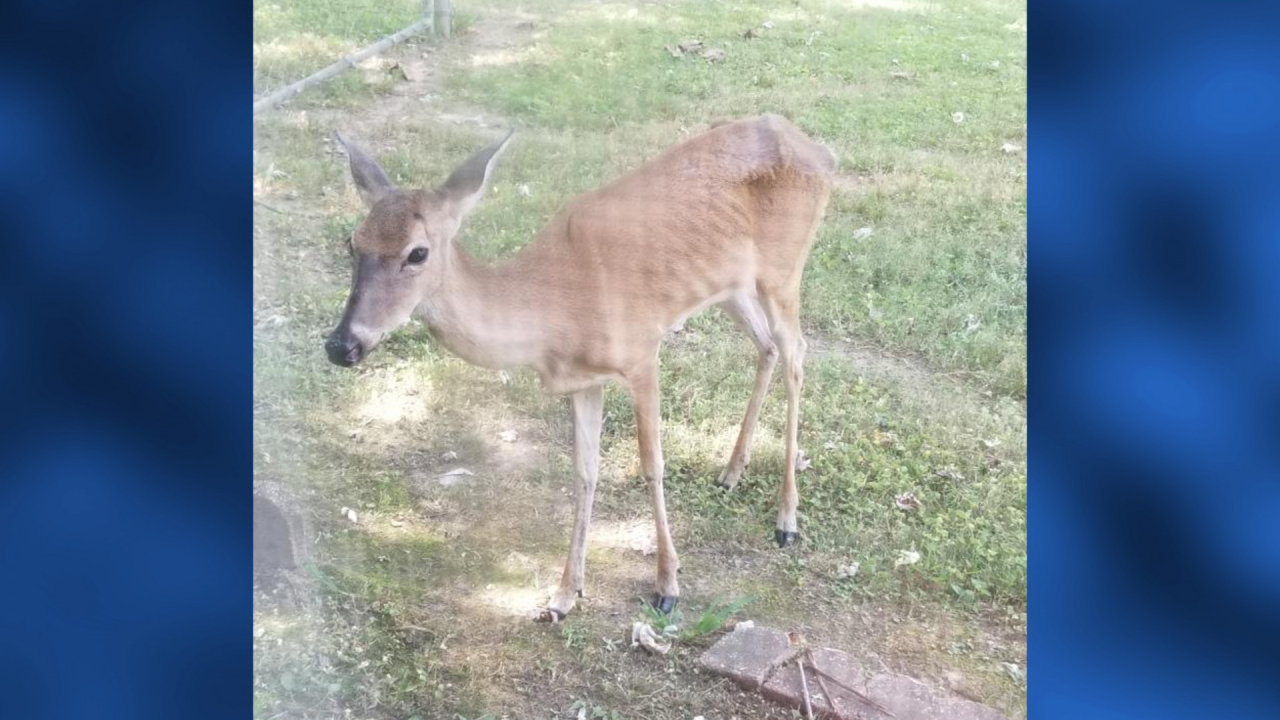 NASHVILLE, Tenn. — Deer smugglers will get in trouble as there's a deer import ban due to the spread of chronic wasting disease.

"We're hoping over the next few years hunters will harvest more deer and help get that population in that area down," Barry Cross said, "This is a disease that is a spongiform type disease kind of like mad cow disease."

The Tennessee Wildlife Resources Agency wants the public to be aware of import restrictions. There's not a cure for chronic wasting disease which is why they're trying to stop it from spreading to the mid-state from Southwest Tennessee.

The disease popped up in Tennessee last year, and it can also be spread through deer carcasses. More information about it can be found here.

"If you're bringing in a harvested animal it needs to be deboned. The skull plates need to be cleaned, and free of any tissue," Cross said, "Chronic wasting disease started in the late 1960's early 70's in the Wyoming, Colorado area and it's spread across the country."

"Although it's never been documented to be transmissible to humans, the CDC recommends that people don't eat it, it does scare hunters," Cross said, "As far as a wildlife agency, it scares us."

The TWRA is still working on disease containment in the affected area. The TWRA tweeted that there's a $10,000 reward for information that leads to the arrest and conviction of anyone who imports deer to Tennessee.