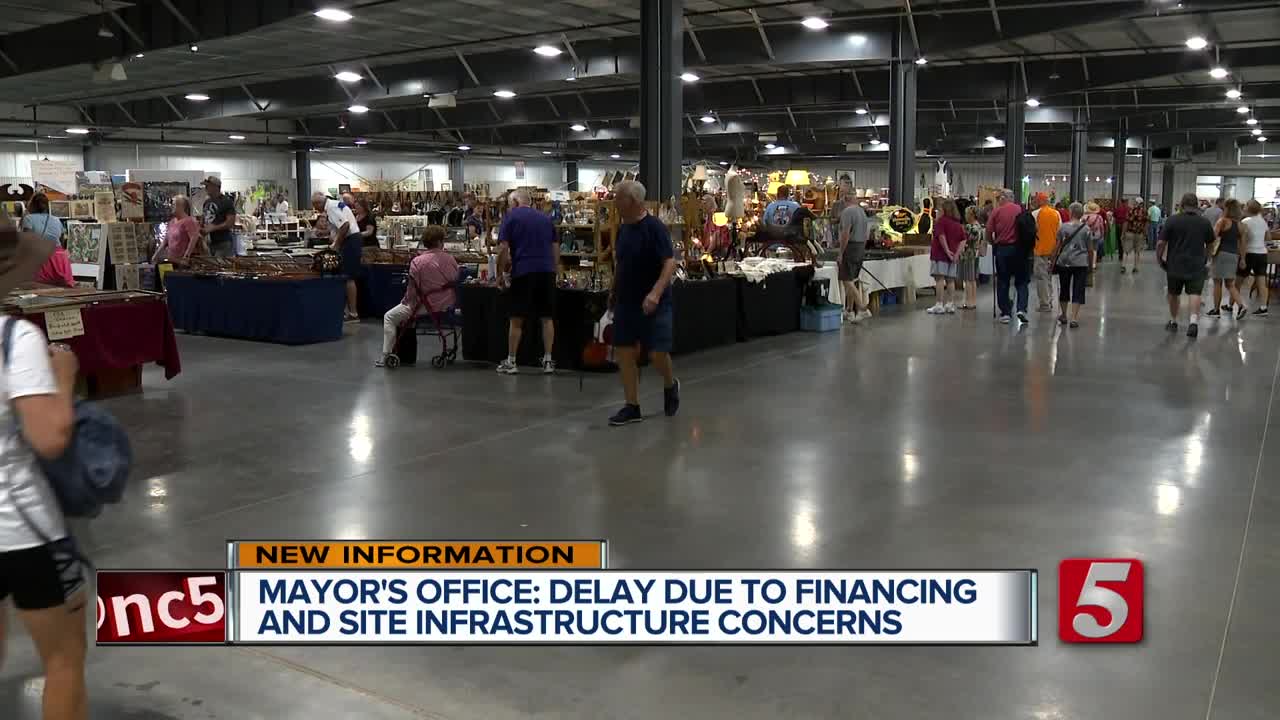 Demolition of the old fairgrounds facilities in Nashville to make way for the new Major League Soccer stadium has been delayed, but the reasons why aren't clear. 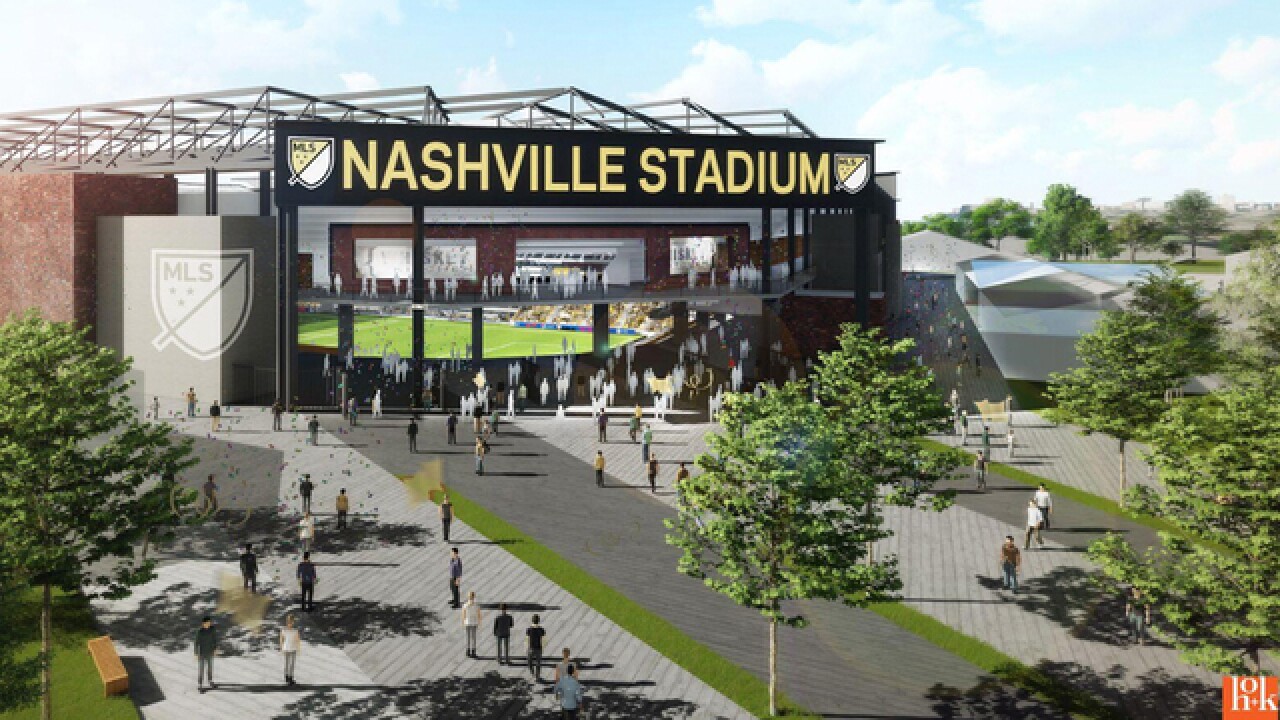 NASHVILLE, Tenn. (WTVF) — Demolition of the old fairgrounds facilities in Nashville to make way for the new Major League Soccer stadium has been delayed, but the reasons why aren't clear.

Demolition was set to start on October 1st once the new fairgrounds facilities had been built and all of the activities and events, such as the flea market, had been moved to the new facilities.

While all of that was accomplished in September, demolition hadn't begun as of October 21st. No construction equipment was on site.

For construction projects in Nashville, there can be numerous reasons for delays. Weather is always a factor, with some projects slowed by rain, and the amount of projects underway can make crews hard to find to start and complete a project in the first place.

But for the MLS stadium at the Fairgrounds, it's hard to say what's holding it up.

The stadium was approved by Metro Council and all of the new fairgrounds facilities have been built, making the old facilities ready for demolition, but at this time, there's no target start date to get the MLS Stadium project underway.

One reason could be a change in city leadership, with John Cooper in the Mayor's Office, but even he said on Inside Politics in April that the stadium has to go forward.

"That's finished business. The MLS stadium, we need it to be a success," Cooper said when asked about whether he'd continue forward with the MLS stadium project. Still, the Mayor's office could be working with the fairgrounds and developers on details.

Beyond that, it could be any number of things, including pending lawsuits, or construction issues.

NewsChannel 5 reached out to the Fairgrounds, the Mayor's Office, and Nashville SC, but didn't hear back as to why this demolition is being delayed at the time of publication.

The plan was for the MLS team to begin play at Nissan Stadium in 2020 and start playing at the new stadium at the Fairgrounds in 2022.

After publishing this story, Mayor Cooper's office responded saying the delay is due to financing and sit infrastructure.