Pastor Enoch Fuzz has made it his mission to feed hungry families even as he's fighting a very serious illness.

NASHVILLE, Tenn. (WTVF) — By now many of you may have heard about our Nourish the Heart campaign. It's a fundraiser for well-known local pastor Enoch Fuzz's food pharmacy.

Pastor Fuzz has made it his mission to feed hungry families even as he's fighting a very serious illness.

"I've always been about just helping people,” he said.

Anyone who knows Pastor Fuzz knows that's the truth. Even when he should be spending more time helping himself.

Pastor Fuzz met with us at Corinthian Missionary Baptist Church in North Nashville to say he's in a fight for his life with stage-four lung cancer. He's drawing strength from a cause he truly believes in.

"People in Nashville who have food may not comprehend how many people stress about where their next meal comes from," said Pastor Fuzz.

So, he's spearheading the Nourish the Heart fundraising campaign. He's trying to raise at least $100,000 for the food pharmacy at Nashville General Hospital.

For months, the program has been delivering healthy foods to the hungry in our city.

“That's the kind of good people in this community who want to help,” he said.

The pastor says a staple of his ministry has always been to promote good health. He knows how important that is, especially now in his fight against cancer.

He says the food pharmacy focuses on providing fresh fruits and vegetables, lean meats and grains.

NewsChannel 5 is proud to be a part of the Nourish the Heart campaign. Our goal is to raise the $100,000 for Reverend Fuzz's food delivery program. Thanks to the Scripps Howard Foundation and several other businesses in town, we will be matching every donation you make dollar for dollars. 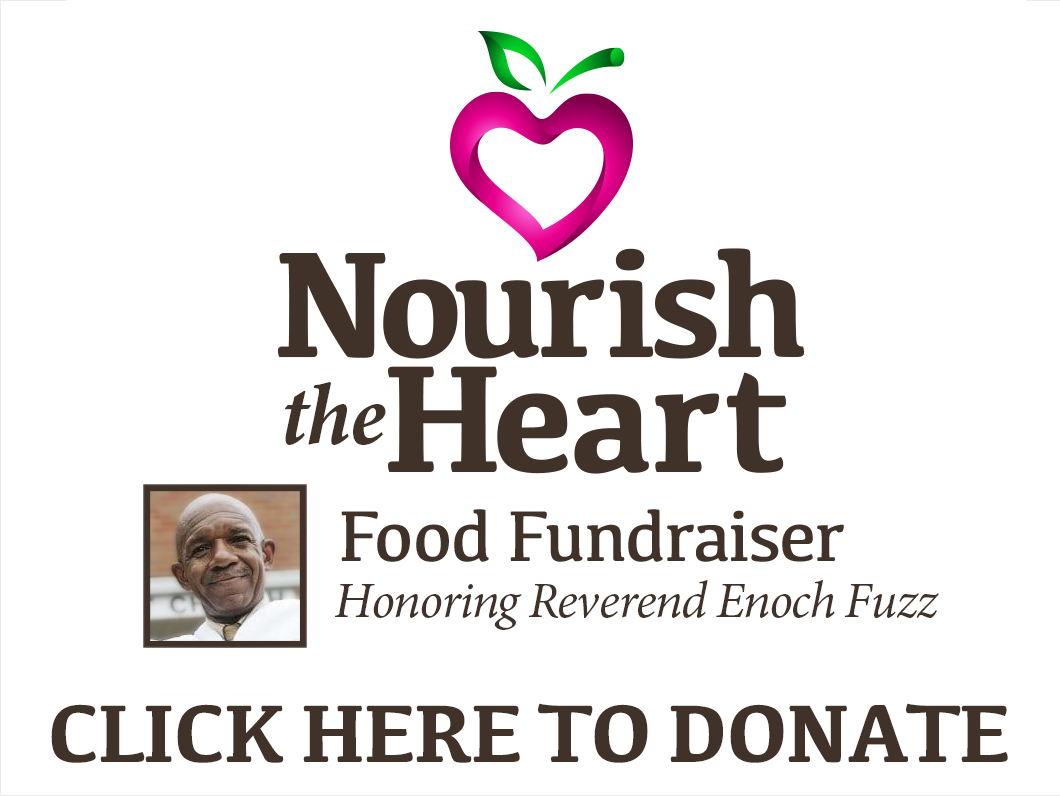