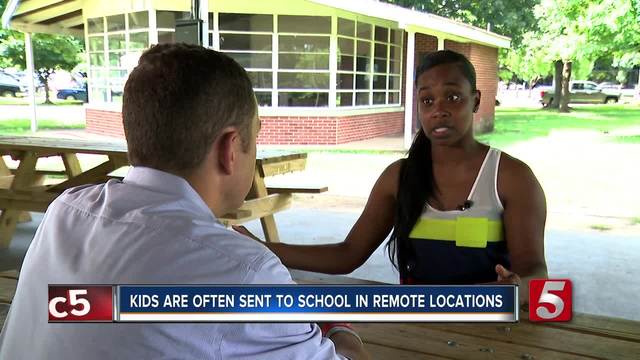 A donation drive for victims of domestic violence hopes to collect gas cards and back to school supplies for children of the abused. 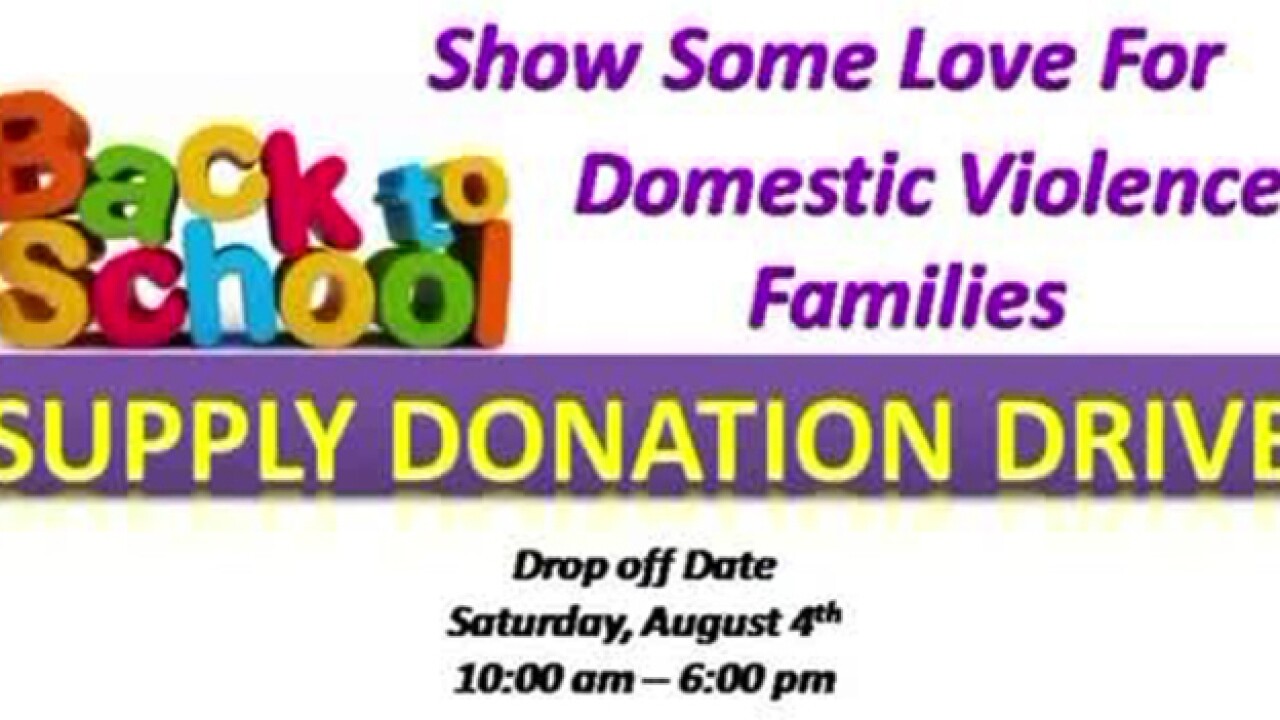 A donation drive for victims of domestic violence hopes to collect gas cards and back to school supplies for children of the abused.

Sponsored by Superwomen, inc. the event is meant to help domestic abuse victims get needed supplies for the upcoming school year, but also help the victim's children travel to schools which are often moved to remote locations. Superwomen was created by Sparkle Johnson, a domestic violence survivor herself, Johnson knows shelters for abused women are often low on supplies and hopes the drive can help.

"Parents are abused and fresh out of hospitals," said Johnson. "They don't have anything. They don't even have access to the resources because they can't get out [of the situation]."

Johnson said she remembers being in the shelter herself. The children and parents don't have much after escaping a dangerous situation. She believes this could add normalcy back into the victims' lives.

"Not only to domestic violence that these kids have to face and deal with what has happened and what all they witnessed," she said. "Now, they have to go to school without what everybody else has. Now, we have [another] issue of self esteem and heart break."

"They need gas, they have transportation but they don't have money, the resources to provide it," said Dickerson, who is Director of the Domestic Violence Prosecution Support Unit for the Davidson County District Attorney's Office. "This thing, raising money, raising  gas cards, promoting that and school supplies is a very good avenue to go down."

The event is scheduled for August 4th at New Covenant Baptist Church starting at 10:00a.m. and going until 6:00p.m.

Johnson said anyone who wants to donate and can't attend the event can drop off supplies at New Covenant Baptist Church another day.