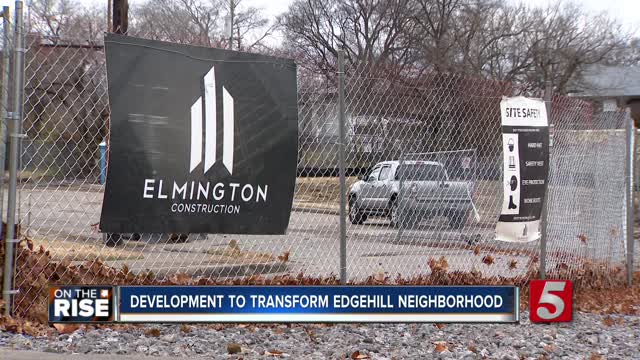 Part of the Edgehill community will be experiencing a face lift as developers start work on 'The Reservoir,' a new development that will be replacing The Park at Hillside, which currently houses affordable housing apartments on 23-acres. 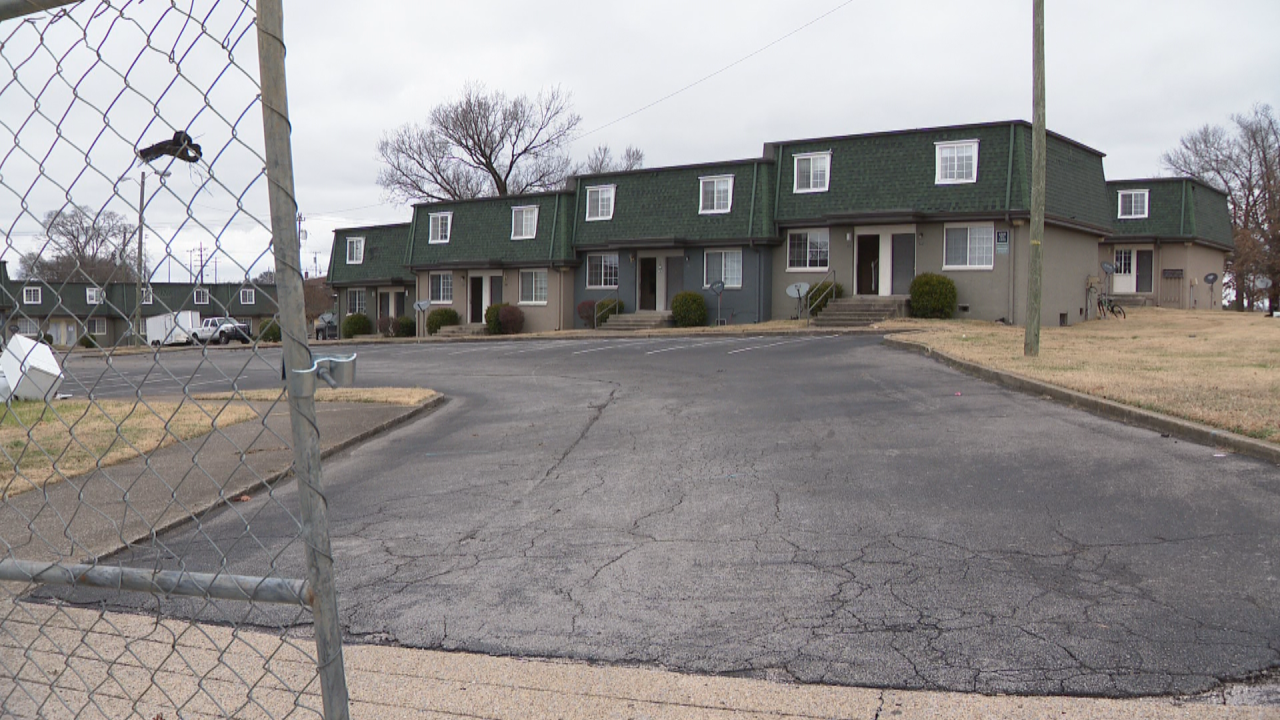 NASHVILLE, Tenn. (WTVF) — Part of the Edgehill community will be experiencing a face lift as developers start work on 'The Reservoir,' a new development that will be replacing The Park at Hillside, which currently houses affordable housing apartments on 23-acres.

Nashville-based Elmington Capital Group is behind the project, which they recently secured new loans worth tens of millions of dollars for.

Some residents have already left some of the buildings that will be replaced.

Currently, there are 290 low-income tax credit apartments in the area, and in the new development, Elmington Capital Group previously said they plan to create an equal amount of affordable-housing units, as well as other residential options.

The Reservoir will also be able to accommodate retail and office space, with a building as tall as 11 stories previously presented to Metro.

While many have said that the area is in need of a face lift, others like the community the way it is.

“I love the area, I really like living here," a nearby resident who moved to the neighborhood in 1977 named Reba said. “A lot of people moved that came in here when I did, they’re gone. They sold their houses because they saw a dollar bill.”

Reba said she has had hundreds of people approach her about selling her house, but she doesn't want to leave.

While Reba said she understands why all of the growth and development is happening, with Nashville being a popular town, she's unsure about the changes.

She's most concerned about traffic in the area, which connects Edgehill to Wedgewood, but she said only time can tell what the changes will mean.

“I guess it’s the reality we’re living in, and it seems like everyone is loving Tennessee, seems that everyone is coming to Tennessee.”

Developers have begun working on the site, but it's estimated it could take more than a decade for the project to be completed.