Dickson County Residents Relieved The Search For Wiggins Is Over 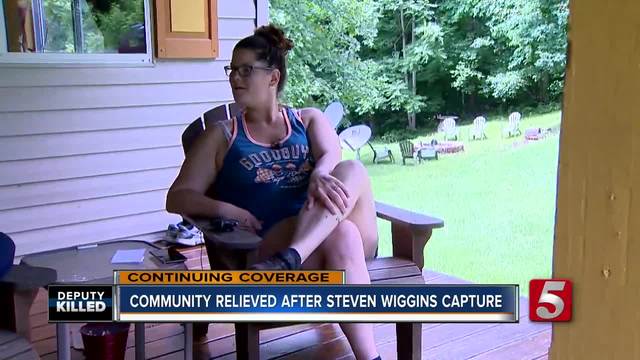 The people of Dickson County breathed a sigh of relief Friday morning after hearing news of the capture of accused deputy killer Steven Wiggins. 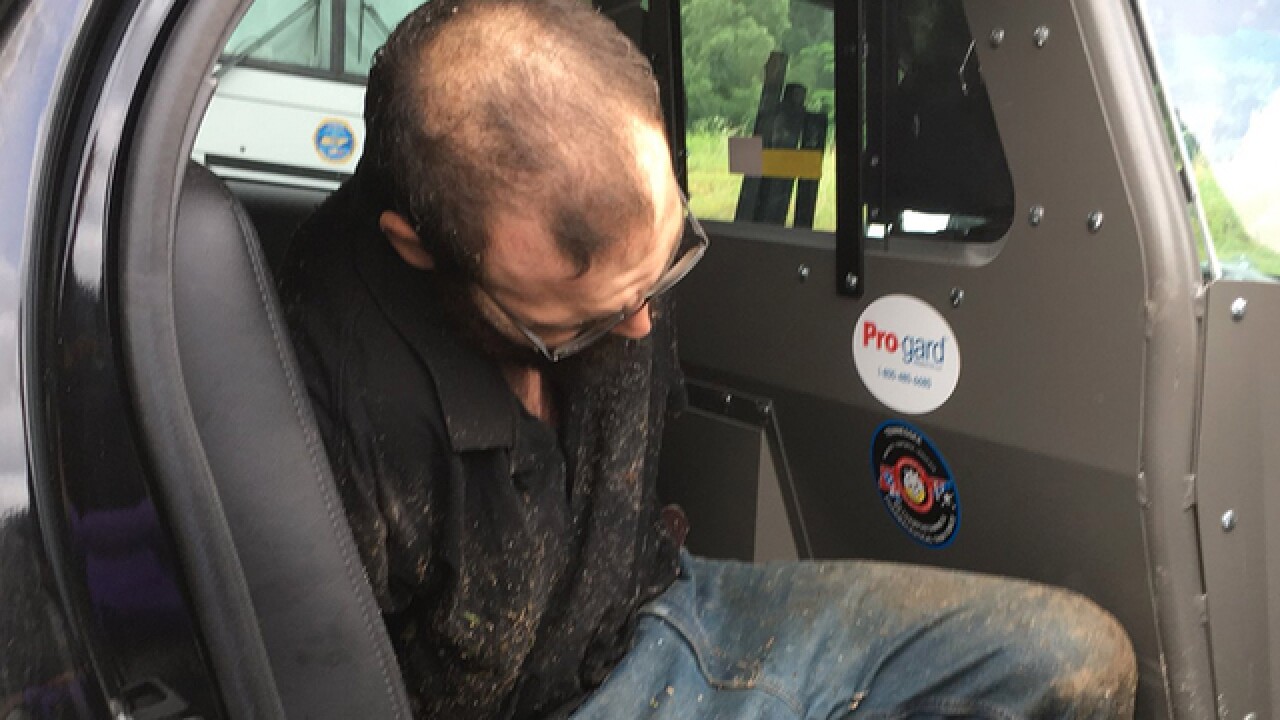 The people of Dickson County breathed a sigh of relief Friday morning after hearing news of the capture of accused deputy killer Steven Wiggins.

Dawn Cox, who lives with several others on the road, said they were first fearful upon hearing a dangerous man was on the loose near their home. She said the group brought out their weapons in case Wiggins tried to get into the house. It was a sentiment echoed by several of Cox’s neighbors.

However, Cox said her fears were reduced by the sheer number of state troopers, deputies, and other law enforcement who did several checks at the home and were continually patrolling the streets nearby.

"I'm very proud to say that I'm in this community and can feel safe because of the way that they handled everything,” Cox said. “They have went above and beyond to find this man, an officer everywhere, checking everything."

"I feel he deserves the death penalty for what he has done,” she said. “He did something no person should ever do to a man that's fought for our country and protected our neighborhoods.”

In downtown Dickson, others echoed some of Cox’s sentiments. Groups of people said they were relieved to hear Wiggins had been caught and that it made being out in the county easier.