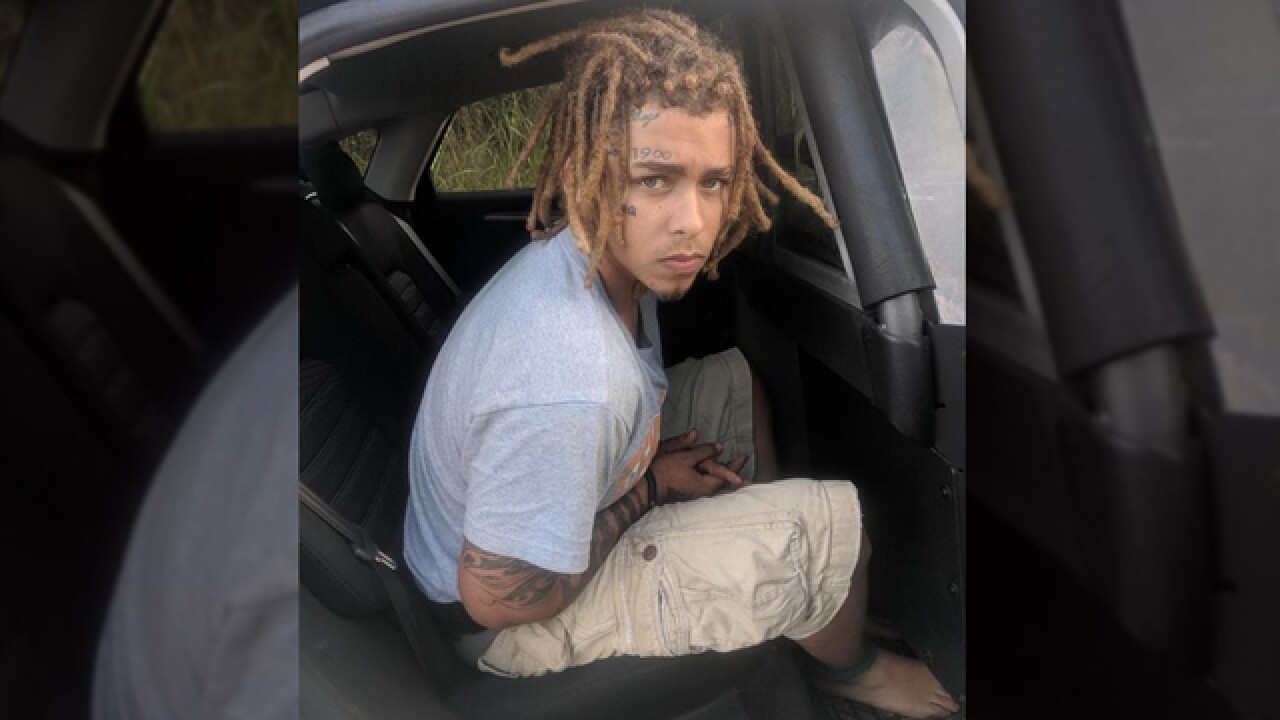 A suspect recently added to the Tennessee Bureau of Investigation’s Most Wanted list has been captured in Dickson County after a three-day manhunt.

Officials said Sean Tyler Caldwell, of Nashville, was taken into custody Thursday morning. He had been wanted by the Dickson County Sheriff’s Office and the TBI for attempted first-degree murder, especially aggravated robbery, and aggravated assault.

The shooting happened Monday at a Dollar General store located on Highway 70 in Tennessee City.

According to Dickson County Sheriff Jeff Bledsoe, the group arranged to meet at the store but an altercation broke out that led to the violent confrontation.

When deputies arrived, they found a victim and he was transported to a Nashville hospital in serious condition. Witnesses reported seeing the shooter get in a white vehicle that headed east on Highway 70.

A Dickson police officer made contact with the vehicle and attempted to stop it, but it continued to drive away.

Caldwell was also wanted by the Metro Nashville Police Department for seven counts of aggravated assault with a deadly weapon and vandalism.