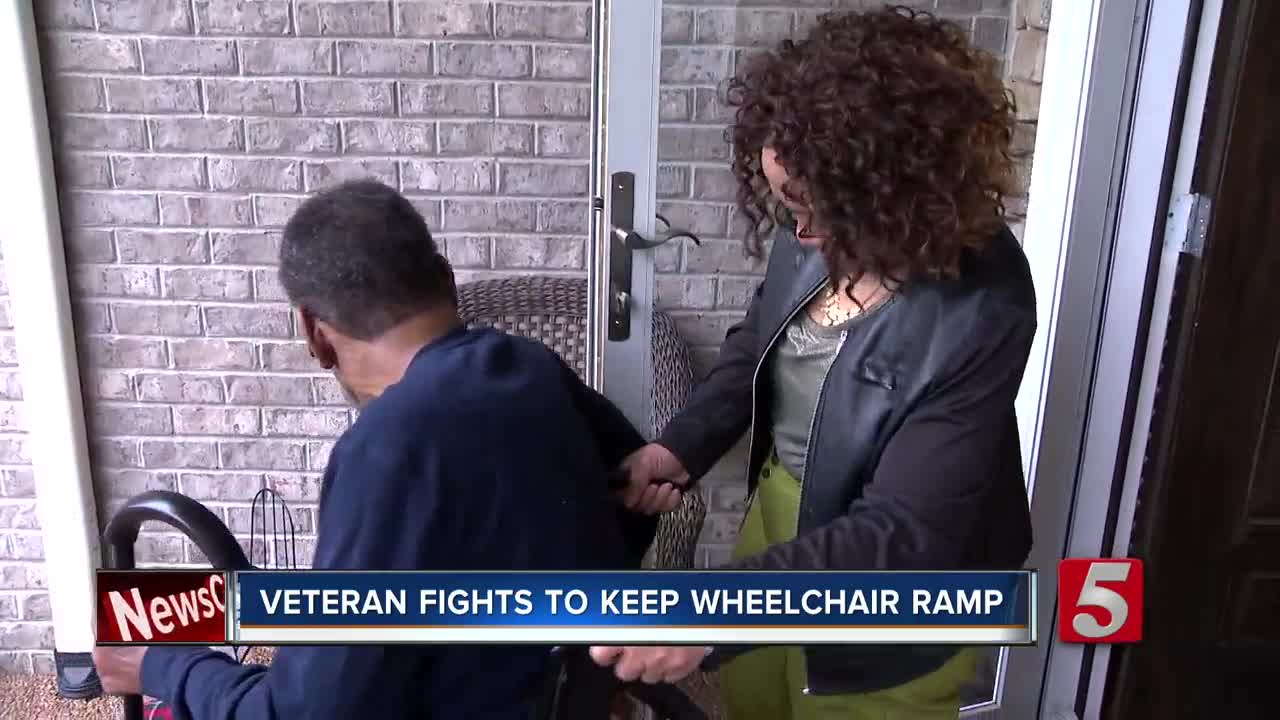 A Disabled Veteran was told by his HOA that he needed to remove his wheelchair ramps because they didn't meet HOA guidelines. 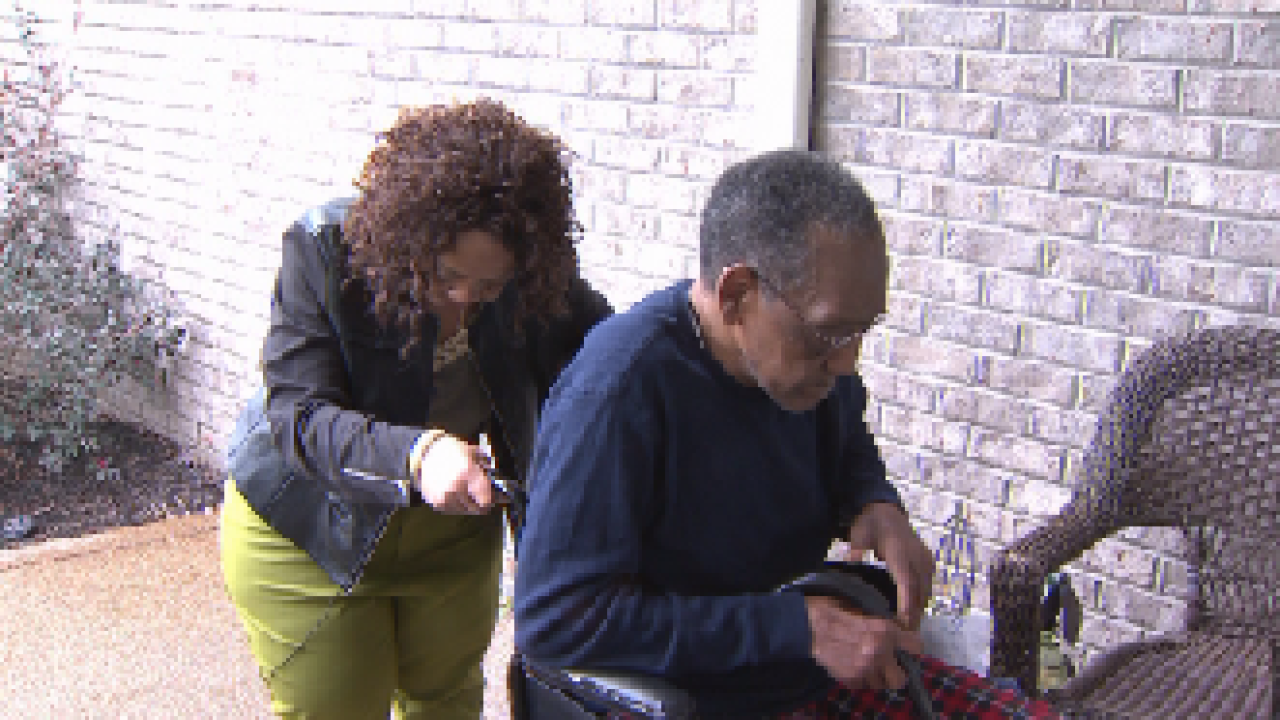 The veteran and his wife say they were told to take down the ramp or face a lawsuit. Everyday 69- year-old Selross Adams finds the strength to help her soon to be 72-year-old husband get in and out of the house.

William served a year in Vietnam. He now has PTSD, poor circulation, diabetes and a whole list of other ailments that claimed his right leg, a big toe and soon another toe.

“We had to put the disability ramps up; we had one in the front and one in the back,” Adams said.

The wheelchair ramps were approved and inspected by the department of Veteran's Affairs before the couple moved in last April.

However, Adams says the Meadows of Seven Points homeowners’ association's treasurer who is also her neighbor had other plans.

“He wanted the unsightly ramps gone and that's how are little problem began,” Adams said.

Adams says the treasurer claimed the ramps were a violation of the HOA guidelines and if they're weren't gone before the couple moved in he would sue.

“We just did not think that they had jurisdiction over what the Americans with disability act had set for us to do,” Adams said,

The Adams' are now taking their fight to the Tennessee Fair Housing Council and have filed a federal discrimination complaint.

“I don't want anybody else's liberty to be taken away from them; the way I felt like they did for us,” said Adams.

Selross says they will get ramp until then she has no choice but help William get around one step and one push at a time.

We did reach out the HOA for comment this morning and as soon we hear from them, we will share their response.