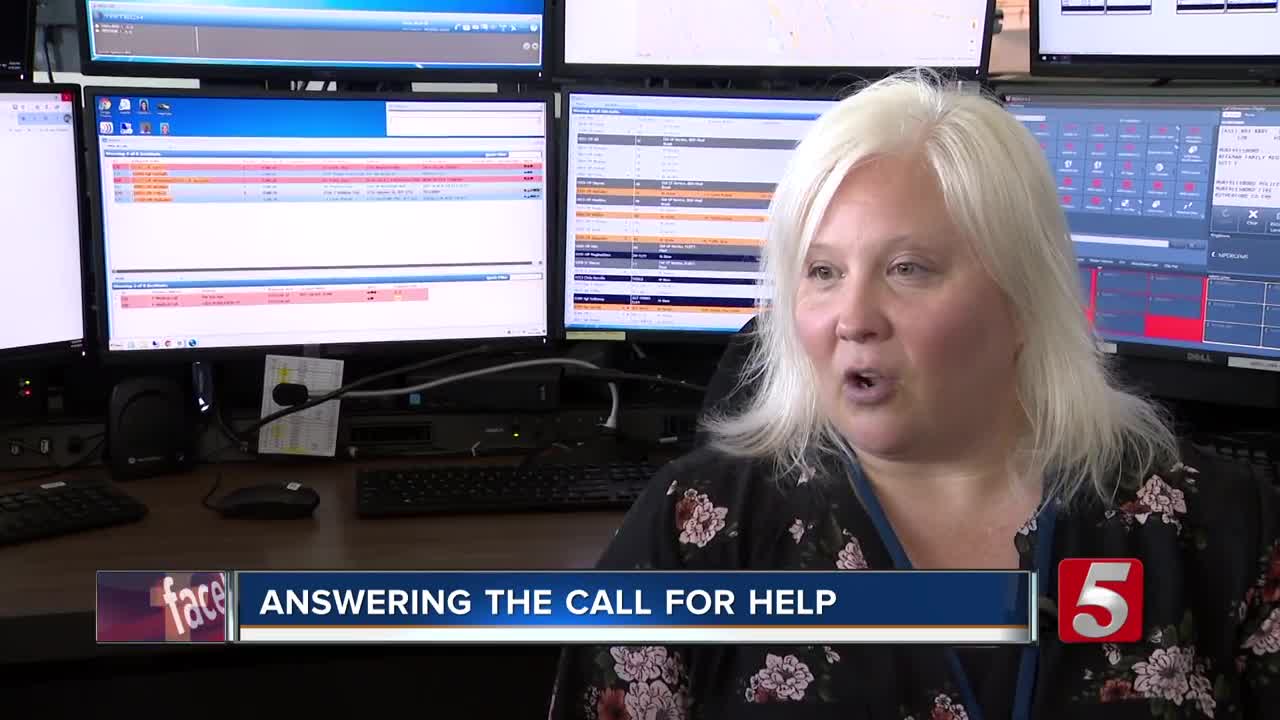 Dispatchers throughout Tennessee and the U.S. are being honored this week for National Public Safety Telecommunicators Week. 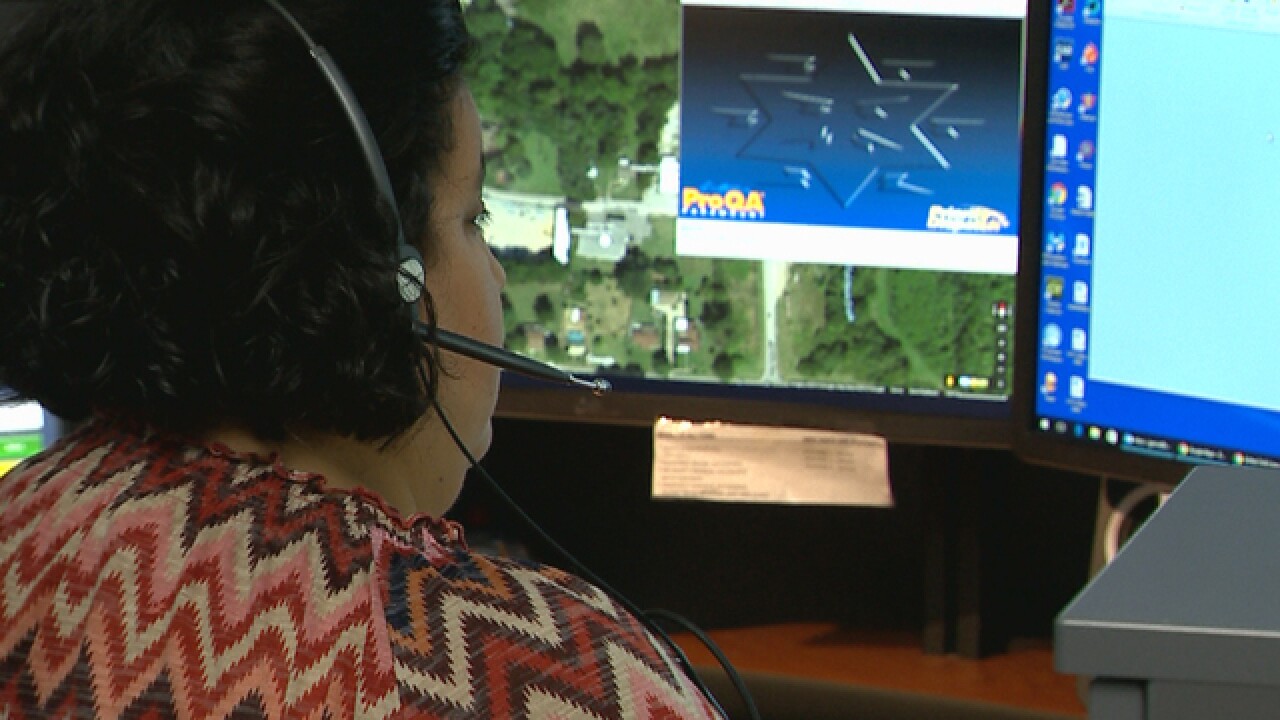 MURFREESBORO, Tenn. (WTVF) — Dispatchers throughout Tennessee and the U.S. are being honored this week for National Public Safety Telecommunicators Week.

Dispatchers play a critical role in an emergency but, it's a job that also carries a lot of stress.

Becki Green has been dealing with emergencies for 15 years. And while most of them she's able to detach from, some of them she can't erase.

"Some calls are really hard to take, some are suicides or people going through a tough time," said Becki Green.

The average span of a dispatcher's career is three to five. A lot of factors contributes to this , and one of the biggest is stress.

"You never know what kind of call you're going to take or what the day is going to be like," said Seth Russell, Murfreesboro emergency communications manager.

It's a 24/7 job. Dispatchers work odd hours, weekends, and holidays.

It's also a job that doesn't pay big bucks.

"Because it's not recognized as a public safety job, it is difficult to get pay raises or benefits comparable to the other first responders," said Russell.

Dispatchers say it's more than just money. It's about saving a life.

This week, communities across the country are holding events and ceremonies to thank dispatchers like Becki, who are there to answer the call for help when you need it most.