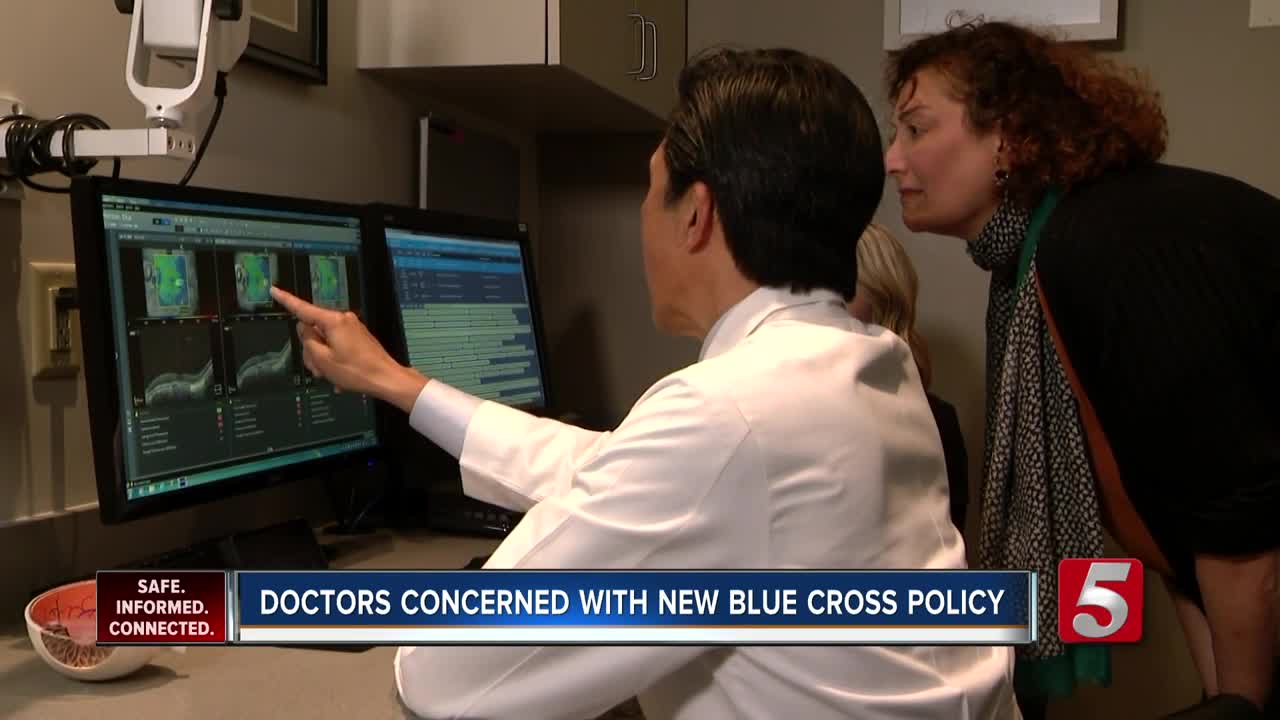 Nearly a dozen doctors have written a letter to BlueCross BlueShield of Tennessee asking them to reconsider a new policy that could limit patients access to critical medication during emergency situations. 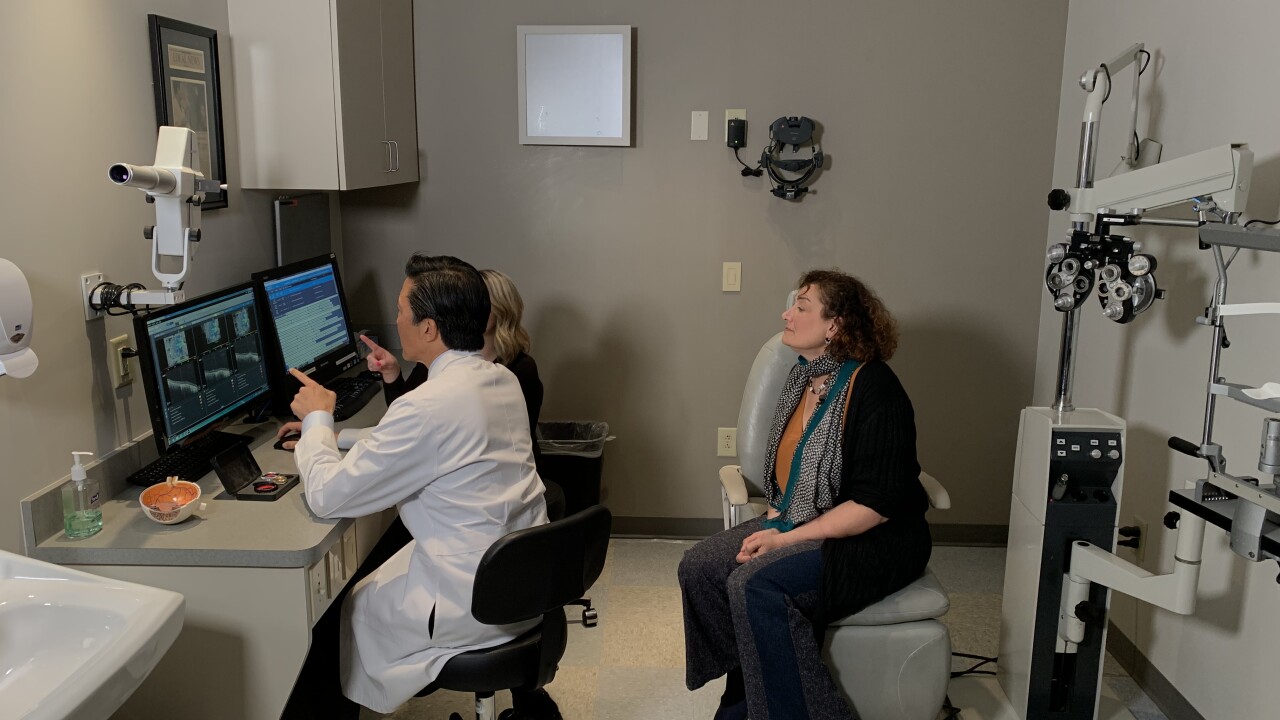 NASHVILLE, Tenn. (WTVF) — Nearly a dozen doctors have written a letter to BlueCross BlueShield of Tennessee asking them to reconsider a new policy that could limit patients access to critical medication during emergency situations.

In early February BlueCross announced that in effort to save members money they would be implementing a new specialty pharmacy program. The company says this new program will help employers save around 20% on specialty drugs. But many doctors say the change in policy will put their patients at risk.

At a recent visit to her eye doctor Elisa Hertzan was being examined for macular degeneration, a disease which caused blindness in her left eye at age 35. Eliza now regularly gets shots of the drug Lucentis to help keep her from going blind in both eyes. The drug is often administered to Elisa on an emergency basis when she suddenly loses sight because of the disease.

Now though Elisa's insurance provider, BlueCross BlueShield of Tennessee, has told Elisa and thousands of other patients and doctors that there will be a massive change to the way that medication is obtained.

"I could lose what little is left of my vision because of a policy that is not well thought out," she said.

Elisa's physician Dr. Carl Awh has written to Blue Cross saying he's worried that he will no longer be able to keep a readily available supply of Lucentis in his office. He is concerned some BlueCross patients could be forced to wait more than a day to get the medication that will now have to be ordered through a specialty pharmacy.

"I think BlueCross has identified an area where they can save money by not paying practices to manage this medication, that cost pales in comparison the risk we’re putting patients at," Dr. Awh said.

BlueCross says that are reviewing doctors concerns before implementing the policy change.

Click here to read the full response from BlueCross