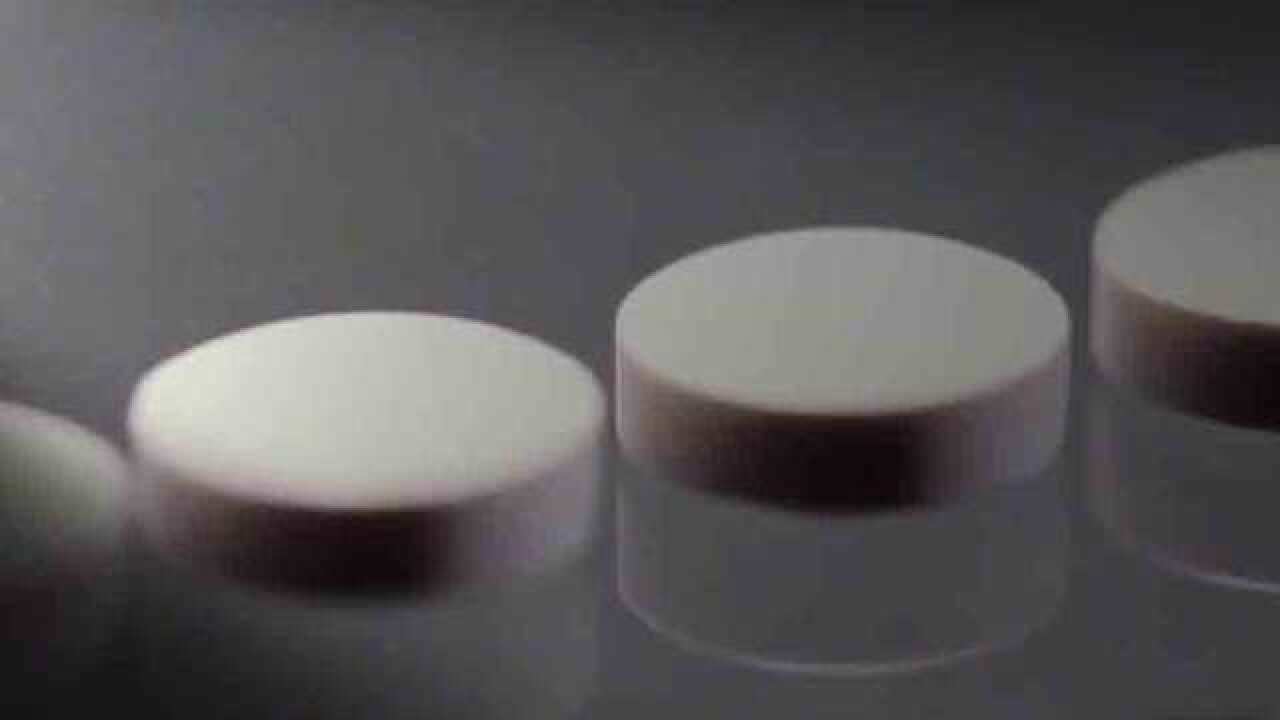 Documents show a Tennessee nurse had her medical license suspended after using a doctor's prescription pad to write herself prescriptions for thousands of pills of powerful opioids and muscle relaxers.

According to reports, Patricia Tillis didn't dispute the allegations and stipulated to them as fact in Tennessee Board of Nursing documents. Tillis is a former nurse at the Hughston Orthopedic Clinic at TriStar Centennial.

The documents said she wrote herself prescriptions for 8,764 pills of hydrocodone and 2,880 pills of Soma, a muscle relaxer, over three years. Both drugs have been known to be highly addictive and ripe for abuse and can be resold to addicts on the black market.