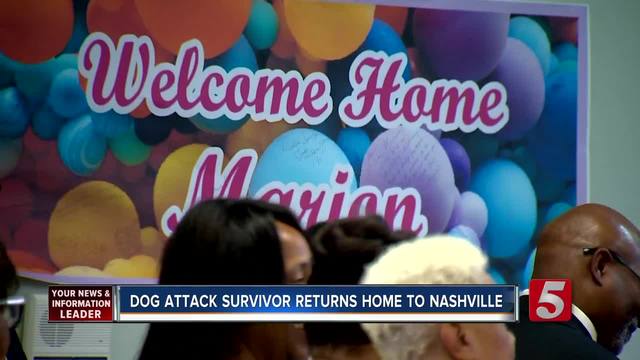 A dog attack survivor has returned home to Nashville after spending months in a hospital. On Saturday, the victim's church hosted a welcome home party for Marion Fowler. 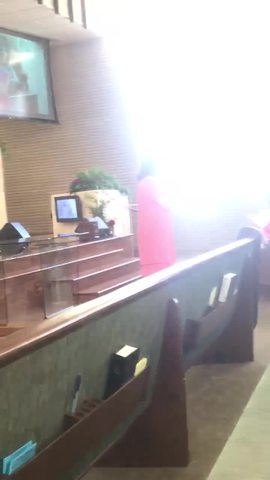 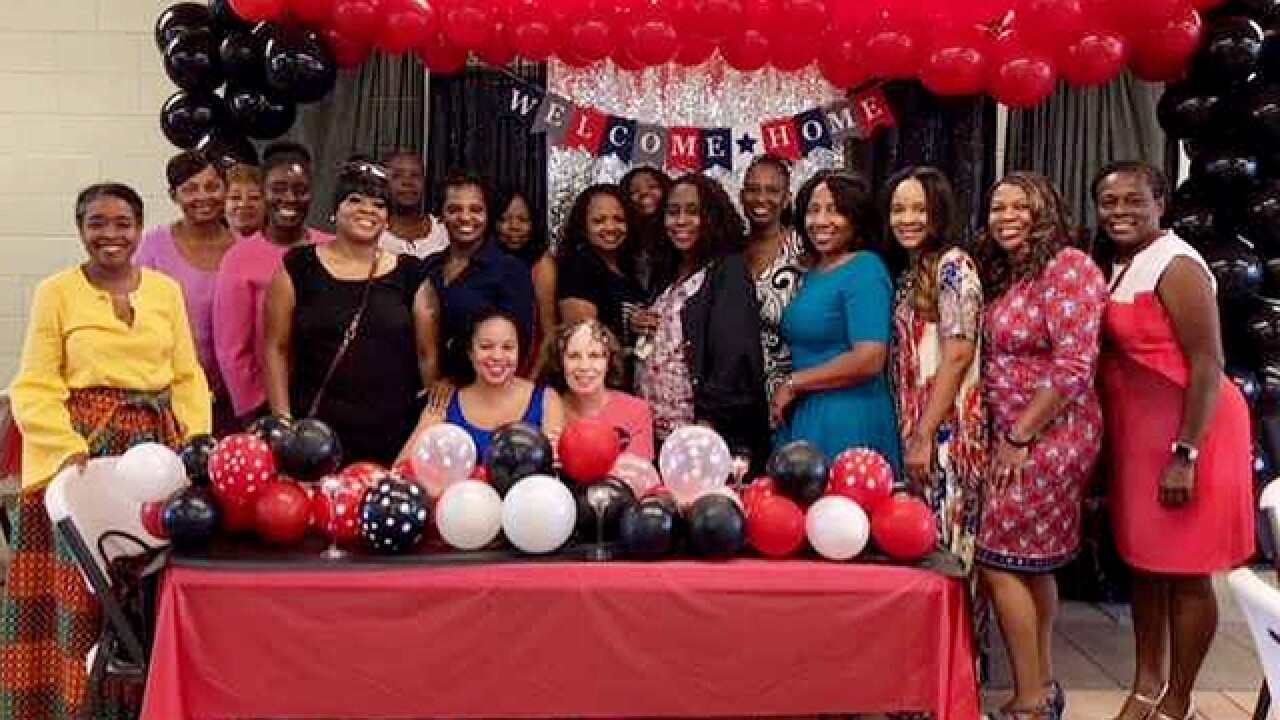 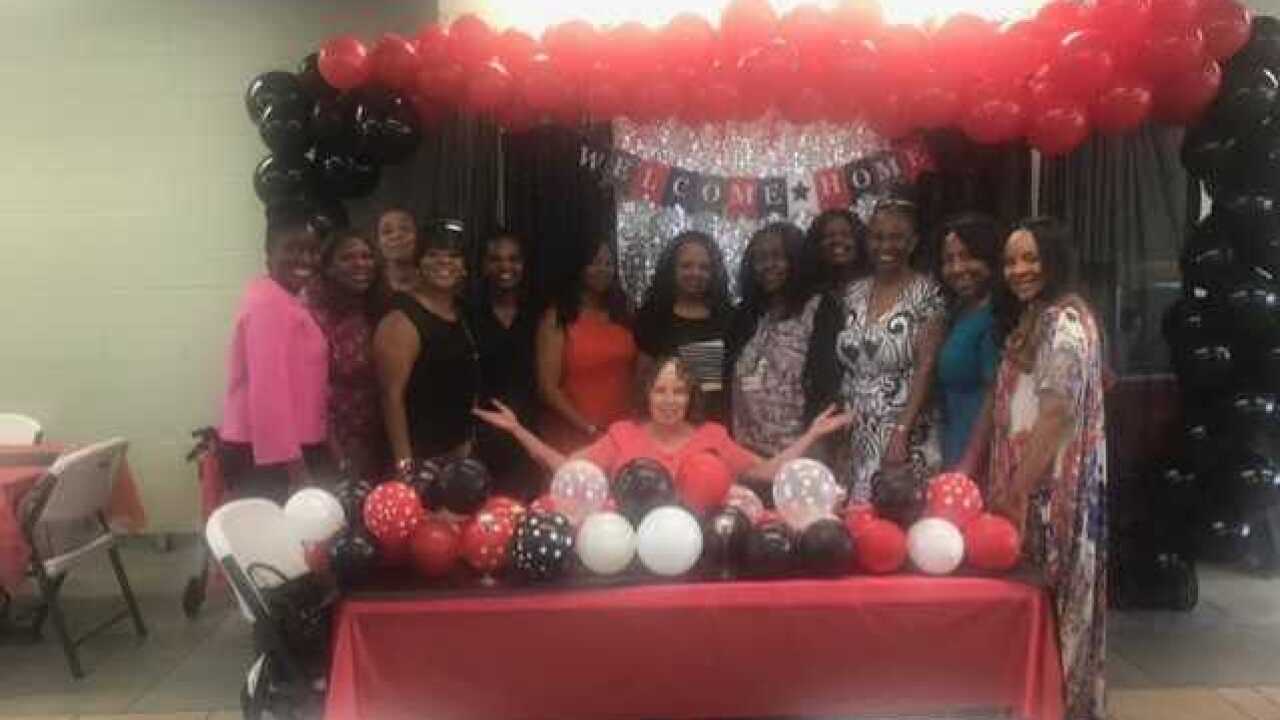 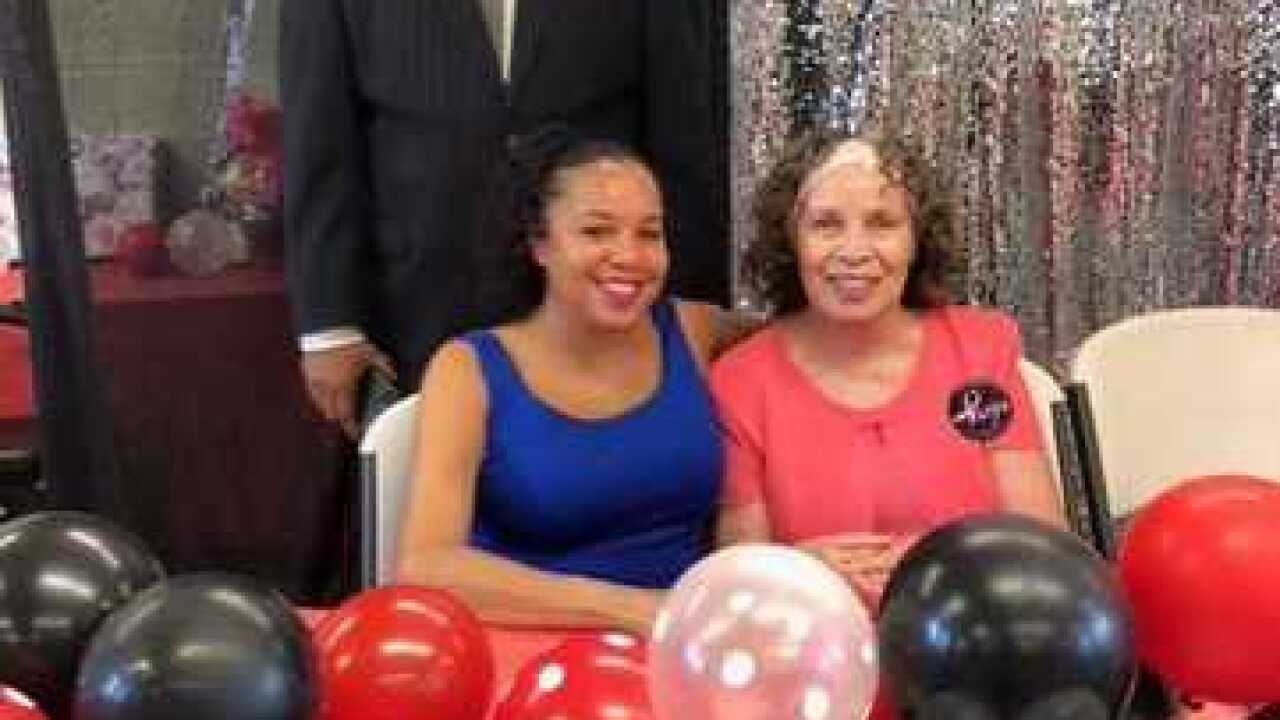 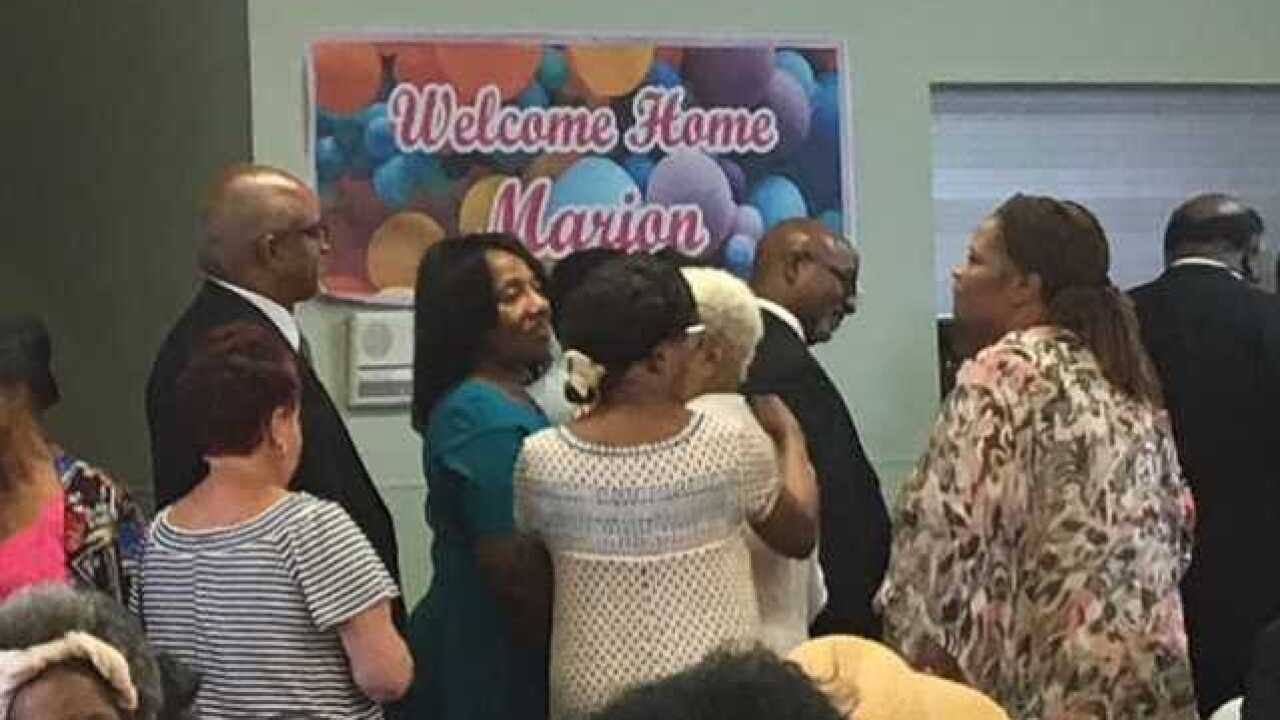 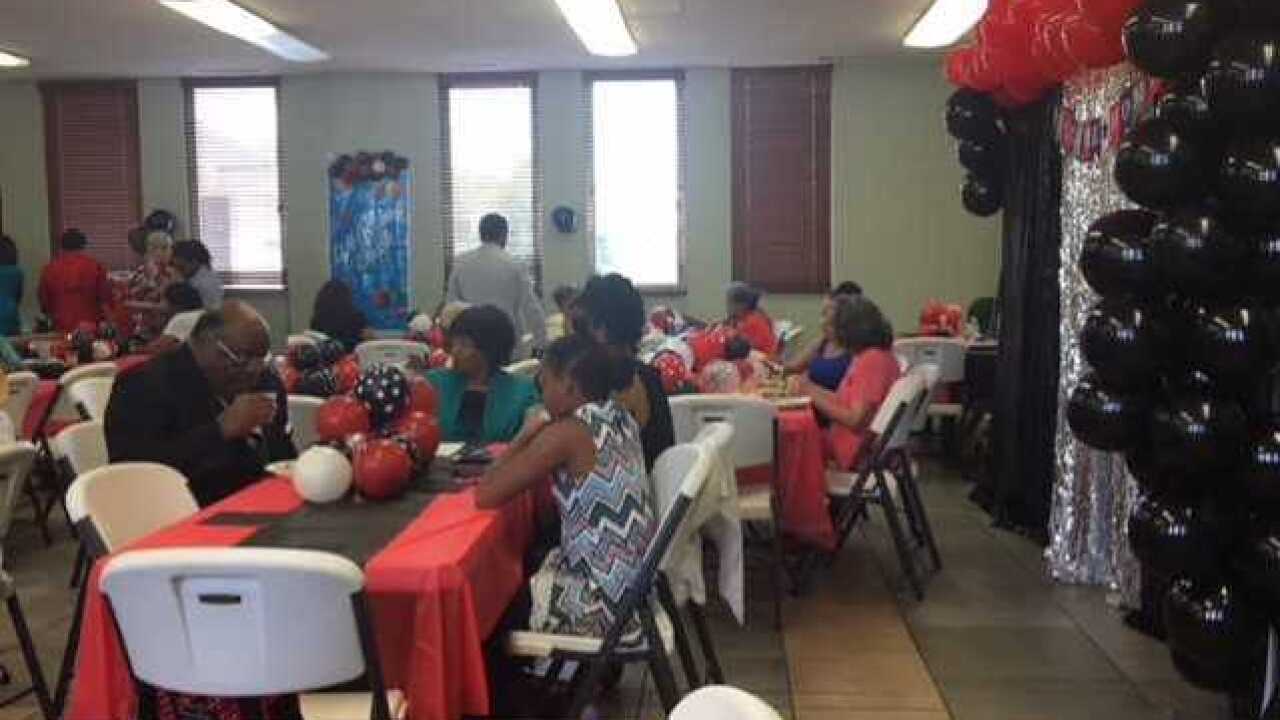 A dog attack survivor has returned home to Nashville after spending months in a hospital.

On Saturday, the victim's church hosted a welcome home party for Marion Fowler.

On April 30, Fowler was on her daily walk when she was attacked by two dogs in Chicago.

She said a good Samaritan honked his horn and called 911. Officers had to shoot one of the dogs to get it off her.

"The dog chewed a section of my ankle away. That included the Achilles heel and tendon," Fowler said.

For months, she went through surgeries and rehabilitation.

Her church family welcomed her back to Hillcrest Seventh-Day Adventist Church with open arms.

"They've given me the biggest, warmest welcome. Even beyond what I could imagine," Fowler said.

Now that she's home, the burden of medical expenses has taken a toll.

"Hundred of thousands of dollars. She's been in the hospital for over three months," Alisha Fowler said.

Fowler's daughter had to quit her job to take care of her mom.

"We're over the most physical parts of the battle, but we still have a lot of work to do here," she said.

Despite the terrible attack, Fowler is staying strong mentally and physically. She wants to start a walking club so what happened to her doesn't happen again.

"I would like to start a walking program because it was good health, and the Lord, that helped me get through this," Fowler said.

If you would like to help Fowler pay for medical expenses and get back on her feet, she has a gofundme page.

After this terrible attack, she wants people to carry a stick or weapon with them when they go on walks.

She hopes through sharing her story, it brings awareness to keeping dogs on leashes or behind fences, so they can't attack innocent people.