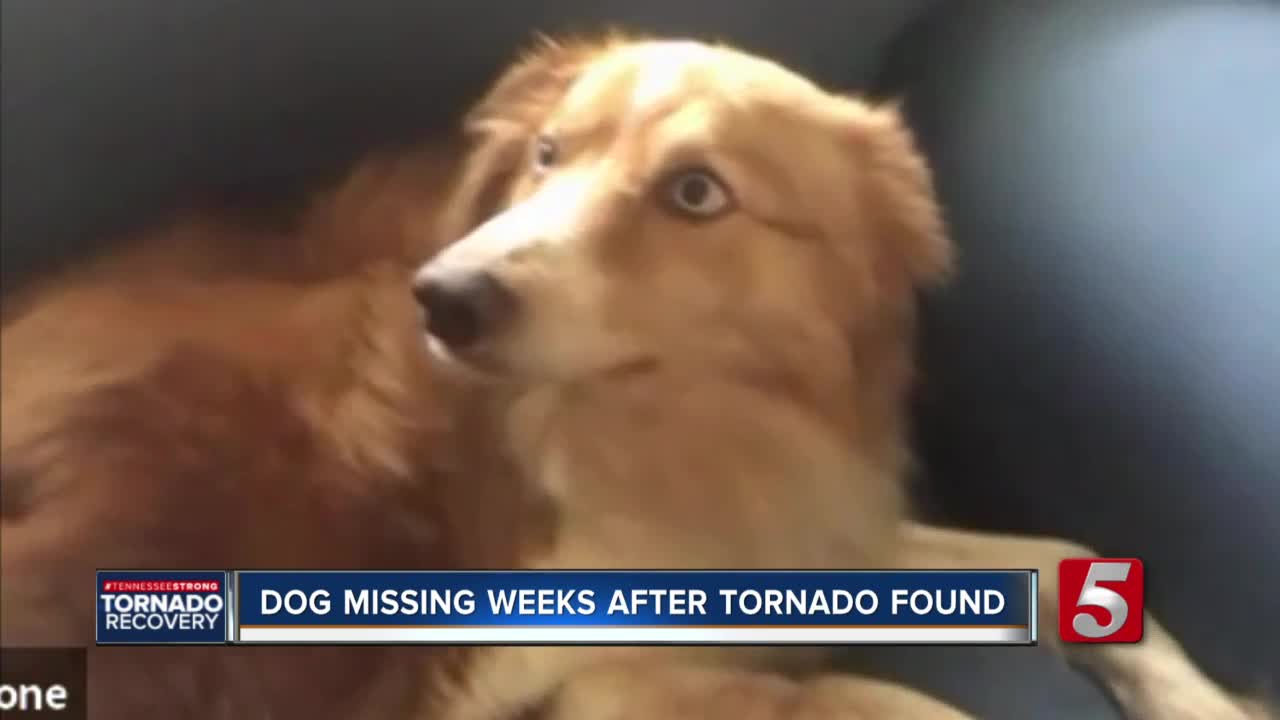 A beloved dog missing for 54 days after the EF-4 tornado in Putnam County was found alive more than four miles from her home. 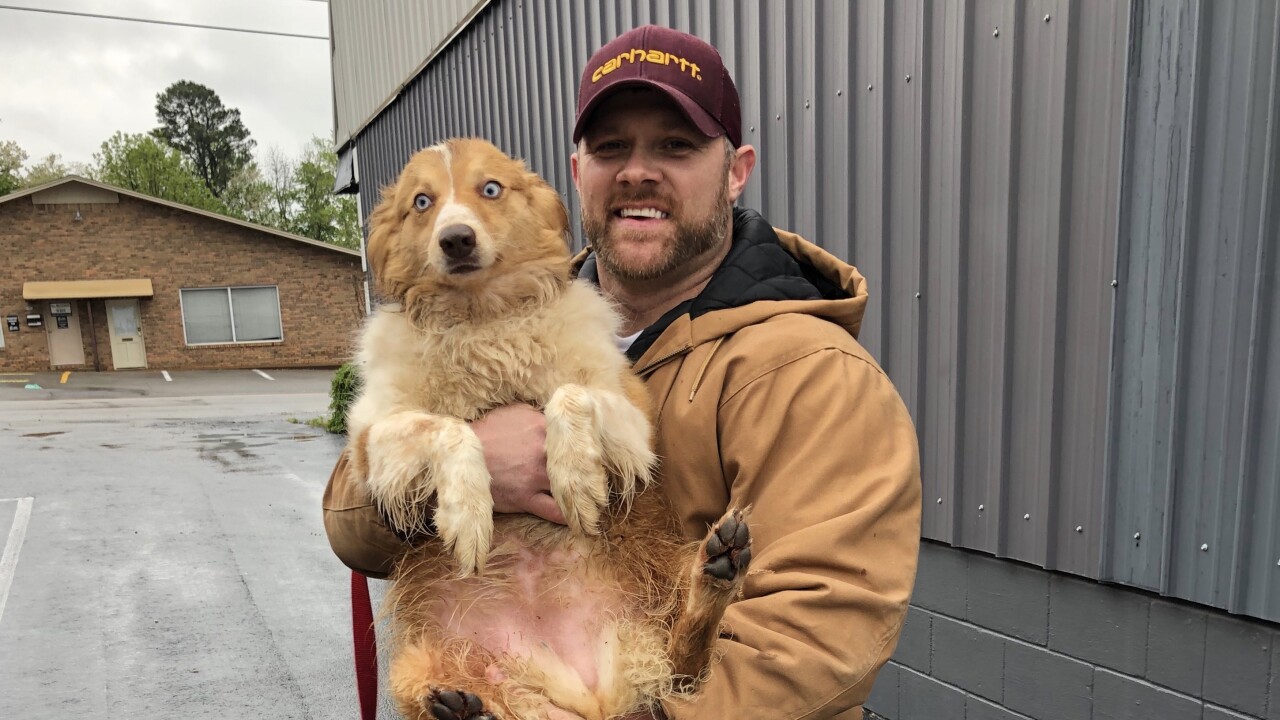 COOKEVILLE, Tenn. (WTVF) — A beloved dog missing for 54 days after the EF-4 tornado in Putnam County was found alive more than four miles from her home.

Eric and Faith Johnson had been searching for their Australian shepherd Bella ever since the tornado leveled their home on North McBroom Chapel Road, one of the hardest hit neighborhoods near Cookeville. Bella helped alert the family in time for them to hide in the bathtub moments before the tornado ripped apart their house.

Rain or shine, the couple would frequently visit their neighborhood in hopes of finding her, even leaving articles of clothing so she could recognize the scent. The couple knew she was alive weeks after the tornado because several neighbors and other witnesses would describe spotting her.

On Thursday, church friend Sarah Romeyn received a call from an employee of an animal grooming business who thought to have seen Bella across the street. Romeyn had been helping in the search for her as someone who tracks missing animals after storms.

Romeyn set up trail cameras on a fence and eventually captured Bella coming out of a skinny area between two buildings to eat the food she placed. Romeyn called Eric on Sunday who responded with his brother-in-law and pastor. He jumped the fence while the others blocked off both entrances to keep her from running away.

"I started losing hope. This is amazing because to have her back with us, it completes our family now and puts a missing piece back," Eric told NewsChannel 5. "This dog saved our lives. She's the one who gave us a chance to survive."

Bella was reunited with the family as they plan to rebuild on the exact same spot where their house was wiped out. In an interview one month after the tornado, they're not letting fear dictate their lives.

The dog was sent to Cumberland Pet Essentials for care. In her Facebook post, Romeyn also thanked the local police department for never arresting her for "skulking around dark parking lots in the middle of the night" looking for Bella.