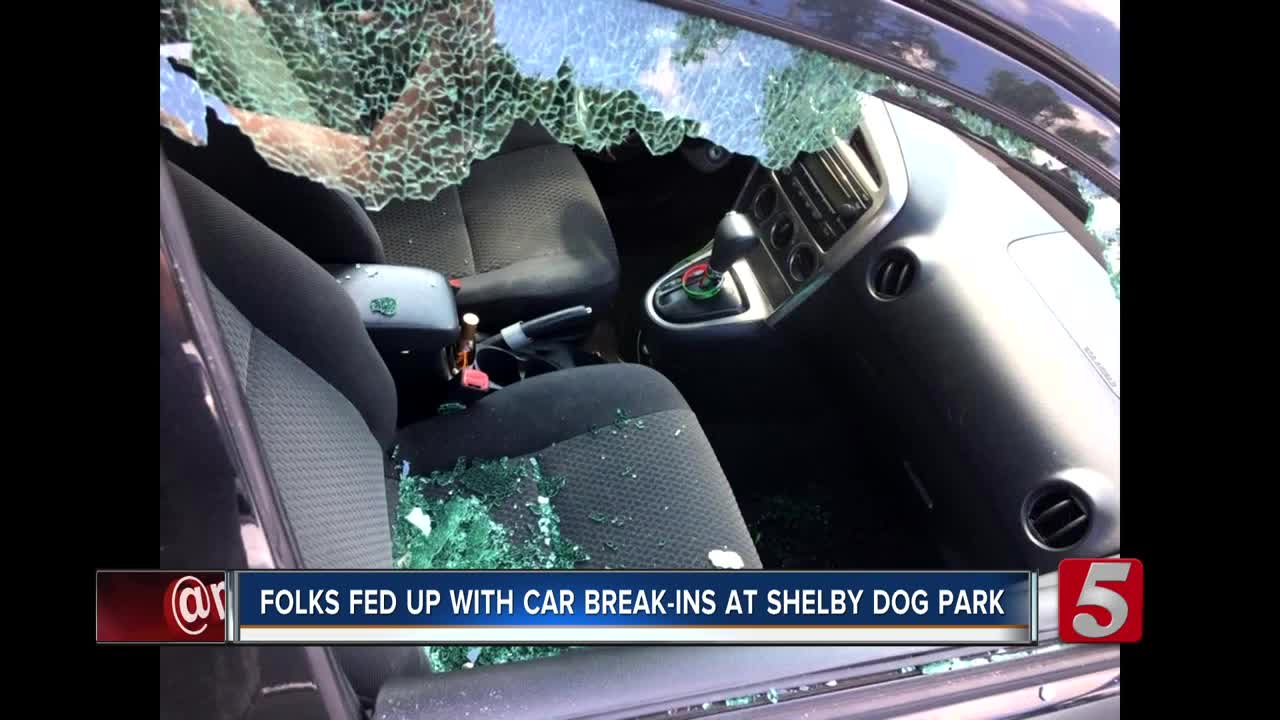 Someone is breaking into vehicles in the parking lot at the Shelby Dog Park, and dog owners are fed up. 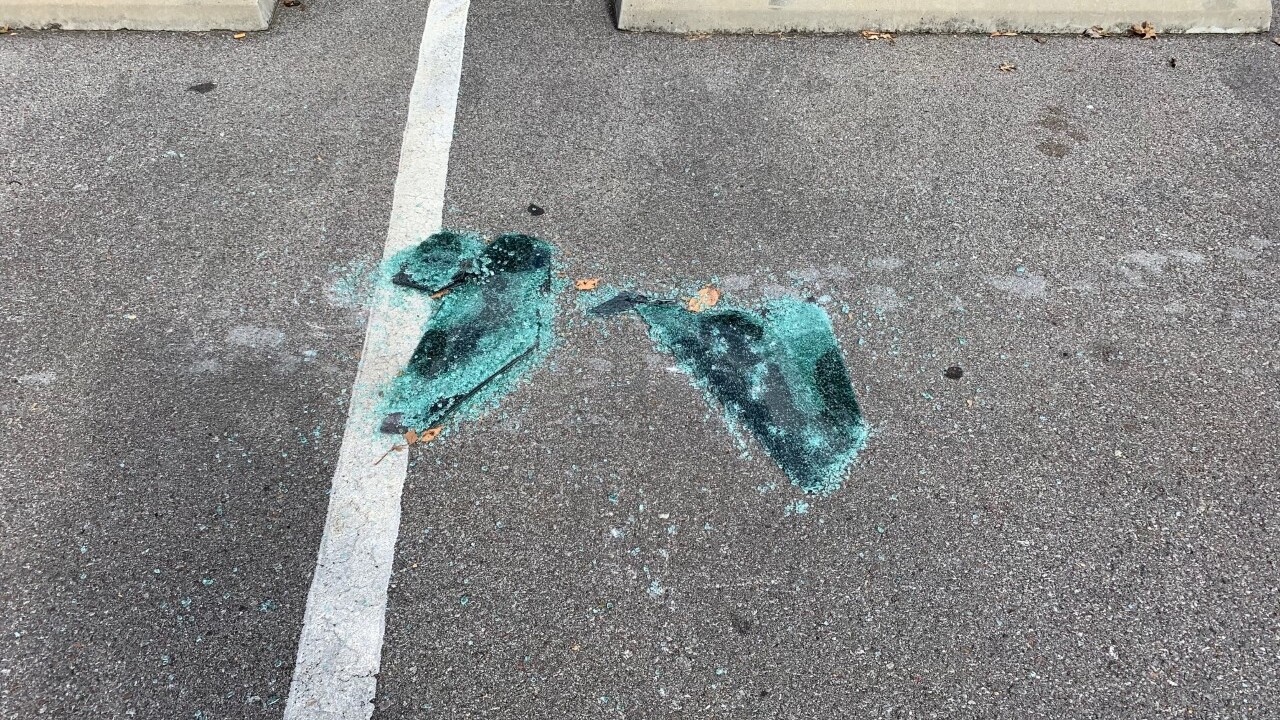 NASHVILLE, Tenn. (WTVF) — Someone has been breaking into vehicles in the parking lot of the Shelby Dog Park, and dog owners are fed up.

On a nice fall day, the sun reflects off of broken glass in the parking lot.

"I haven't been parking here after this week because there's been 4 break-ins in the last 7 days," said Crystal Bumpus.

Bumpus likes bringing her dog Henry to the dog park. The vandals are bold, even stealing from vehicles while people play with their dogs at the park. The lot is barely visible from the park itself, making it tough to keep an eye out.

"It seems like they pick cars at random," Bumpus said, "The park is still a pretty good distance from the parking lot, and this tree blocks a good amount of the parking lot, so it's kind of hard to see when you're there unless you get up and walk out here."

In 2018, a woman's vehicle was broken into in the same parking lot.

"Her bank accounts were wiped, it was actually six months after the break-in so she thought she was safe, and then all of a sudden all of her accounts were hacked and wiped, and credit cards were getting opened in her name," Bumpus said.

Since the issue is ongoing, dog owners want more cameras installed, and increased patrols until the person responsible is caught.

"They need to stop," Bumpus said.

Police were notified of the break-ins but the report had not been finalized on Tuesday.