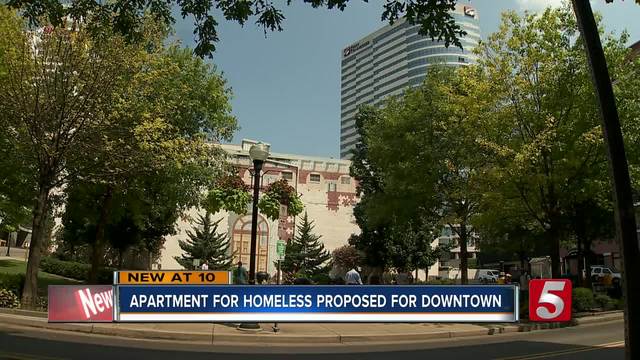 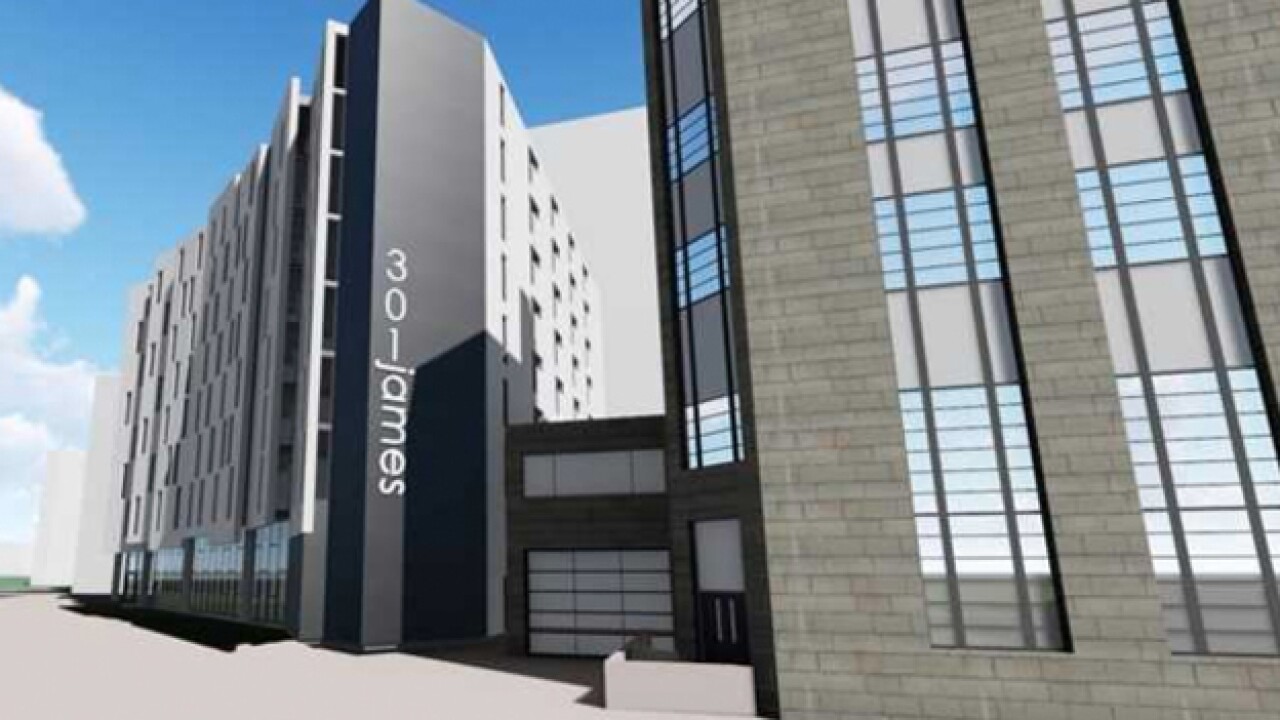 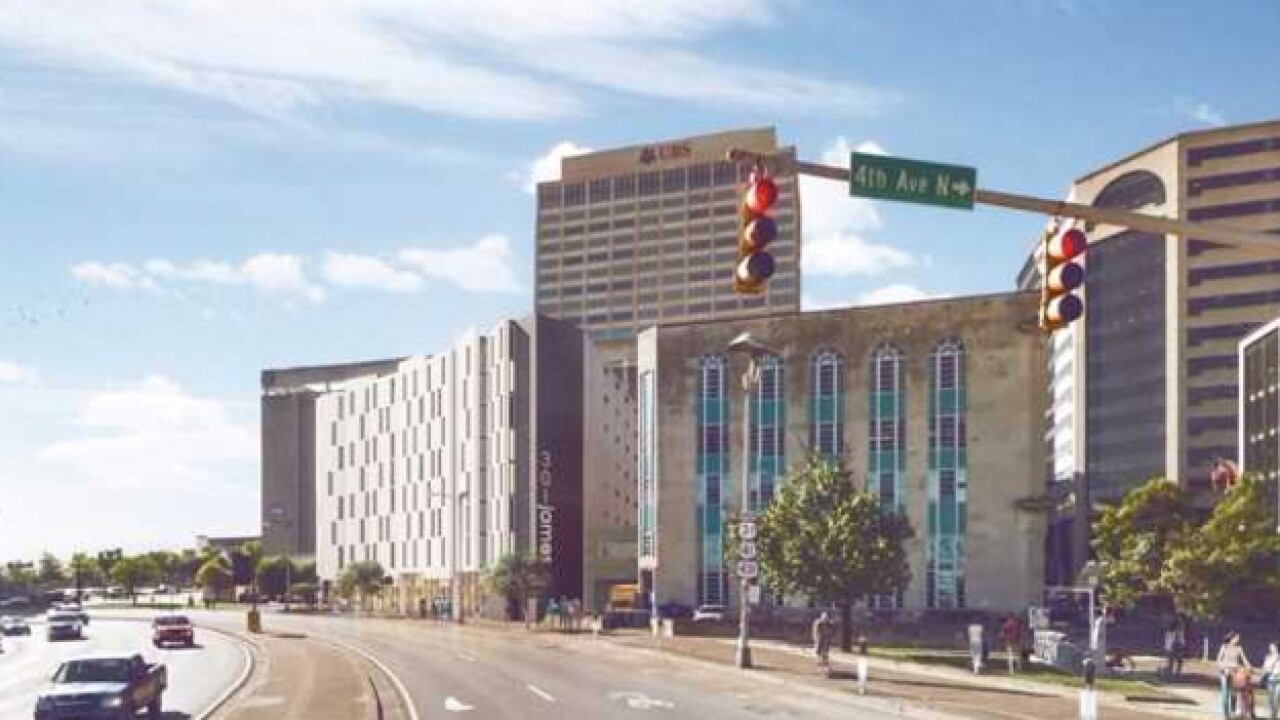 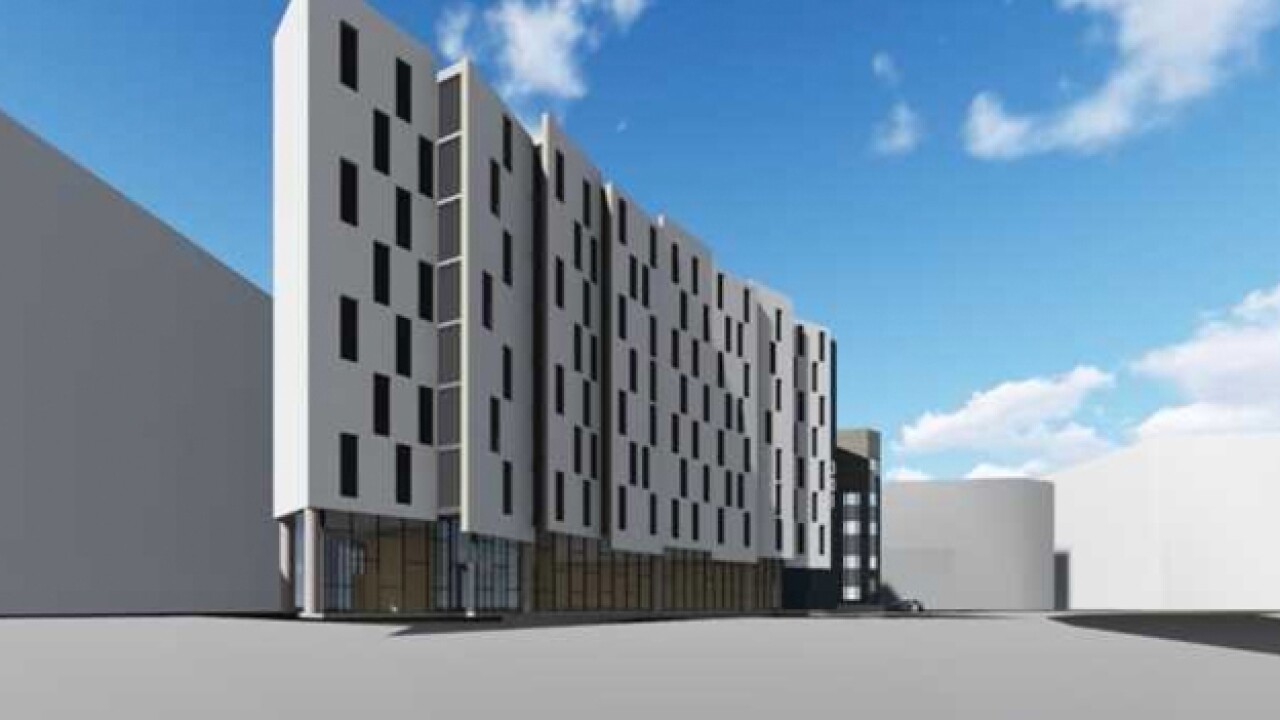 The potential housing project would be located at 301 James Robertson Pwky, which is currently a paid parking lot.

With nearly 1200 people living on downtown's streets each year, the city is confident the possibility of such a project will help.

"Affordable housing that, that population can access is sparse in downtown these days," said Chief Resilience Officer Erik Cole.

Cole, with the Mayor's office, says the eight-story building will have about 100 units and include a street-level office space for Metropolitan Homeless Commission.

"It's a one stop shop where an individual can get access to a range of services rapidly ultimately leading towards getting into housing," Cole said.

If approved, Giarrantana will get an acre of land near the Church Street park to build another residential development. In return, he will help construct the homeless service center plus one more downtown development on Anne Dallas Dudley Boulevard.

"All of the service providers in the community have pointed to the fact housing ends homelessness. "So we know we need housing units in the downtown core with access to transit with access to services," Cole said.

Cole said Giarrantana will fund several parts of the deal in exchange for property and Metro Council will use approved affordable housing general obligation bonds for the rest.

"We will still have homeless issues clearly cause we're such a growing city but this is a major effort and step forward," he said.

The entire deal is expected to be about $25 million, but Cole expects it to be less.

The Metro Parks Board will have to vote on the Church Street park land deal then Metro Council will have to decide on the land swap agreements later this summer.