An East Nashville man was killed when a tractor trailer truck crashed into his home.

It happened in Nashville on the 800 block of Cherokee Avenue in East Nashville. David Davis was sitting on his front porch at the time. 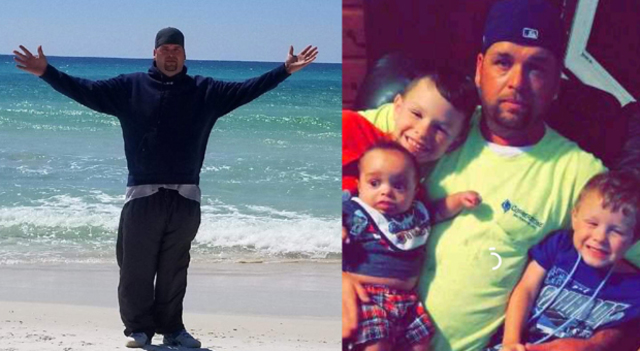 According to Metro Nashville Police officials, the truck rolled into the home while it was loading a piece of equipment onto its flat bed.

When the truck driver saw the vehicle begin to roll away, he allegedly tried to run it down to hit the brakes but couldn't catch up to it. It crashed into the home, killing Davis.

The truck is owned by Jarrett Construction which is being investigated by the Tennessee Highway Patrol as a result of the incident.