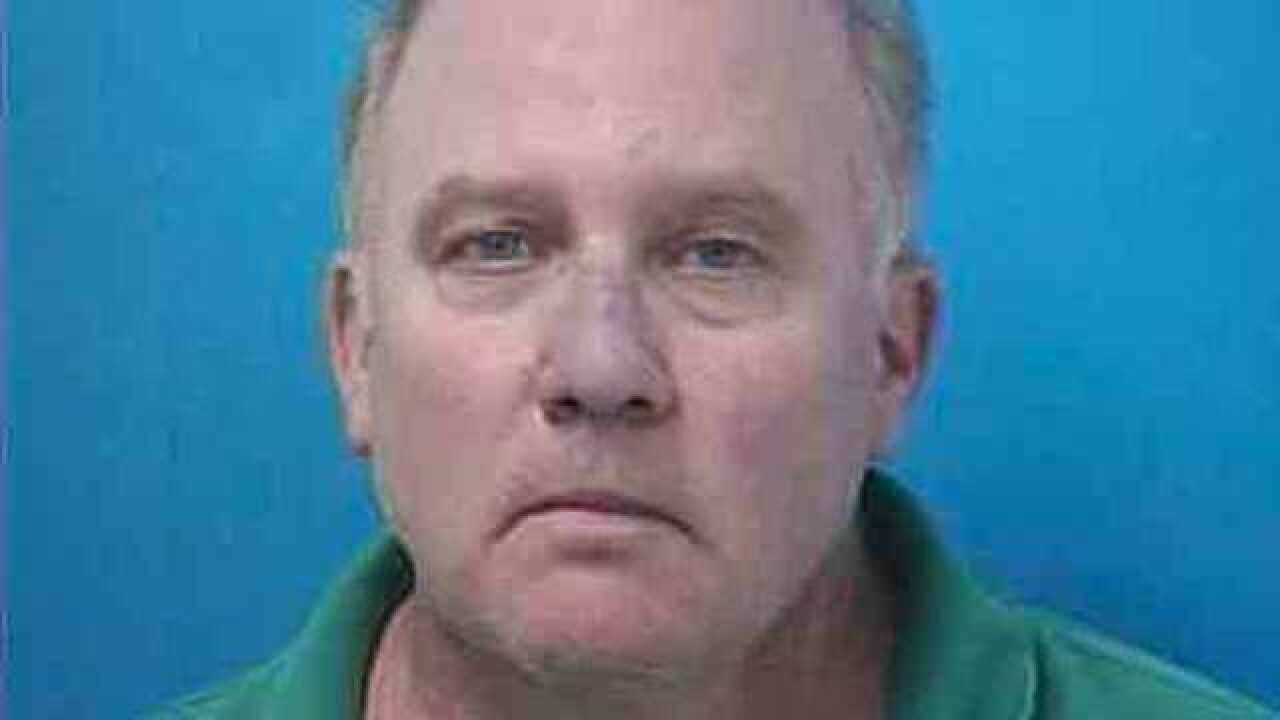 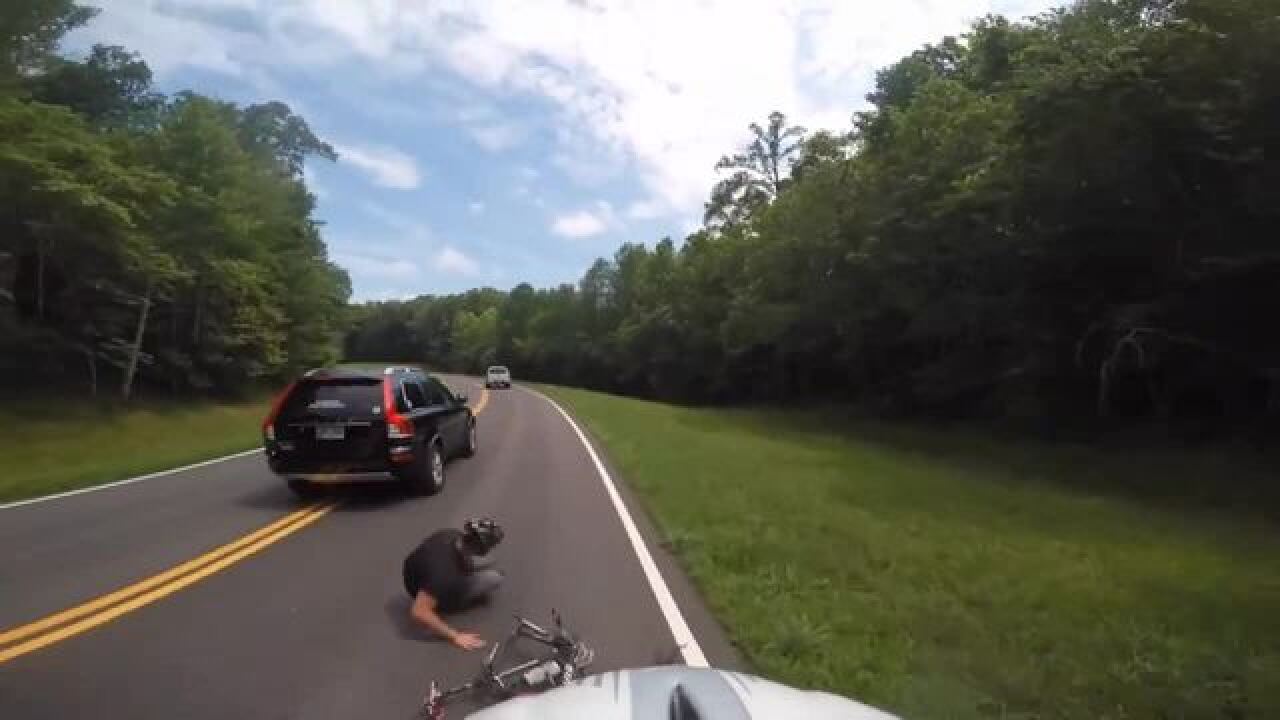 The driver who struck a cyclist on Natchez Trace and then fled the scene has pleaded guilty in the case.

As part of the plea agreement, Neely will serve 10 months in prison, followed by three years supervised release. The agreement also requires Neely to pay $1,210 in restitution to the victim.

He’s expected to be sentenced on August 17.

The wreck happened on July 8 when the bicyclist was hit and injured in Williamson County by the driver of a black Volvo, who was later identified as Neely.

The crash was captured on a helmet-mounted camera worn by the bicyclist’s cycling partner and later went viral.

Neely later admitted that he had been driving on the Natchez Trace Parkway earlier in the day and claimed someone threw a bicycle at his car.

After seeing the video, officials said he also admitted to removing the decals from the rear window of his car.

More Stories:
Man Facing Federal Charges After Bicyclist Injured In Hit-&-Run
Video Shows Minutes Before And After Cyclist Was Hit
Natchez Trace Driver Responds To Video Of Cyclist Being Hit