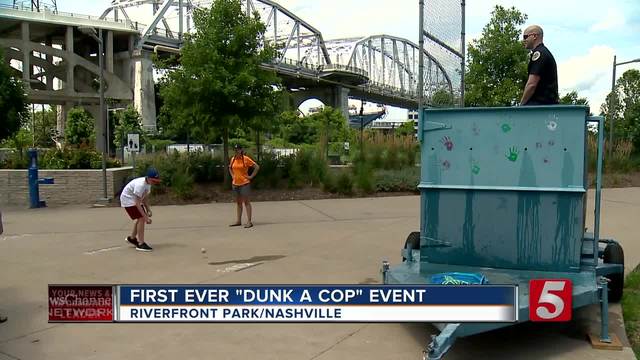 &lt;p&gt;Officers with the Metro Nashville Police Department stayed cool in the heat while helping a good cause. The first ever &amp;quot;Dunk a Cop&amp;quot; event was held at Riverfront Park.&lt;/p&gt; 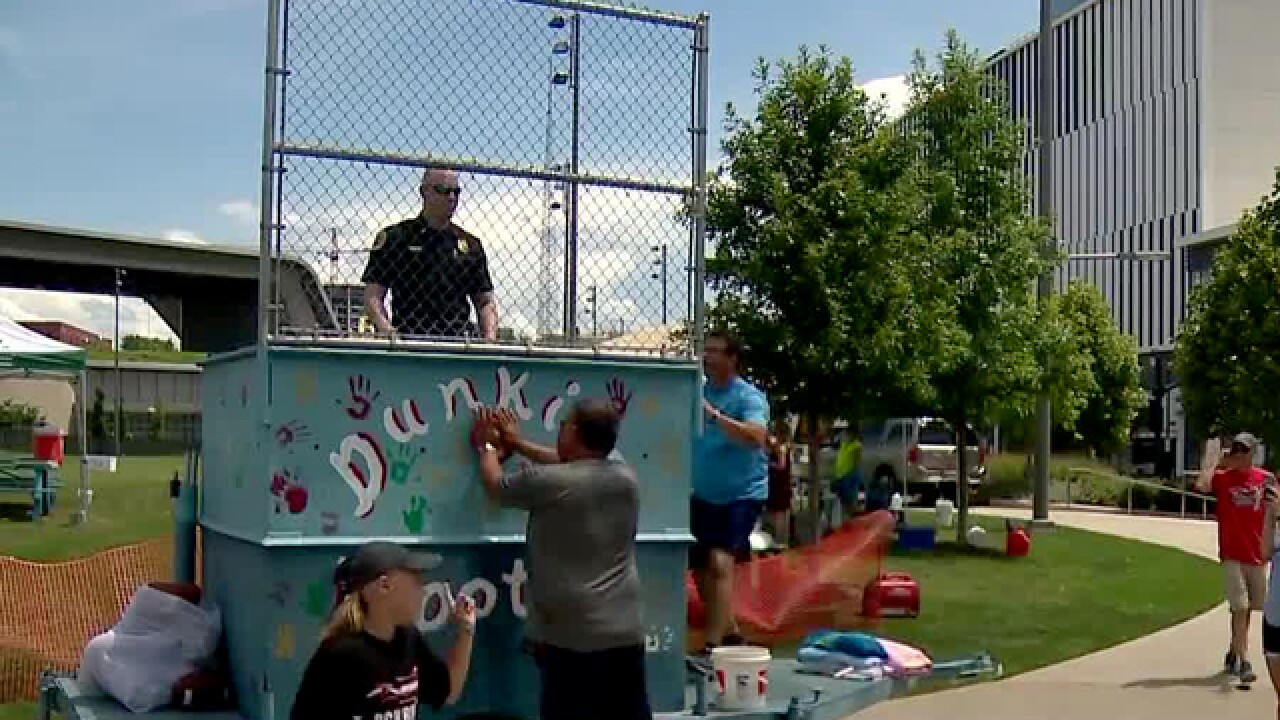 Officers with the Metro Nashville Police Department stayed cool in the heat while helping a good cause.

The first ever "Dunk a Cop" event was held at Riverfront Park on Sunday.

Metro officers and Brentwood police were the "dunkees" to raise money and awareness for Special Olympics Tennessee.

In addition to the dunk tank, there were plenty of other activities, including bocce, corn hole, and soccer stations. Officers said they were excited to be part of the event.

“I’m the law enforcement touch run director,” said Peter Dusche, of the MNPD. “It's a cause we really believe in and volunteered to do it, so anything we can do to help.”

Money raised will help support athletes traveling to Seattle for the 2018 Special Olympics. Around 80 local athletes will be leaving Saturday, and the opening ceremony is planned for July 1.