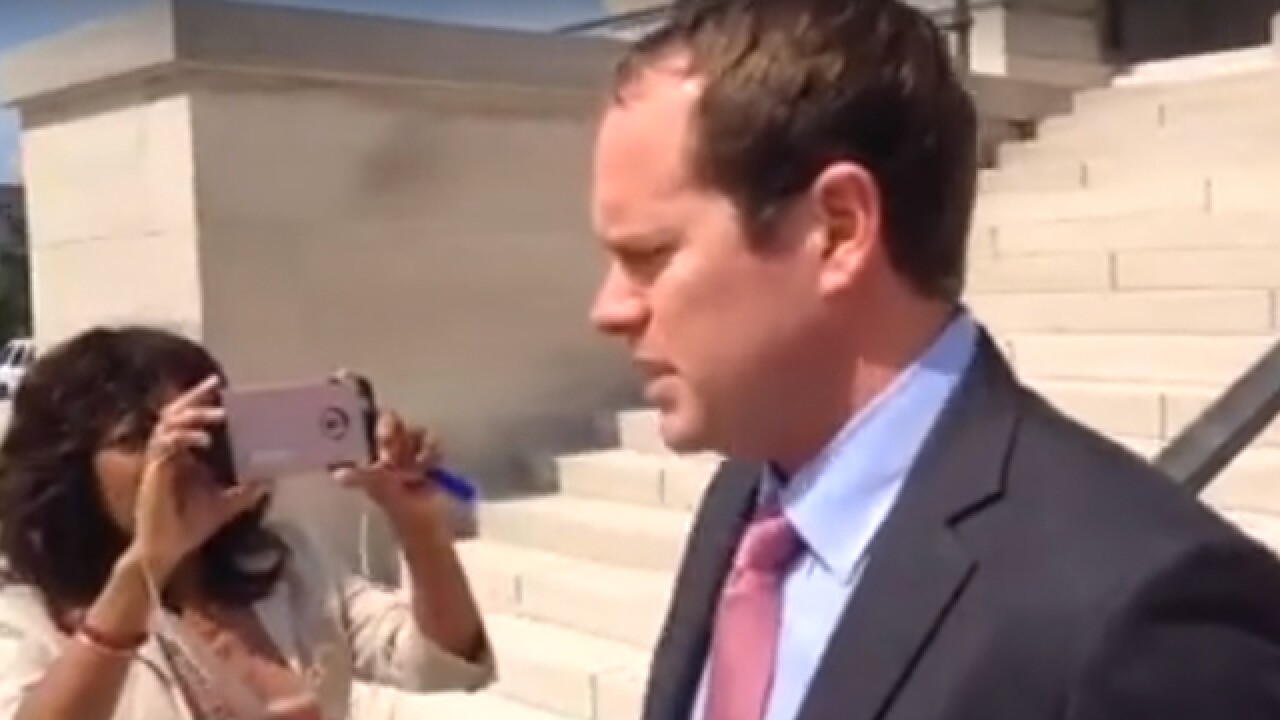 On Tuesday, the Registry of Election Finance voted to assess Durham PAC $10,000 for incorrect reporting of contributions and expenditures on the PAC reports.

The fine was the second after Durham was fined $465,000 in June in which hundreds of campaign finance violations were discovered, included spending money from his re-election account on personal expenses.

Lawmakers voted to expel Durham after allegations surfaced that he had sexually harassed 22 women at the state capitol.