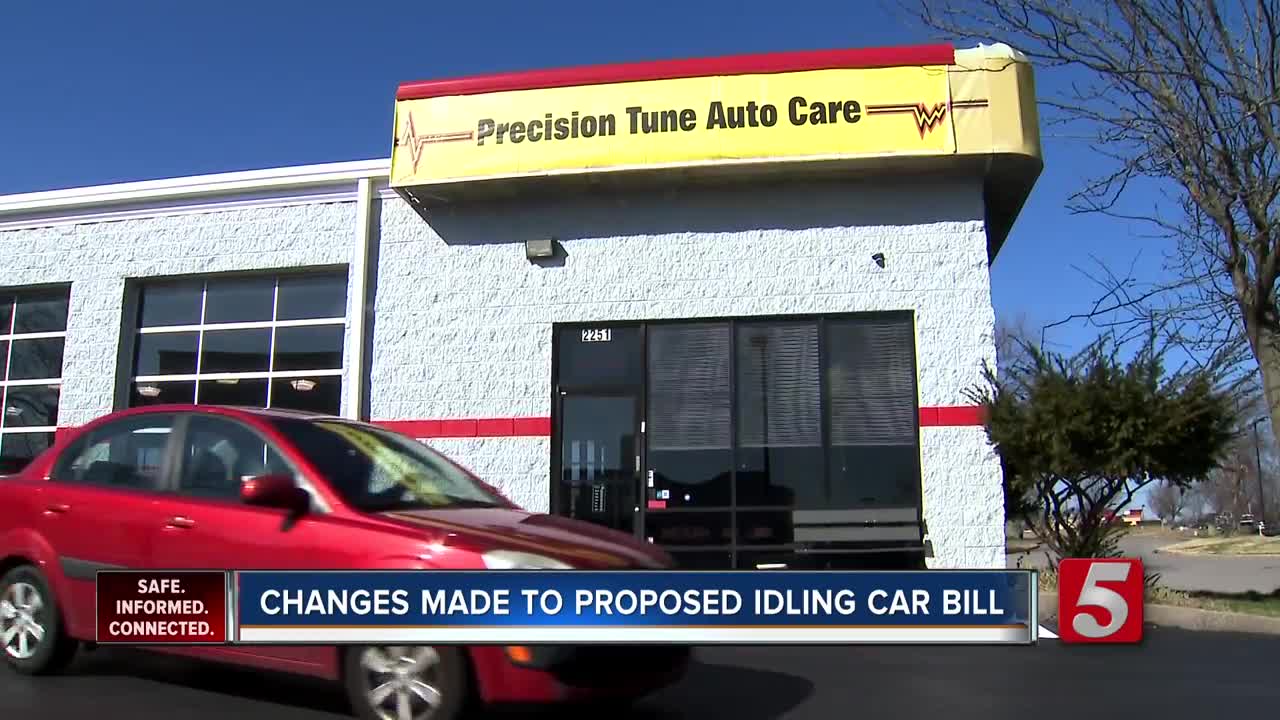 Since it passed its first reading earlier this month, Metro council members behind a proposed idling car ordinance made some changes after hearing from the public. 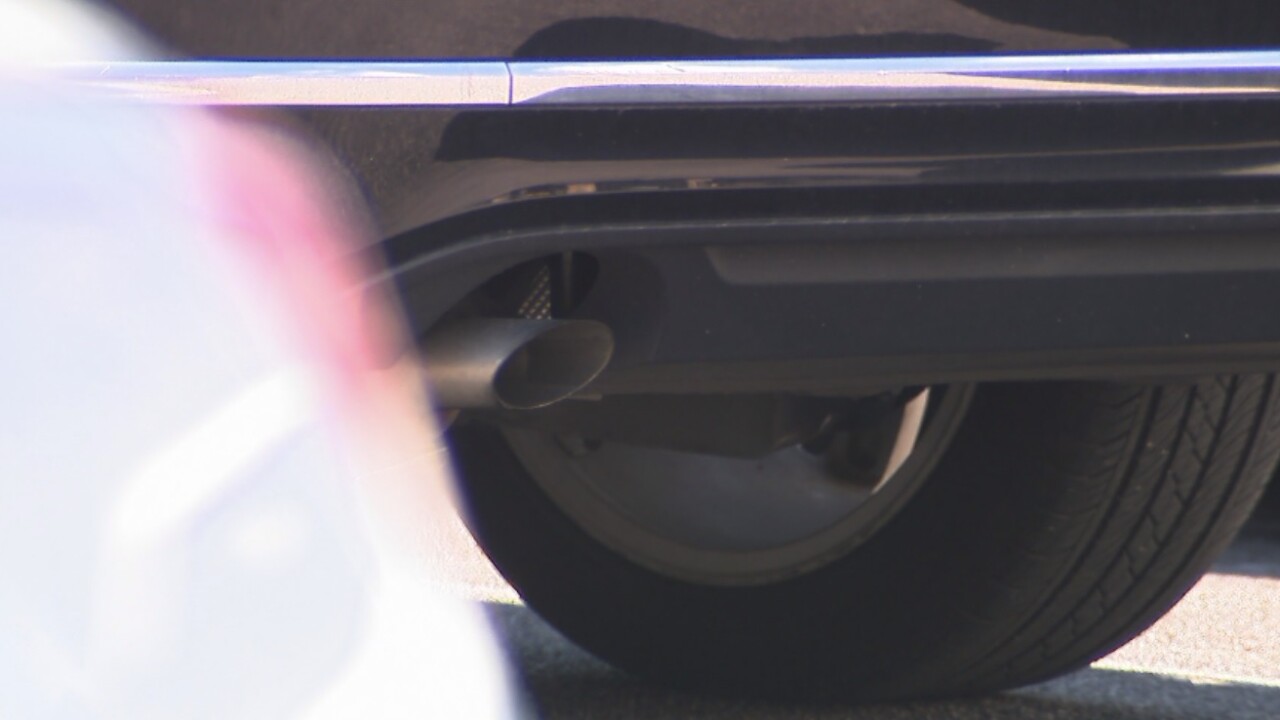 NASHVILLE, Tenn. (WTVF) — A proposed bill that would make idling in your vehicle for a certain amount of time has been deferred indefinitely at the recent Metro Council meeting.

Prior to the meeting, Metro council members behind the idling car ordinance made some changes after hearing from the public.

Metro Councilwoman Joy Styles, the bill's co-sponsor, said the original plan needed more details. The original draft of the bill said the city would fine drivers 50 dollars if they are caught idling in their running vehicle for longer than three minutes while "parking, standing, or stopping." If you were in a school zone, you could not be idling for more than one minute.

A substitute ordinance made changes including how it will not take effect if temperatures are less than 40 degrees and greater than 75 degrees. Instead of a fine, drivers can report to the health department and provide a license plate number, make and model of vehicle, day and time of the incident, location and approximate time of idling. It said the violator may receive an informational postcard on the adverse effects of idling vehicles.

Styles said the purpose of the bill is to reduce the amount of emissions.

"This bill is not to inconvenience people and not to waste time and money of our Metro employees. This is for us to care about the environment and care about minimizing our carbon footprint, and this is a small first step to do that," Styles told NewsChannel 5.

Several community members were concerned about the original bill like Kenny Paul of Precision Tune Auto Care on Murfreesboro Pike. He found that putting a limit seemed unfair when temperatures get really cold.

"Do we not have more to do in Metro Nashville than to worry about somebody warming their car up?" he said.

The sponsors of the bill hope the changes will help answer questions and address concerns. They are aware that fining was unrealistic based on the lack of officers who would be able to enforce the rules.

"We can't be in a city that's constantly reacting to things. We have to be proactive and this is a proactive first step," Styles added.

Now that the bill is not moving forward, co-sponsor Tonya Hancock told NewsChannel 5 that she plans to launch a PSA about idling in your vehicle.

The air pollution control division director of the Metro Public Health Department said there are many factors affecting emissions coming from an idling vehicle such as the size of the engine, how well the engine is running and whether the air conditioner is turned on. There is one pound of CO2 per 10 minutes of idling, according to the air pollution division.

The U.S. Department of Energy estimates that personal vehicles generate around 30 million tons of CO2 every year just by idling across the country.

It is already illegal to leave your running vehicle unattended in Tennessee.