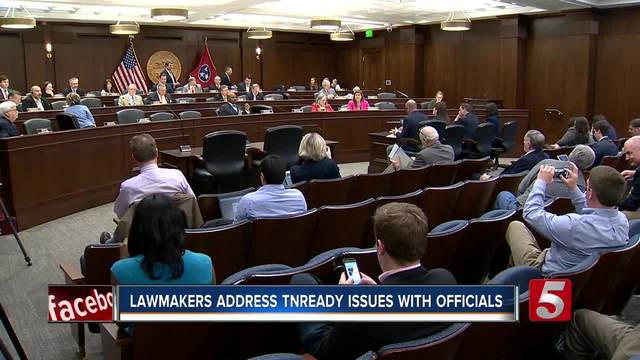 The Tennessee Department of Education is expected to answer questions from lawmakers at noon on Wednesday following two days of TNReady testing that were filled with issues. 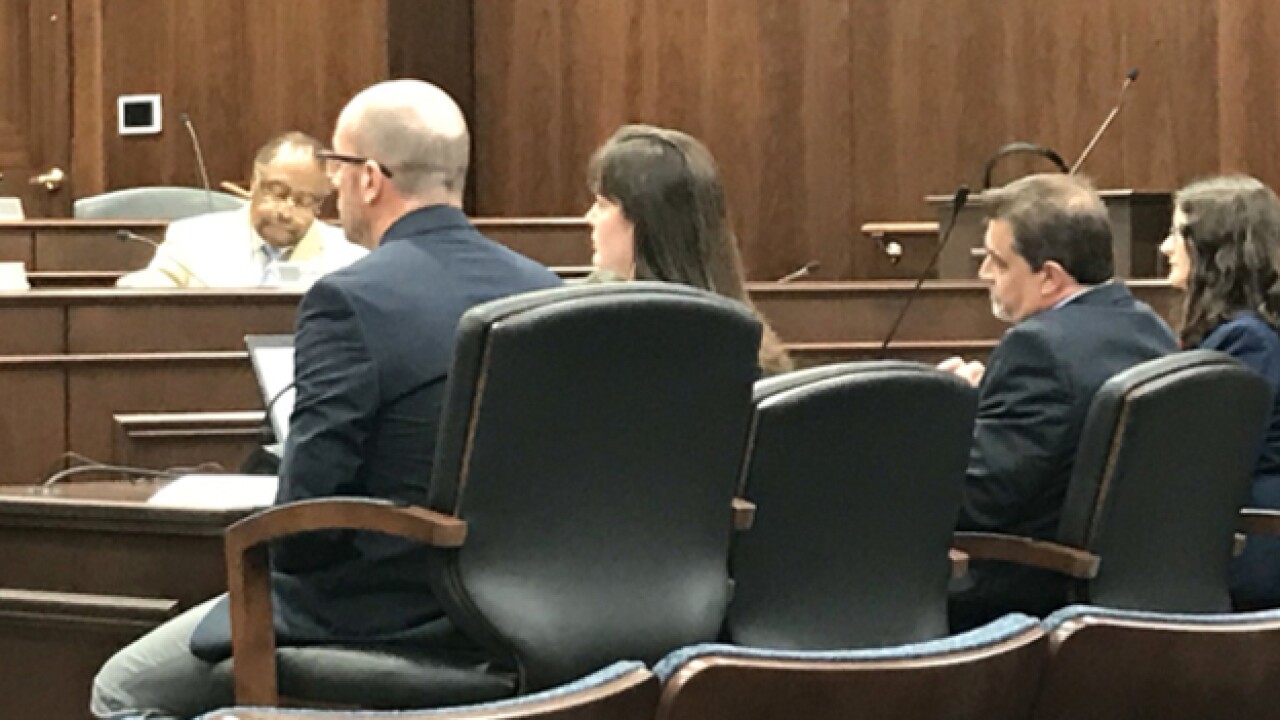 The Tennessee Department of Education answered questions from lawmakers Wednesday following two days of TNReady testing that were filled with issues.

The Government Operations and Joint House Education Committees was on hand to hear what the Department of Education had to say, and lawmakers will have the opportunity to ask questions.

Rep. Mike Stewart asked Tennessee Education Commissioner Candice McQueen if she will resign, citing the numerous issues with this statewide testing during her time in office.

McQueen responded saying she does not plan to resign. She said the commission plans to continue to move forward and work with Questar on TNReady.

However, Stewart responded by saing, "I can't think of a single entity less qualified than Questar" to investigate cyber attack.

This comes after there was issues on the vendor's end on Monday, Questar, that didn't allow most students to login to take the test, and kept others from being able to save their tests.

On Tuesday, more problems arose as the Department of Education said that Questar experienced a 'targeted attack' that caused the system to shut down, again keeping students from taking the test.

The origin of the 'targeted attack' or 'hack' is unknown, but the Department of Education said on Tuesday that Questar was doing what it could to make sure the system wouldn't be compromised again, and that the system shut down as was planned to keep student data from being stolen.

After the issues on Monday and Tuesday, democratic lawmakers called for the resignation of the commissioner of education, Candice McQueen.

We'll update this story as the meeting begins.