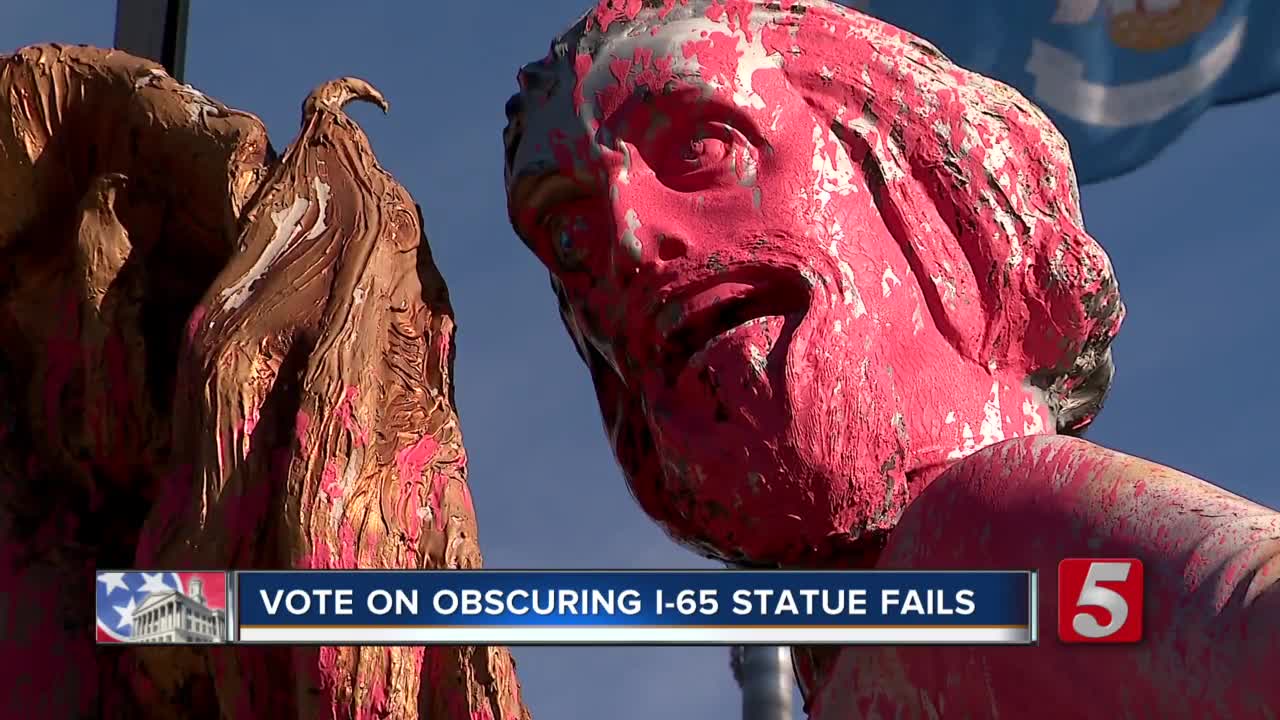 A budget amendment to hide a statue of Nathan Bedford Forest with trees failed in the House. 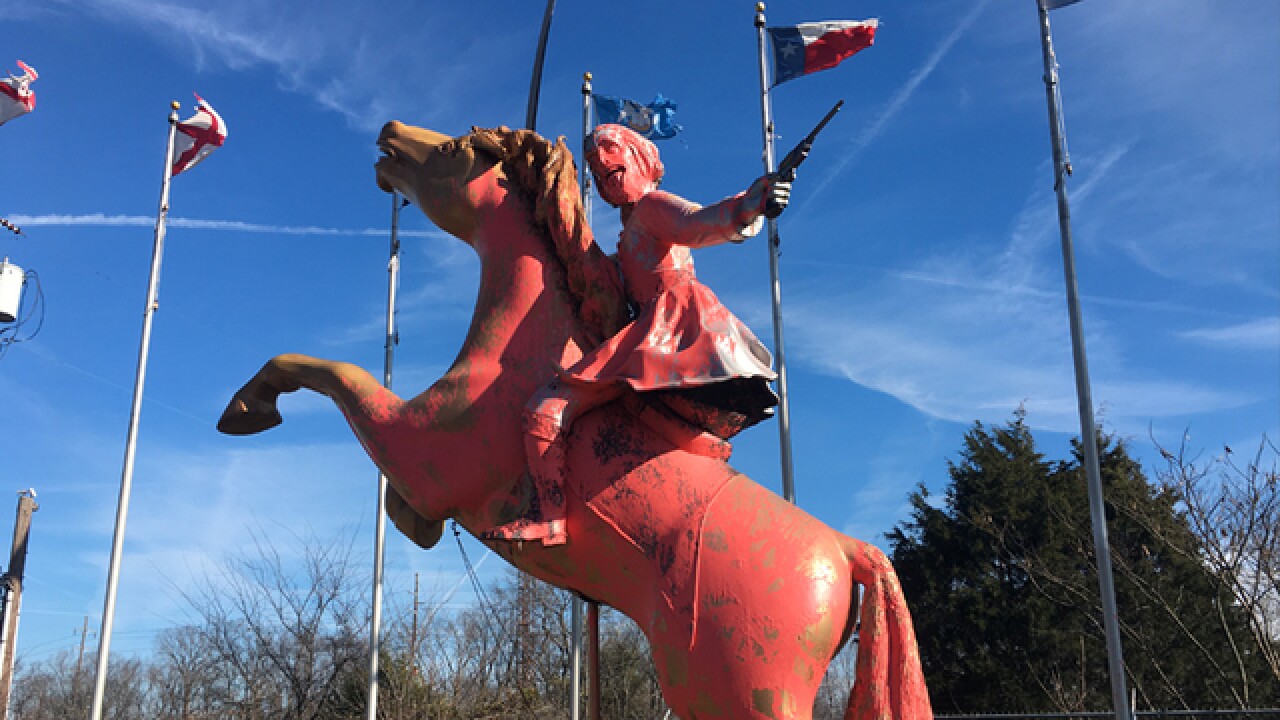 NASHVILLE, Tenn. (WTVF) — A budget amendment to hide a statue of Nathan Bedford Forest with trees failed in the House.

The monument to the Ku Klux Klan leader sits on private property off of Interstate 65. It’s been vandalized numerous times over the years, but one state lawmaker says it shouldn’t have to be visible to the public at all.

Democratic state representative Jason Powell proposed an amendment that would use donated trees planted by Tennessee Department of Transportation on the side of the highway to hide the statue.

Powell said hiding the statue is a relatively cheap solution.

Forrest was a Confederate war general, who made his living off trading slaves. There is also a bust of him inside the Capitol. Despite protests over many years, state lawmakers are reluctant to make any move on Forrest.

The amendment failed on the house floor session. One lawmaker said budget appropriations were not the right time to add an amendment to hide the statue.

However, a group of activists said the statue was a reminder of Tennessee’s racist past and lawmakers should do something about it.

“Life is hard. Being a black person is hard,” said reverend Napoleon Harris. “It’s hard passing by that godforsaken statue every time. It’s a [monument] of terrorism. He founded the Ku Klux Klan which is a terrorist group. The Confederacy was an act of terrorism. Let’s be for real. The desire was to uproot and usurp the United States.”