Investigators say the parents were at a nightclub 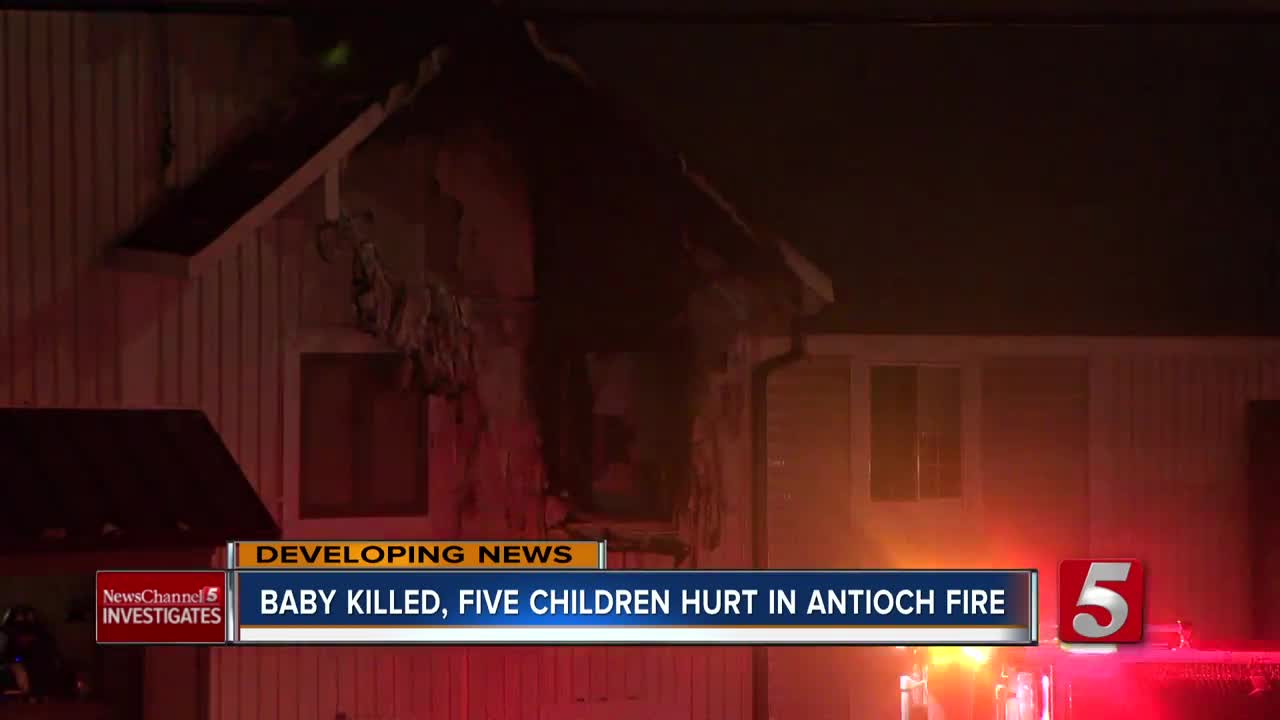 Neighbors are shocked after a baby was killed and 5 children were injured during an early morning apartment fire. 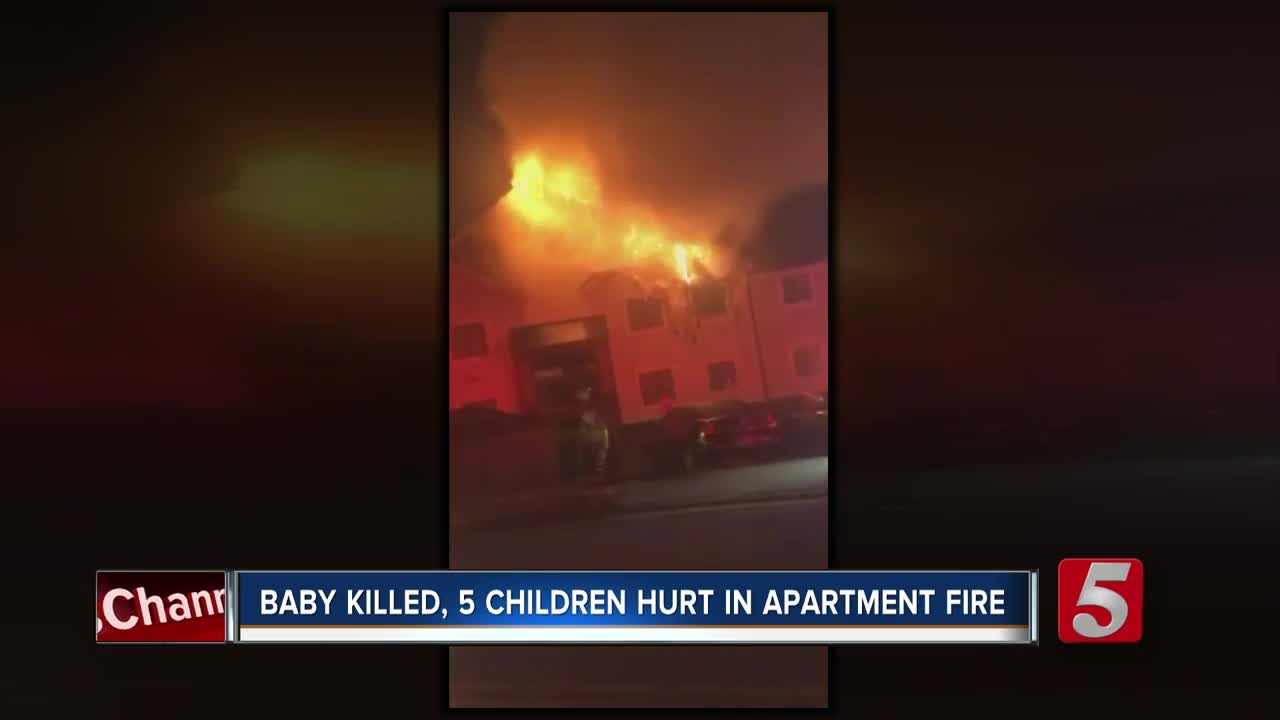 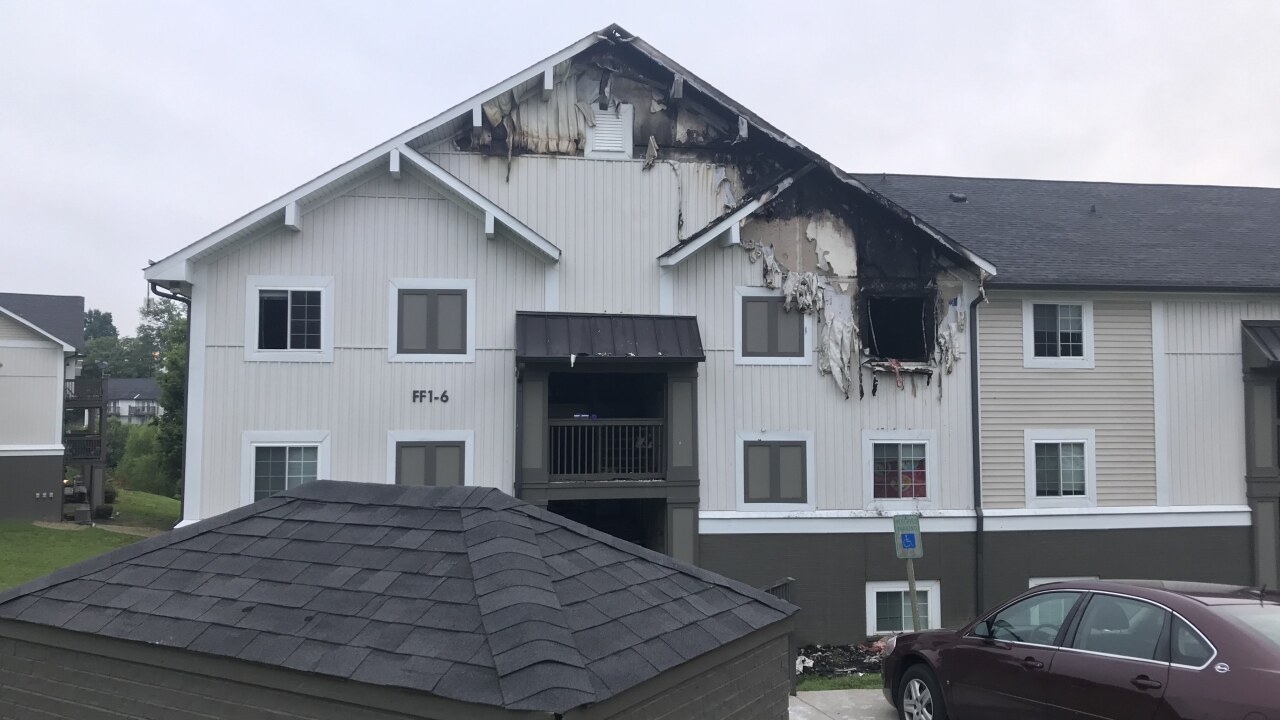 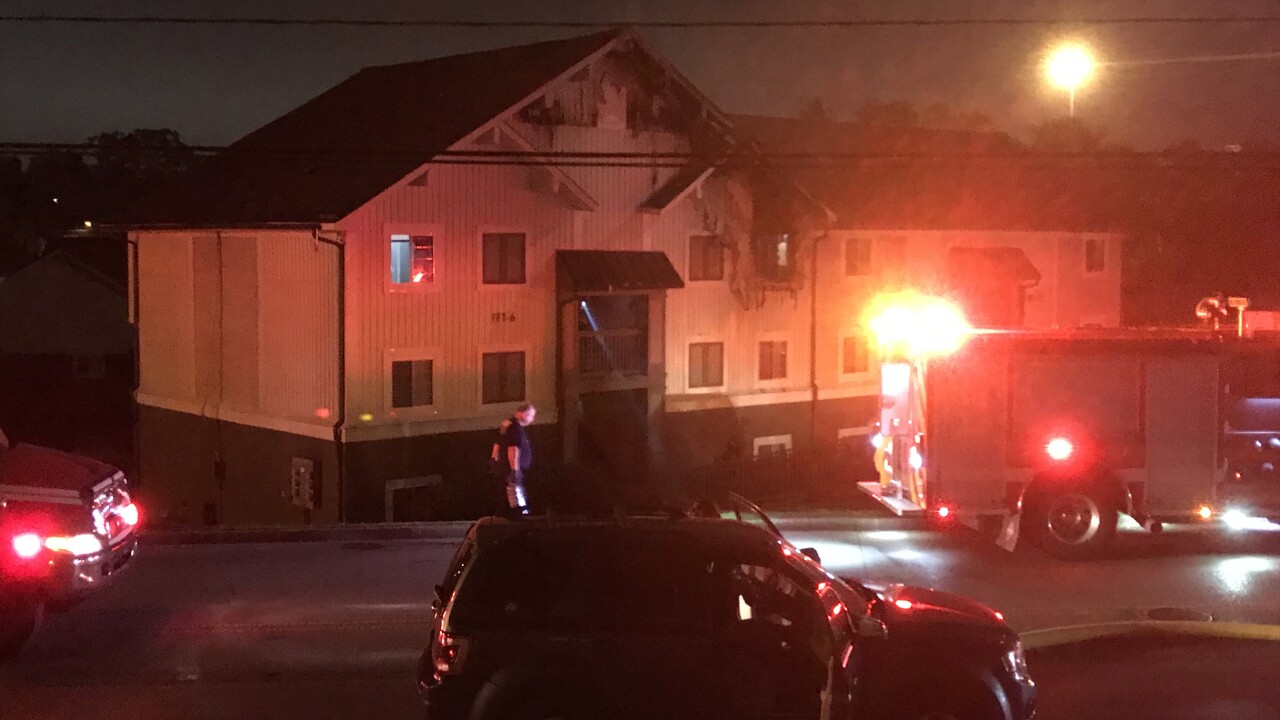 NASHVILLE, Tenn. (WTVF) — Neighbors are shocked after a baby was killed and 5 children were injured during an early morning apartment fire.

Investigators were told the parents were at a nightclub when the fire started around 2a.m. at the Hickory Lake Apartments on Apache Trail in Antioch. Two people nearby saw the fire and called 911 as a 6-year-old boy was seen running out of the apartment screaming that his siblings were inside.

The 8-month-old who was killed has been identified as Jream Jenkins. Her 23-month-old brother is still in critical condition. They both lived at the apartment.

In total, 6 children under 6-years-old were in the apartment as flames erupted. When firefighters arrived to the scene they rescued one person from a third floor balcony. Jream died at the scene, and 5 children were rescued by firefighters, 4 of which were visiting from Linden, TN. The survivors were rushed to the hospital.

"That breaks my heart very bad to know a baby has passed in this fire, right here next to me," Emily Hester said.

According to an arson investigator, the fire started in a corner where a candle was burning, which is the room where the baby was found. Neighbors are worried the children will be forever impacted by the tragedy.

"I can’t even imagine," Hester said.

The 23 and 25 year-old moms told officers they were supposed to have a babysitter, but there was not one there when firefighters arrived at the scene.

"We’re praying for them because that’s something that’s a detriment to anybody," Nadia Garrett said, "I know that’s going to be something hard to take."

As investigators look into the circumstances surrounding the fire, residents are hoping the surviving children will pull through.

For the most part, the fire was contained to one unit. However, approximately a dozen units may have water or smoke damage. The American Red Cross is assisting displaced families in need at this time.