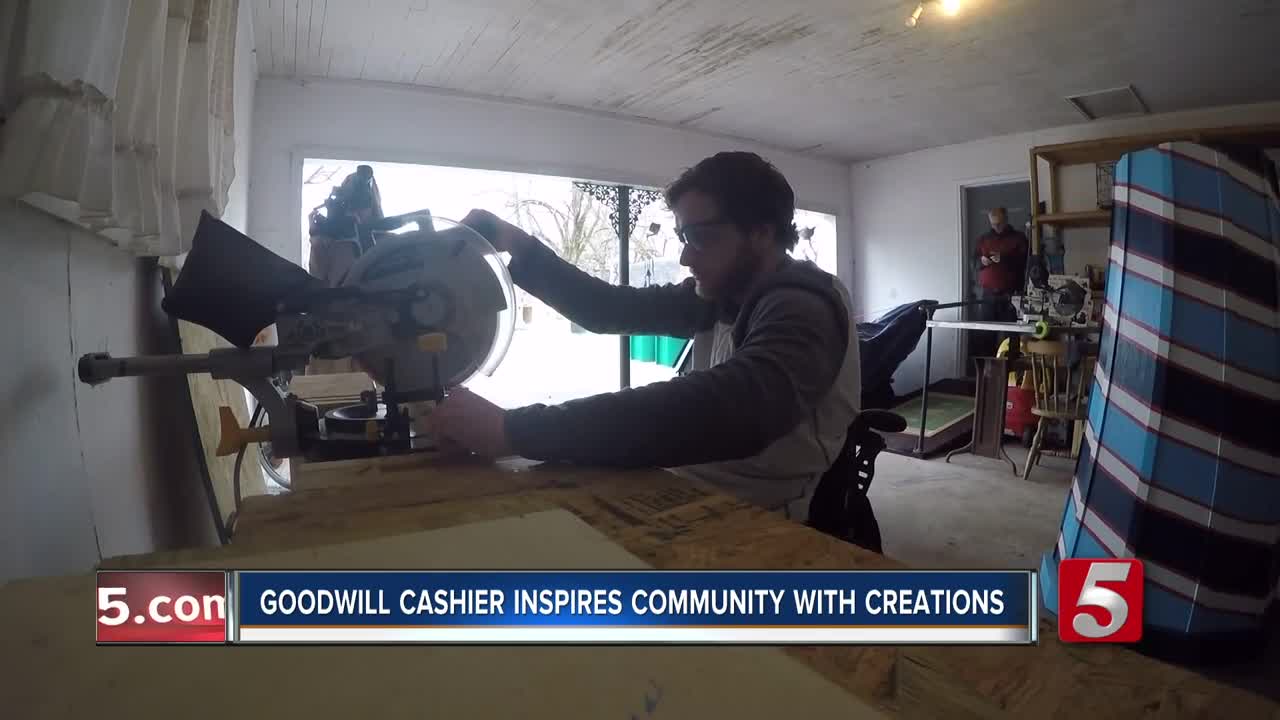 A Lewisburg man is turning heads and it's not because he's in a wheelchair. 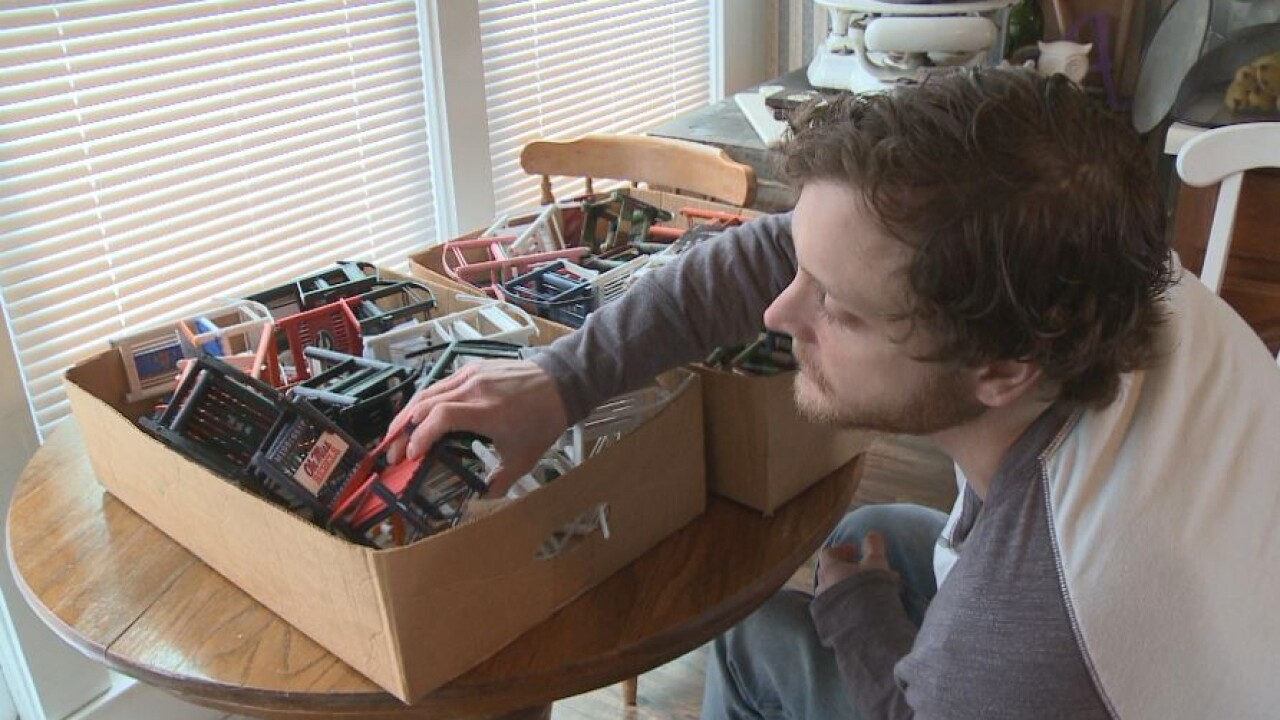 LEWISBURG, Tenn. (WTVF) — A Lewisburg man is turning heads and it's not because he's in a wheelchair.

"Whatever I can think about building, that's what I build," Danny Stephens said.

Nine years ago this Memorial Day, Stephens was hit by a distracted driver while he was riding his motorcycle.

"A lady on her cellphone... she ran a stop sign and I T-boned her. It paralyzed me on impact," Stephens said.

Stephens said he went through several bouts of depression at first. But in rehab, he learned to be grateful for what he was still capable of.

"I [saw] people there that family members walked out on them and I was thankful for the people who didn't walk out on me, and the people who stayed there with me who helped me survive and be my support," he said.

About three years ago, Stephens started making lighthouses. He's made a total of five now. Four that are 8-feet tall and one that is 10-feet.

In between big projects, Stephens makes miniature rocking chairs. He's made more than 400.

His can-do attitude scored him his job at the local Goodwill store.

"Danny is an inspiration to all of us," Stephen's coworker Lisa Steel said. "He accepts any challenge that you give him and he excels at it."

Stephens takes his reputation seriously and is proud to be a role model for others.

"A lot of people have disabilities, but whenever you can take your disability and still move forward and show people I am disabled and I can accomplish things and be an inspiration, that's what people look for...and it gives people happiness and hope for life," Stephens said.