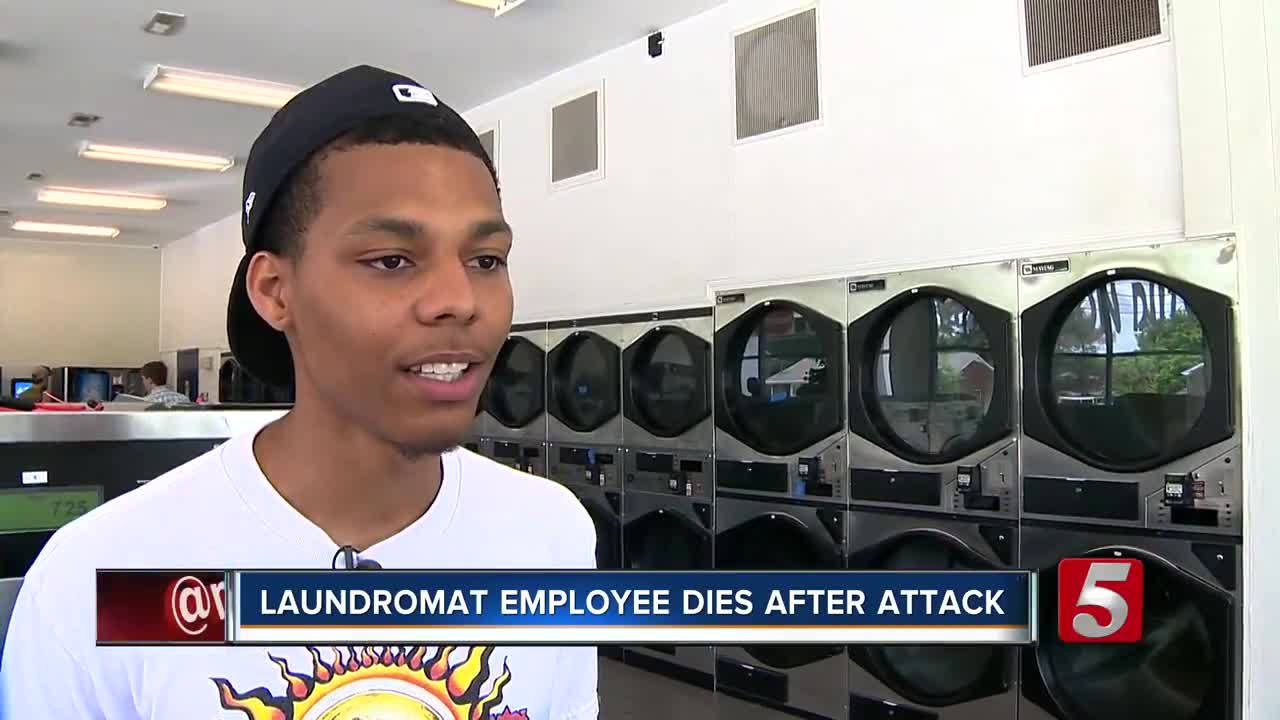 An elderly man who was beaten while on the job and died from the vicious attack has been identified. Authorities confirmed 71-year-old Ted Cook died from his injuries Saturday night. 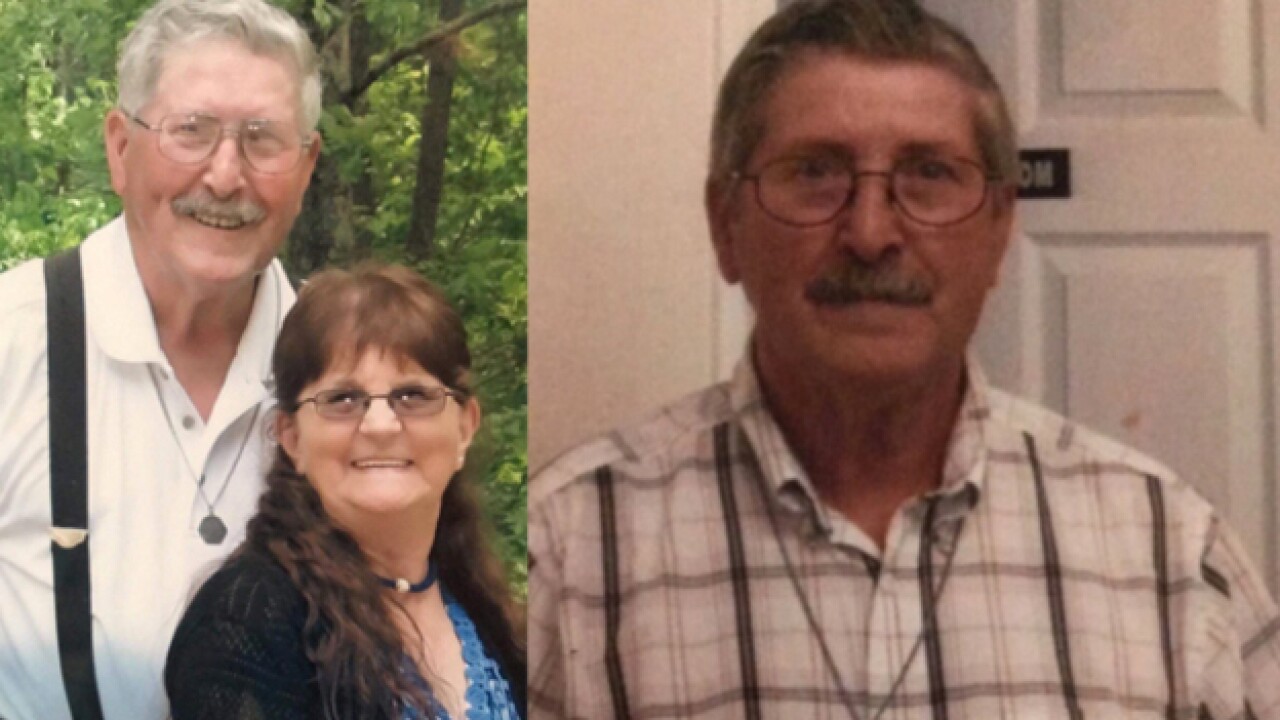 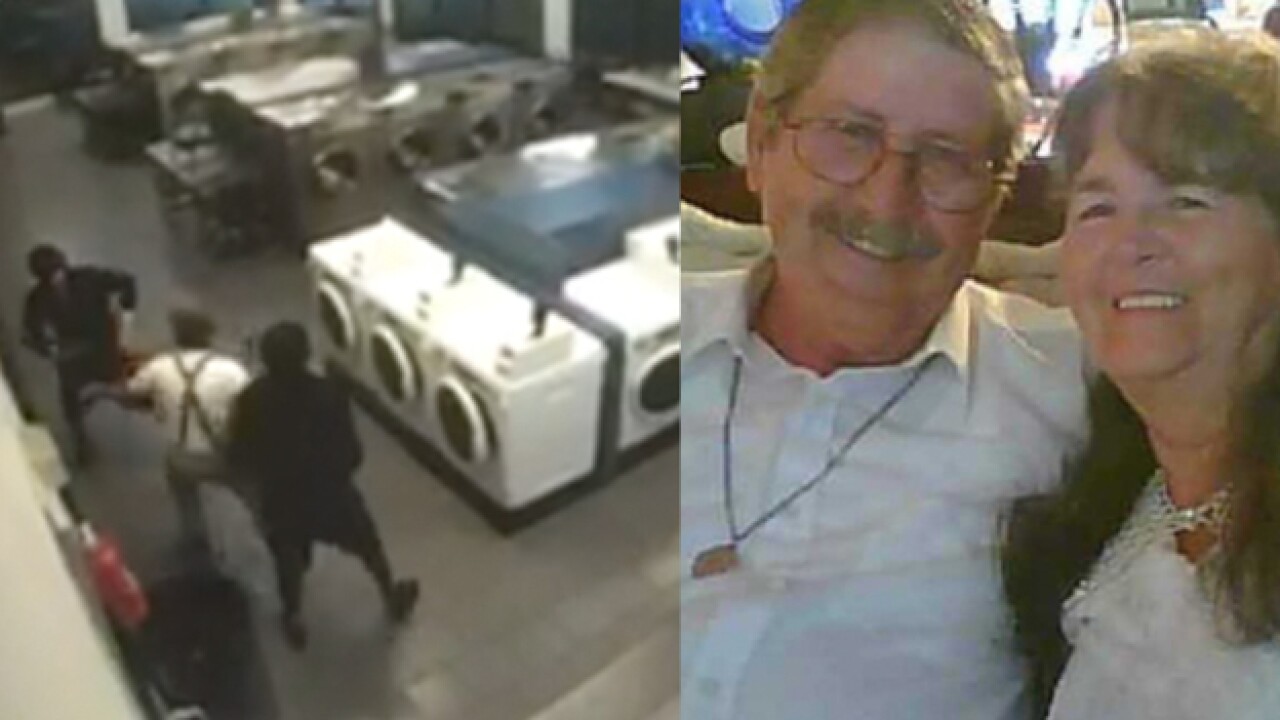 An elderly man who was beaten while on the job and died from the vicious attack has been identified.

Officials with the Clarksville Police Department said he had been in the hospital since three juveniles kicked and hit him repeatedly with the butt of a rifle during a robbery at a Super Suds Carwash and Laundry on Peachers Mill Road on May 30th.

"A lot of the customers really cared about Teddy - really loved him. And it’s hitting not just us really hard, but also the people that come here too," said Joey Whitwell, who works at the laundromat.

Whitwell said he and the victim were close friends.

"Shortly after I lost my grandpa to cancer, Teddy came in and he filled in a lot. Me and him worked a lot together at the car wash and worked here together a lot... We would share a lot of stories and everything like that," Whitwell said.

He and other employees were shocked to hear the news.

Police confirmed the three juveniles, two age 14 and one age 13, have been arrested and charged with additional charges possible.

In the surveillance video, the suspects strike the victim with a gun and kick him repeatedly.

Whitwell said, "I really couldn't imagine that someone would do that to Teddy because he was such a good man."

During the attack, one of the teens shook a coin game machine in order to steal the quarters.

Whitwell said, "It's terrible like I don't understand what pushes somebody to do that? Why go after a 71-year-old man over a set of quarters or loose change?

Police said the teens also robbed the elderly man and took his car.

Whitwell said, "It really just shattered me to watch him go through that."

A customer who knew the teens responsible is in shock.

Quyshawn Mason said, "They told me that the old guy had a lot of money on him  but that still ain't no reason to just take him down like this."

Mason said the teens live near the business.

Mason said, "It shocked me the most I know the boys I see them all the time, I definitely wouldn't think they'd do something like this."

The Assistant District Attorney plans on trying the juvenile suspects in adult court.

They will be in jail until their next court appearance on August 1st at 1p.m.

Teddy Cook's funeral will be on Thursday at McReynolds-Nave And Larson Funeral Home at 4p.m.

As of now, an autopsy is pending to determine if this will be a homicide investigation.

Since the incident, the laundromat now closes at 8p.m. for security reasons.