Lines may look longer at the polls Thursday, but it's likely just a part of COVID-19 precautions

Social distancing in effect, but many voted absentee 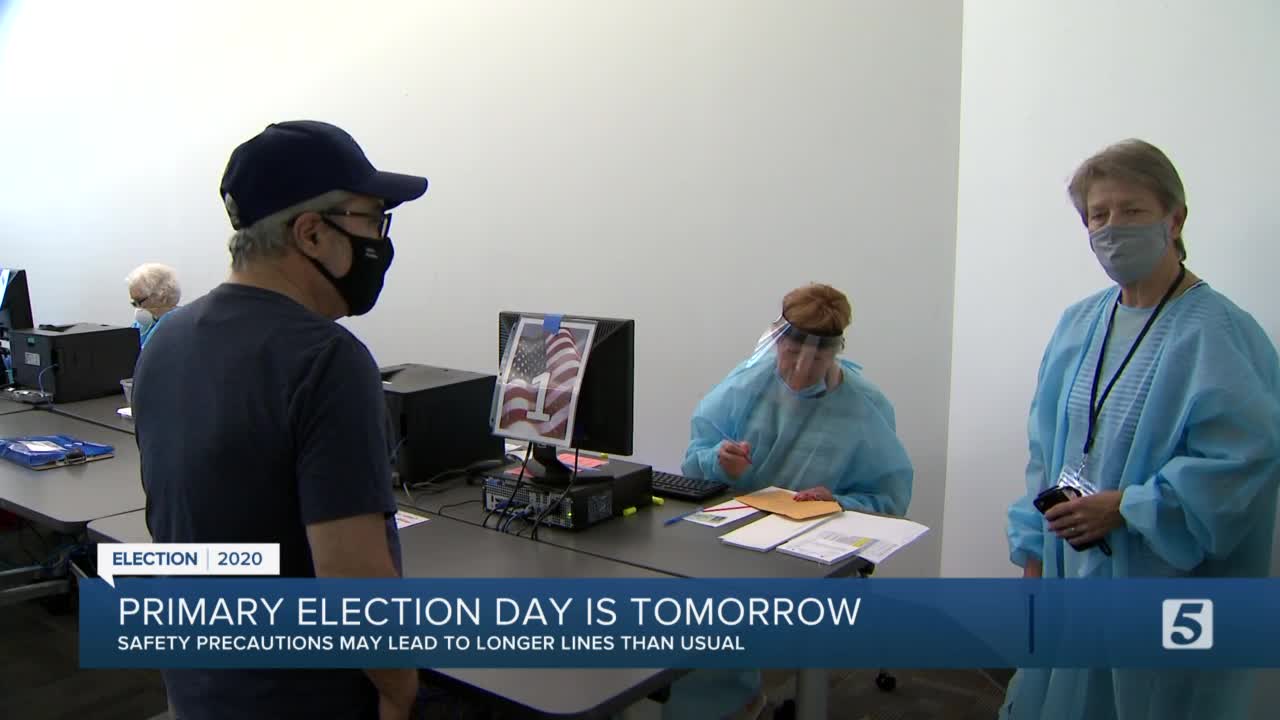 Extra safety precautions will be taken at the polls as voters flock there during the pandemic. 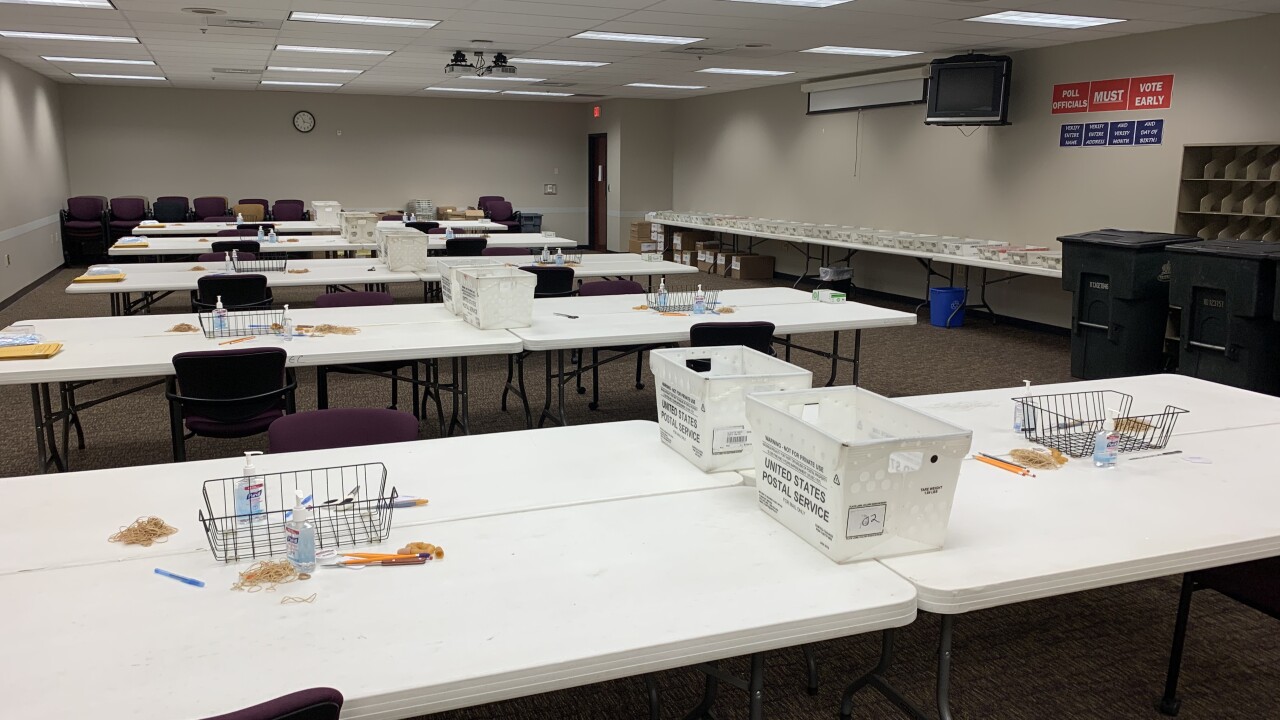 NASHVILLE, Tenn. (WTVF) — When you head to the polls Thursday, expect extra safety precautions due to the COVID-19 pandemic.

The administrator of elections at the Davidson County Election Commission said if lines look long, it may be due to folks standing 6 feet apart due to COVID-19 safety protocols. There will be touch-less voting and social distancing at the polls. “Instead of using your finger to make your ballot choices on the marking device, you will use this coffee stirrer, and then recycle it.”

Jeff Roberts said poll workers will be given personal protective equipment due to the pandemic too. “We’ve had a number of poll workers who chose not to participate this year, but we’ve added probably 400 poll workers also, so some swap off there.”

An influx of residents decided to send in absentee ballots because of COVID-19 fears. “I think the Davidson County voters heard our message to put that ballot in the mail so it will be here on time.”

For security purposes, there’s 25,000 absentee ballots in bins as of Wednesday morning, and only 2 people have the keys to them. “There’s two cable locks, and the keys where these cable locks are held by, a republican and a democratic commissioner. These seals that are numbered, we report those numbers to the state, so this won’t be opened up until Election Day.”

According to the Secretary of State, they purchased more scanners to process absentee ballots as they’re worried election results could be delayed. Roberts said they usually have 4 workers processing absentee ballots, and this time around they will have 20 people counting them.

“Right now we plan on opening all of our precincts so your local church or school if that’s where you’ve been voting, that’s where you will vote tomorrow,” Roberts said.

If you can’t wear a mask due to a medical condition, Roberts said you can still vote. However, there is a mask mandate in Davidson County.

If you’re worried that your absentee ballot won’t make it in time, you can go the the polls to get a provisional ballot.