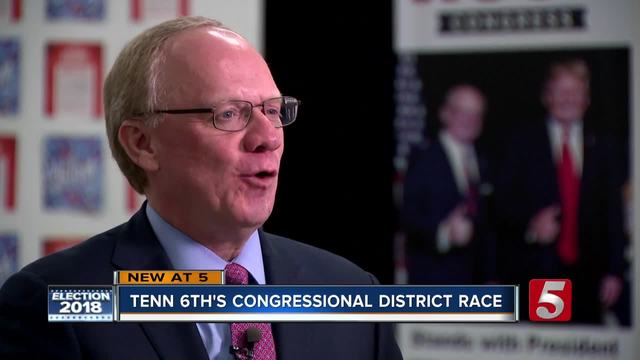 Diane Black held Tennessee's 6th congressional district seat since 2011. With her seat up for grabs, two newcomers are vying for the position. 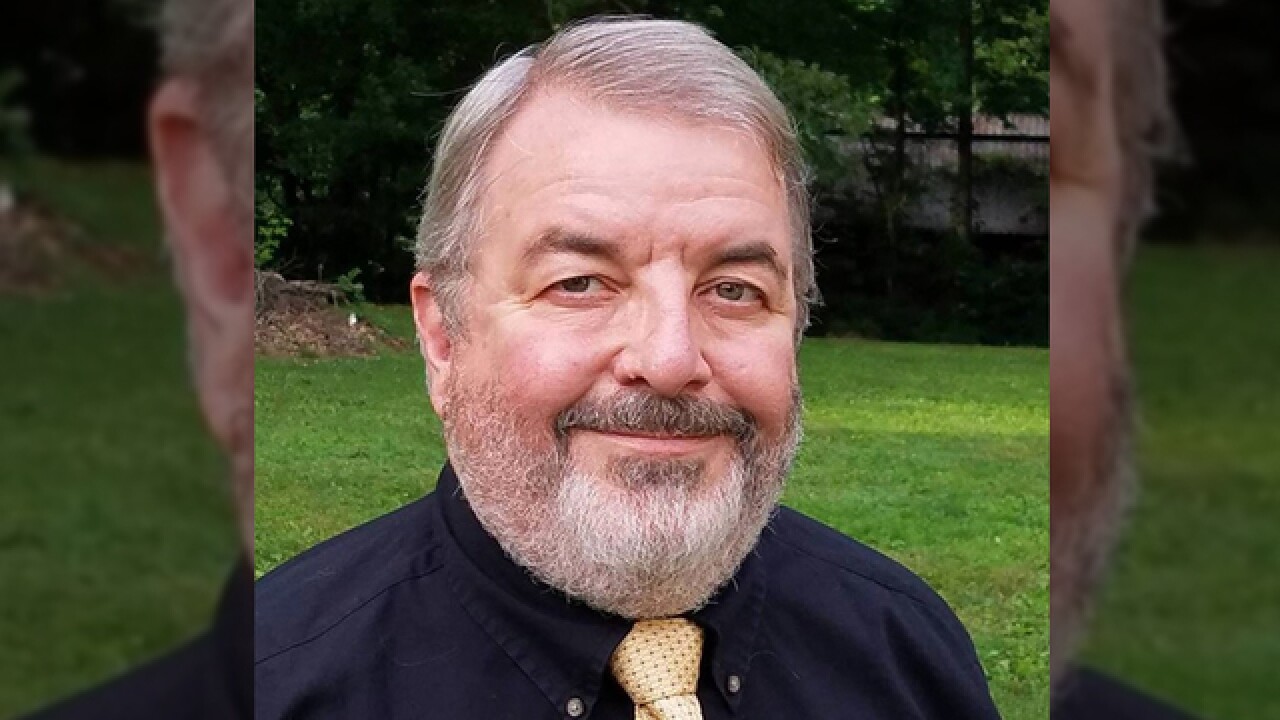 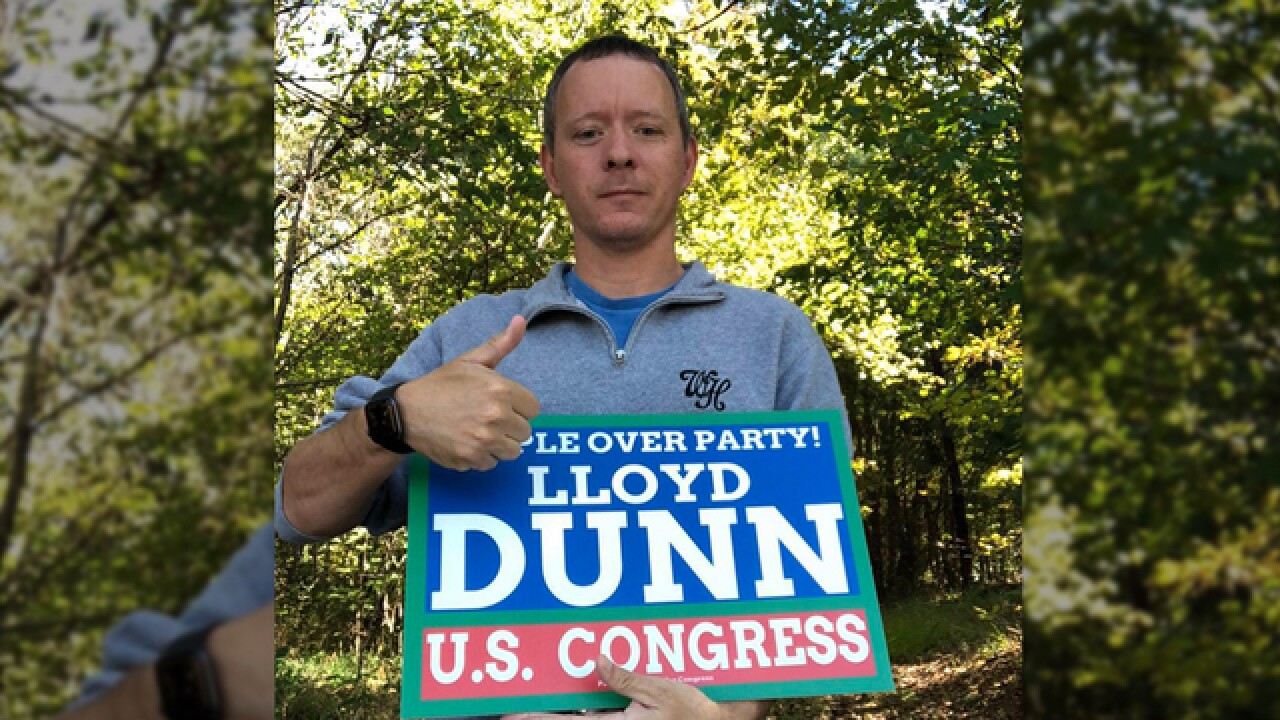 Diane Black held Tennessee's 6th congressional district seat since 2011. With her seat up for grabs, two newcomers are vying for the position.

John Rose, 53, from Cookeville is the Republican majority candidate.

Rose, a small business owner, runs his family’s farm. He also spent time working at Tennessee’s Department of Agriculture as a commissioner.

Dawn Barlow, 40, was born in Cookeville and raised in Overton County.

In 2016, Barlow joined Livingston Regional Hospital as the Director of Hospital Medicine. Barlow’s platform is healthcare.

When it comes to healthcare, Rose says individuals need to hold medical professionals accountable for the costs they are charged. Barlow believes the next representative should protect coverage for preexisting conditions and says women should never be denied coverage for maternity care.

On the topic of immigration, Barlow and Rose said our nation's policies need some work.

"I do not believe that spending $20-$30 billion on a big beautiful 30 foot wall is going to be effective because a 31-foot ladder or shovel with make it completely irrelevant," Barlow said.

"And I do favor building a wall. I have a farming background. Down on the farm, we have a saying good fences make good neighbors," Rose said.

Lloyd Dunn, an Independent candidate, is openly gay and advocates for LGBTQ rights and renewable energy.

"Simply put, it's time we put people first not the corrupt two party system as it is now," Dunn wrote on his Facebook campaign page.

David Ross, also an Independent, has spent most of his life working in broadcasting.

"Nothing will change if you continue to vote for the old parties. We need a new voice in Washington," he wrote on his Facebook campaign page.