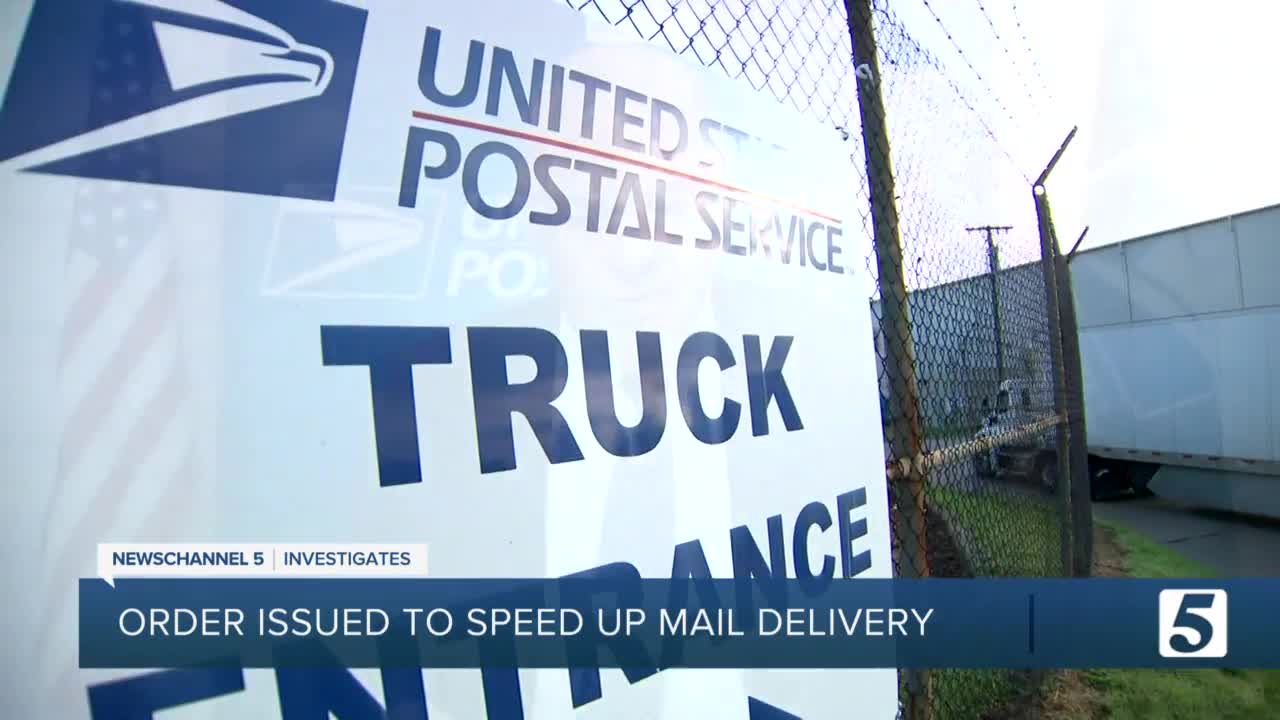 A federal judge has ordered the U.S. Postal Service to reverse mail collection limits leading up to Election Day. 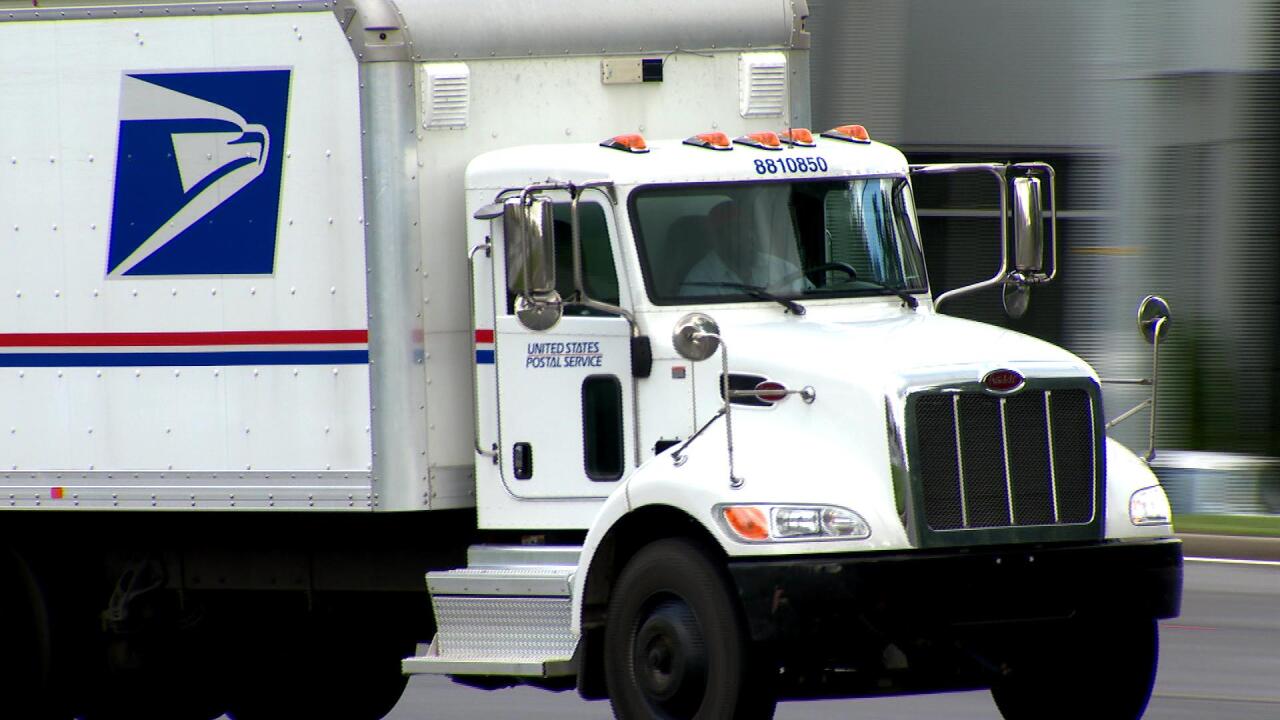 NASHVILLE, Tenn. (WTVF) — A federal judge has ordered the U.S. Postal Service to stop enforcing cost-saving reforms that slow down mail delivery in the days before the presidential election.

The ruling follows an emergency motion filed by a group of voters claiming delays in mail delivery threaten their constitutional right to vote.

The group is most concerned about an issue first reported by NewsChannel 5 Investigates in August.

Our report revealed cost-cutting measures forced mail trucks to leave on schedule - even if they were completely empty.

The reforms were enacted over the summer by Postmaster General Louis DeJoy, who is a supporter of President Trump.

We discovered large mail trucks were leaving Nashville and traveling hundreds of miles with no mail inside.

It led to mail sitting on the docks and to delays in service, according to postal employees.

Congressman Jim Cooper, D-Nashville, cited our reporting when he questioned DeJoy in a congressional hearing in August.

"Just this morning excellent reporting from Nashville's Channel 5 TV proves that Nashville mail trucks are being forced to leave on schedule even when they are completely empty," Cooper said.

DeJoy has said he is not trying to slow down mail delivery or impact the election.

"The only changes I made was the trucks leave on time," DeJoy said at the August hearing.

But critics worried the reforms were designed to slow mail delivery before the presidential election, which will see a record number of mail-in votes cast.

In September, a federal judge ruled the U.S. Postal Service must stop limiting late trips and must improve its on time delivery rates.

But the emergency motion filed this week claimed the Postal Service had ignored that court order and continued to delay mail delivery.

In a detailed order this week, Judge Emmet Sullivan required the Postal Service to "perform late and extra trips to the maximum extent necessary to increase on-time deliveries, particularly for Election Mail."

In Tennessee, mail-in ballots must be received before the polls close on Election Day.

If they are not, they will not be counted.

Election officials now recommend taking mail-in ballots directly to the designated post office in each county that will get ballots to each county's election commission.

In Davidson County, voters with mail-in ballots should take them to the main post office downtown on Broadway by the Frist Center.

Ballots received there before the post office closes on Tuesday, will be delivered to the election commission to be counted.