NewsChannel5 asked the candidates what makes them the person to take on the job as Metro Nashville's Mayor. Here's what they had to say: 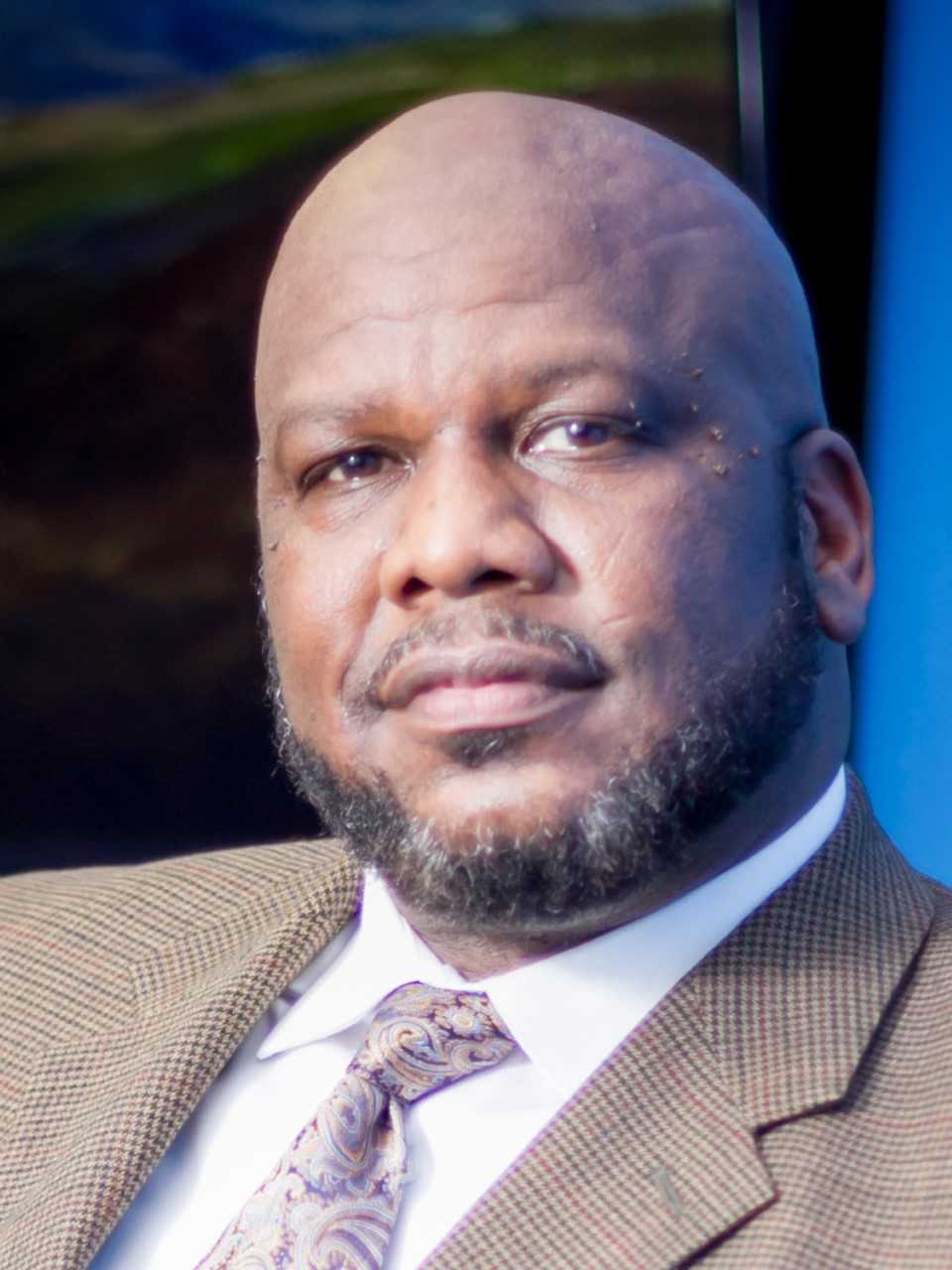 Carlin J. Alford was born in Niles, Michigan. He attended Oakwood University in Huntsville, Alabama and later graduated from Andrews University in Michigan with a BS in Communication. He said his vision for Nashville is to maximize the positive position of the city while closing the gap of disparity between low-income families and those who are enjoying the financial benefits of a fast-growing city. He said he wants Nashville to become the “Showpiece” of the South. Alford said Nashville’s most pressing problem is the state of Metro Nashville Public Schools. He added a struggling public school system affects everything from incarceration rates, to employment, to healthcare, property value, city morale, and our ranking as a metro area in this country. Alford has been married for 16 years and has a 7-year-old daughter and a 10-year-old son. Alford comes from a military family and said his father served in the Army (Korea). 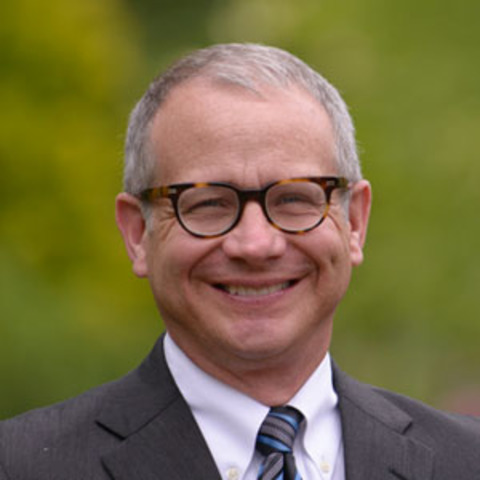 David Briley became Nashville's mayor after Megan Barry resigned amid a scandal. A Nashville native, Mayor Briley attended Montgomery Bell Academy before attending Georgetown University. He served two terms as Coucilman-at-Large, during which time he says he focused his attention on the budget, ethics, and government efficiency. The incumbent supported the May 1 transit referendum, which was voted down. He and his wife have a 14-year-old son. 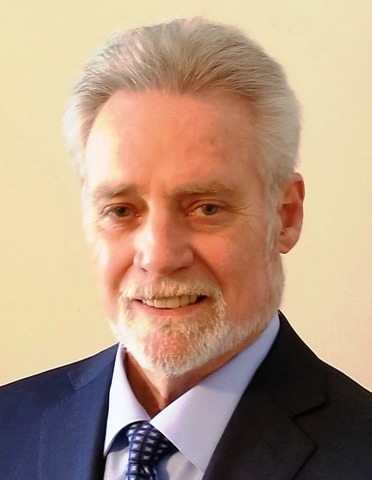 Ralph Bristol is a Nebraska native who recently retired from a 40-year broadcasting career in radio and TV as reporter, anchor, news director, and commentator. Mr. Bristol served in the Air Force and was a fundraiser for the Music City Honor Flight, a service that gives free flights to the Washington, DC memorials for veterans. He says he is against tax incentives for businesses and wants to "let the construction dust settle" and get back to providing "top-notch services without raising taxes." He says the biggest issues facing Music City are restoring trust in Metro government and repairing the city's water system. 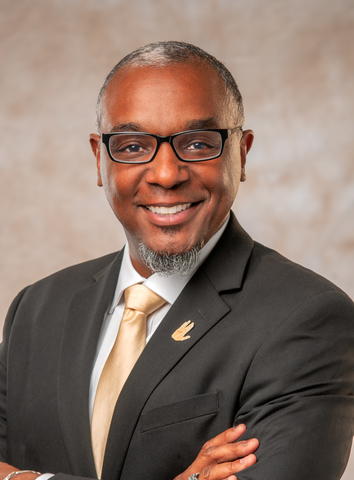 Mr. carr is an activist and pastor who got his start by leading a protest as a student at Tennessee State University. To display humility, jeff carr uses all lower-case letters for his name. He led his fellow students to take over the administration building to protest deteriorating conditions at the historically black university. More recently, carr has led the charge to provide "tiny homes" for the homeless. He opposed the May 1 Transit Referendum as a leader with the group No Tax 4 Trax. He supports a transit system that he says will intersect with affordable housing that is "both eco-friendly and neighborhood specific." He plans to tackle the youth violence issue by appointing a Director of Youth Life to engage youth in "meaningful ways." A Nashville native, carr and his wife have five children. 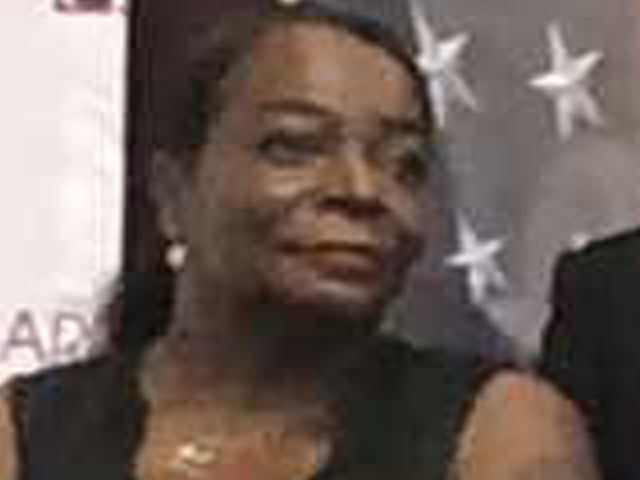 Julia Clark-Johnson was born on Fort Leonard Wood in Missouri. She came here as an educator to be closer to her daughter, one of two children. She says she wants to "reach out to all residents" to "build a sense of comfort and belonging in the community." She cites affordable housing, traffic congestion, and the city's budget as Music City's most pressing problems. 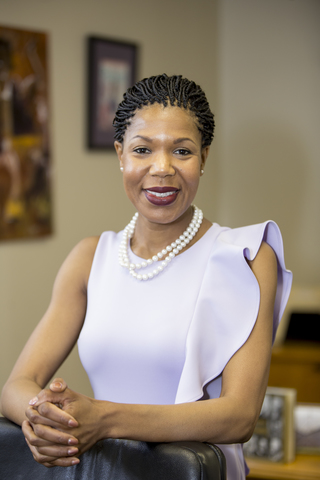 Erica Glimore is a current Councilwoman-at-Large, serving her third term on the Metro Council. She was first elected to represent District 19 in 2007, which serves parts of downtown, Germantown, and the Jefferson Street corridor. Gilmore is a third-generation Nashvillian, graduating from Whites Creek High School and earning degrees at Howard University and TSU. Her campaign announcement touted her progressive credentials and called herself a "bridge-builder." She cites income inequality and Metro's rising murder rate as her top issues. 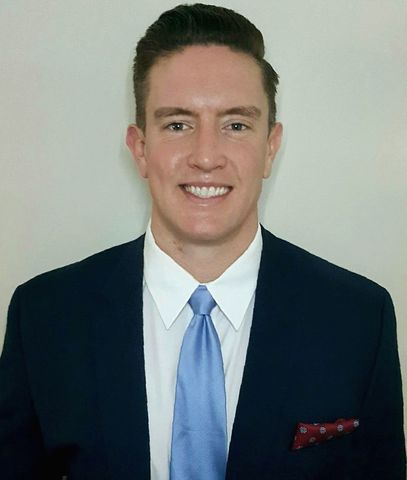 Albert Hacker is a native Nashvillian who graduated from Goodpasture High School before attending Lipscomb University. Mr. Hacker says his campaign's theme is "unification and strengthening of services." He says he's concerned with Metro Government experiencing a budget shortfall at a time of record growth. To address that, he plans to eliminate waste and inefficiencies. A more ambitious part of his platform calls for pre-natal parent coaching and extensive youth engagement. His platform also calls for monthly cookouts for what he calls his "BBQ Bridges Initiative" and connecting Parent Teacher Organizations on digital platforms to encourage more community involvement. Mr. Hacker is married with two sons. 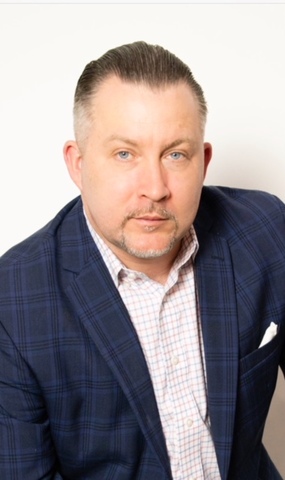 David Hiland is a lifelong Nashville resident who graduated from Stratford High before joining the U.S. Army. After an honorable discharge, he plied his trade as a barber in between volunteering for Operation Stand Down, the Nashville Rescue Mission, and other services aiding the elderly or disadvantaged. He says he wants to reach out to the "forgotten" communities in Metro, and cites affordable housing, opioid abuse, schools, and traffic as his administration's top priorities. 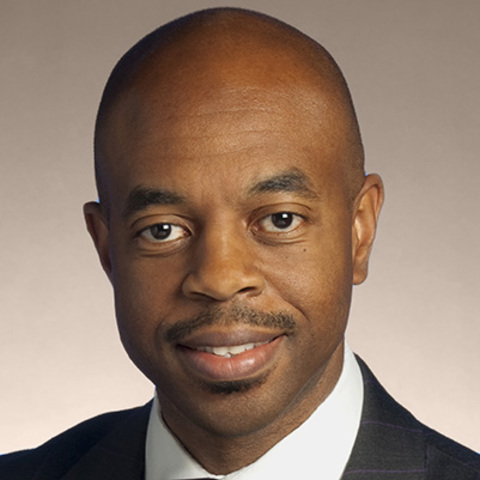 Harold Love, Jr. is the sitting Representative for House District 58 in the Tennessee General Assembly. He is also the pastor at Lee Chapel A.M.E. church. Love graduated from Whites Creek High before attending Vanderbilt and TSU, where he recently earned his Ph.D. Representative Love's father, Harold Love, Sr., also served in the General Assembly and in Metro Council. 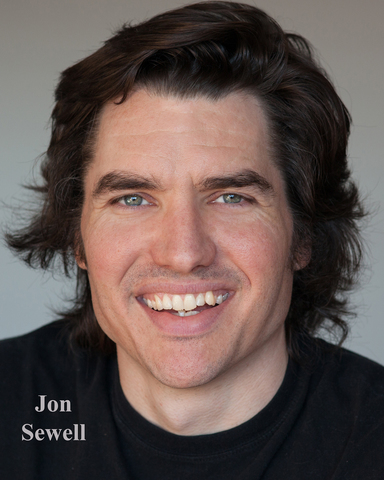 Jon Sewell is an actor starring in CMT's "Still the King." Sewell describes his campaign platform with the acronym CHIT, which stands for Corruption, Hypocrisy, Influence, and Taxes. His slogan is "Don't be a fool, don't vote for Sewell." His background is as colorful as his campaign, which boasts stints as a drummer in a garage band and eight years as a union carpenter. Sewell dropped out of Montgomery Bell Academy to get his GED and attended MTSU and the University of Memphis. He says city leaders have been "laser-focused on getting new people to mover here at great social and economic costs for its current residents." He likens strategies to recruit businesses with tax incentives as "giving away the store at rock bottom prices" He says the city keeps looking to "outside forces to move here" to make Nashville what it already is: "a great city." Sewell and his wife have two children. 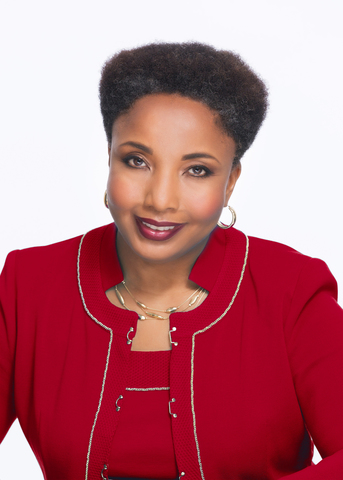 Carol Swain is a graduate of Yale Law School and earned her Ph.D. from the University of North Carolina. She has served as a professor of political science and public policy at Vanderbilt and Princeton. She served appointments on an advisory board and committee in both the Bush and Obama administrations. She won the Woodrow Wilson prize for her book on African Americans in Congress. Known for her conservative views, Swain promises to take the city in a direction that is different from the "Dean, Barry, and Briley" administrations. She blames their approach for the city's current budget shortfall and says she will put the interests of the people ahead of "cronyism and back room deals."  She says Nashville needs "practical solutions ,"to "crumbling infrastructure, rising crime levels, and congestion." She is a mother of two with five grandchildren and one great grandchild. 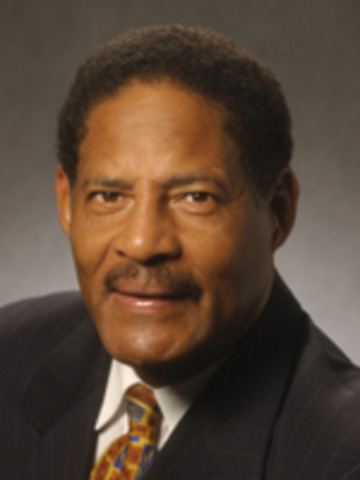 There would be no May 24 election if not for Ludye Wallace. The former councilman sued the Davidson County Election Commission, arguing that Metro's charter required an election to be held within 80 days of the vacancy. The Tennessee Supreme Court agreed. Despite the suit, Mr. Wallace has no campaign website and has not attended any campaign events. 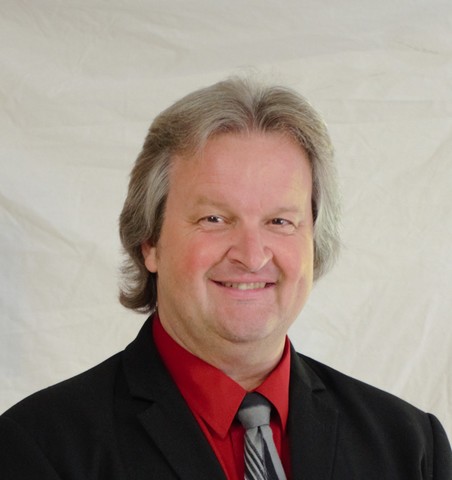 Jeff Napier, a U.S. Army Veteran, is a Nashville native. He is currently a semi-retired mechanic and limousine driver. Mr. Napier graduated from Stratford High School and has spent time working for the Metro Government as a heavy truck and fire engine mechanic. Napier would like to bring the "Home of Country Music" feel and image back to Nashville. He would also like to bring an amusement park back to the fairgrounds in hopes of lowering the teen crime rate. Napier says "out of control spending on big, expensive projects" is Nashville's most pressing problem. He would address that issue by assessing all Metro departments' current financial status and allocate funds based on importance - schools, police and fire being looked at first. Napier and his wife have a son and daughter.

Newschannel5 reached out to every candidate on the ballot with a list of questions. Some candidates have not responded to that request. We have included those candidates with a known public record and state policy positions.