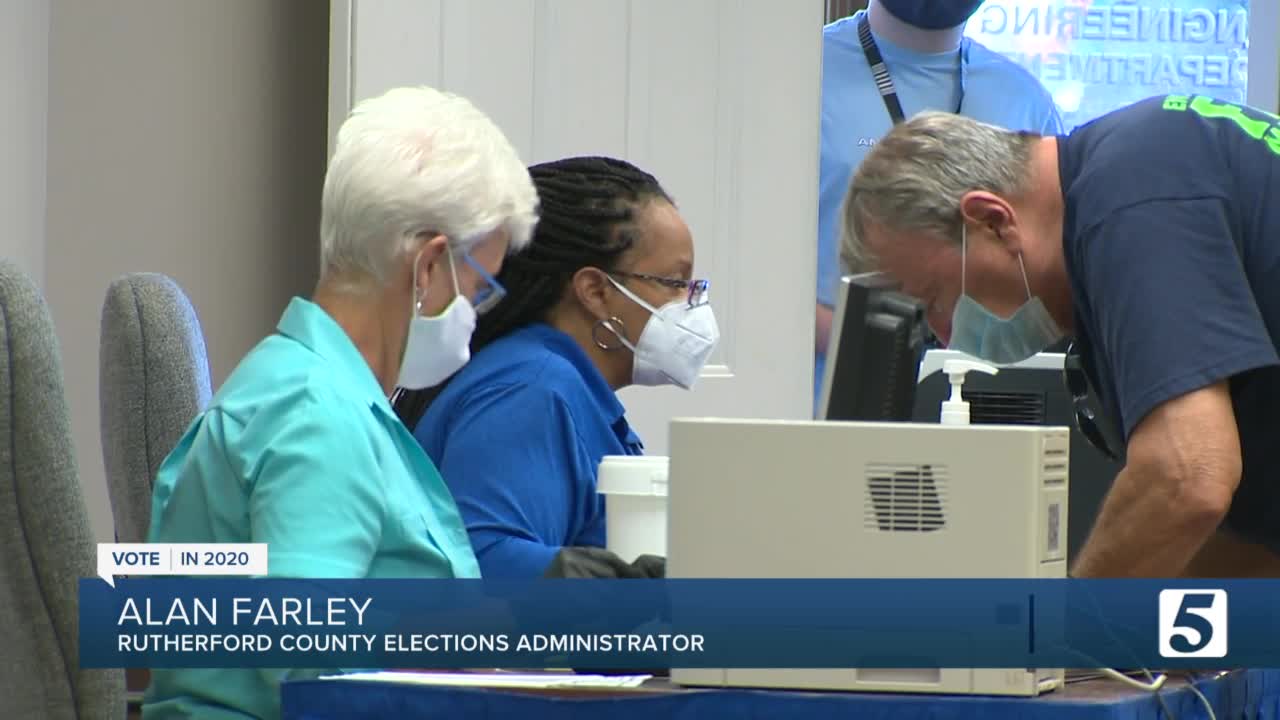 COVID-19 has changed how a lot of people are casting their ballot this year -- but that's especially true at Tennessee nursing homes. 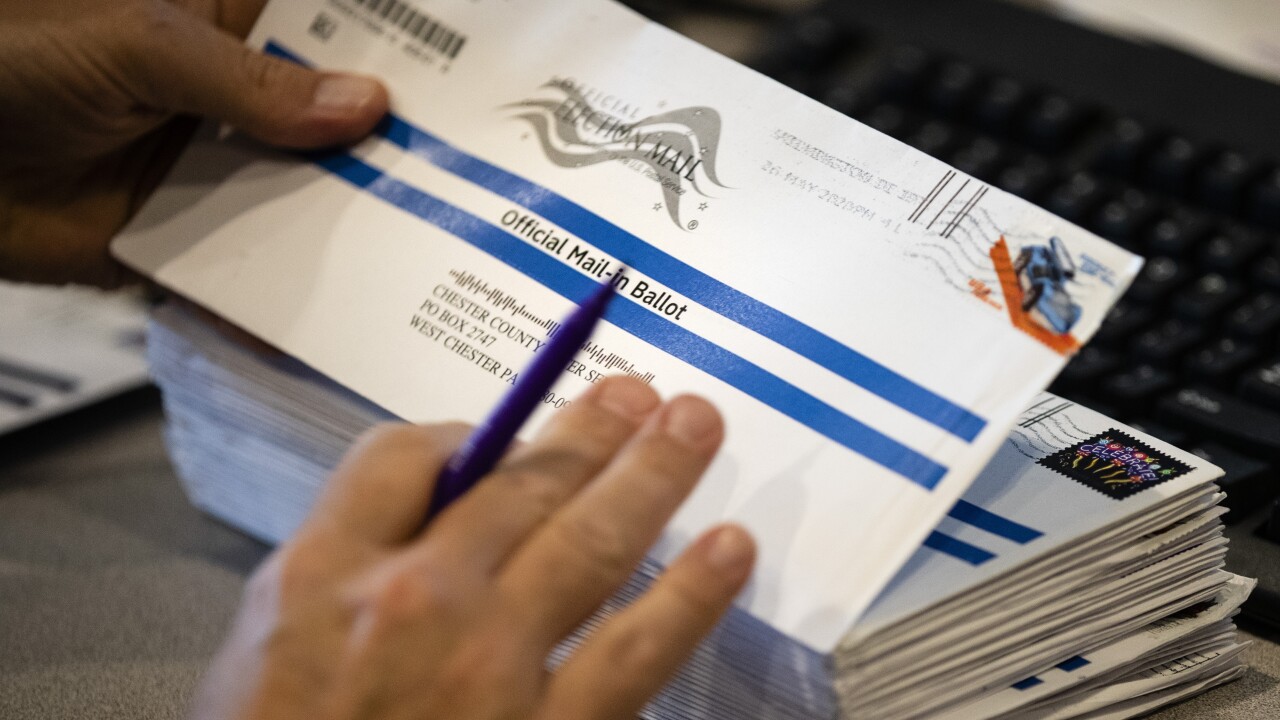 MURFREESBORO, Tenn. (WTVF) — COVID-19 has changed how a lot of people are casting their ballot this year, but that's especially true at Tennessee nursing homes.

"Because of COVID this year, it made things a little more difficult," said Alan Farley, Rutherford County's Elections Administrator.

In previous elections, Tennessee poll workers are sent to each nursing home or long term care facility so that the residents don't have to leave to vote.

This year, because of COVID-19, a lot of poll workers can't come inside. "So as opposed to using someone in the election commission’s office, we sought out individuals who were already on the inside of the facility," said Mark Goins, Tennessee's Commissioner of Elections.

Farley recruited two staff members inside each of Rutherford County's 17 nursing homes -- one registered Democrat and one registered Republican -- to become sworn-in poll workers. The August 2020 primary was their test run.

"Of course they brought us back the ballot box with the voted ballots and it worked out great," said Farley.

Most Tennessee nursing home residents aren't allowed to vote via absentee mail ballots. Goins says the law has been on the books for decades. "I wasn’t here when the law was passed, I’ve heard from others that essentially you didn’t want to send a bunch of ballots to the nursing home and lose that control," said Goins.

There is one exception to Tennessee's absentee nursing home law. If a resident is staying at a nursing home that is not located in their registered county, they are allowed and encouraged to vote absentee.

The deadline to request an absentee ballot in the state of Tennessee is October 27.