Record number of LGBTQ candidates running for office in Nashville 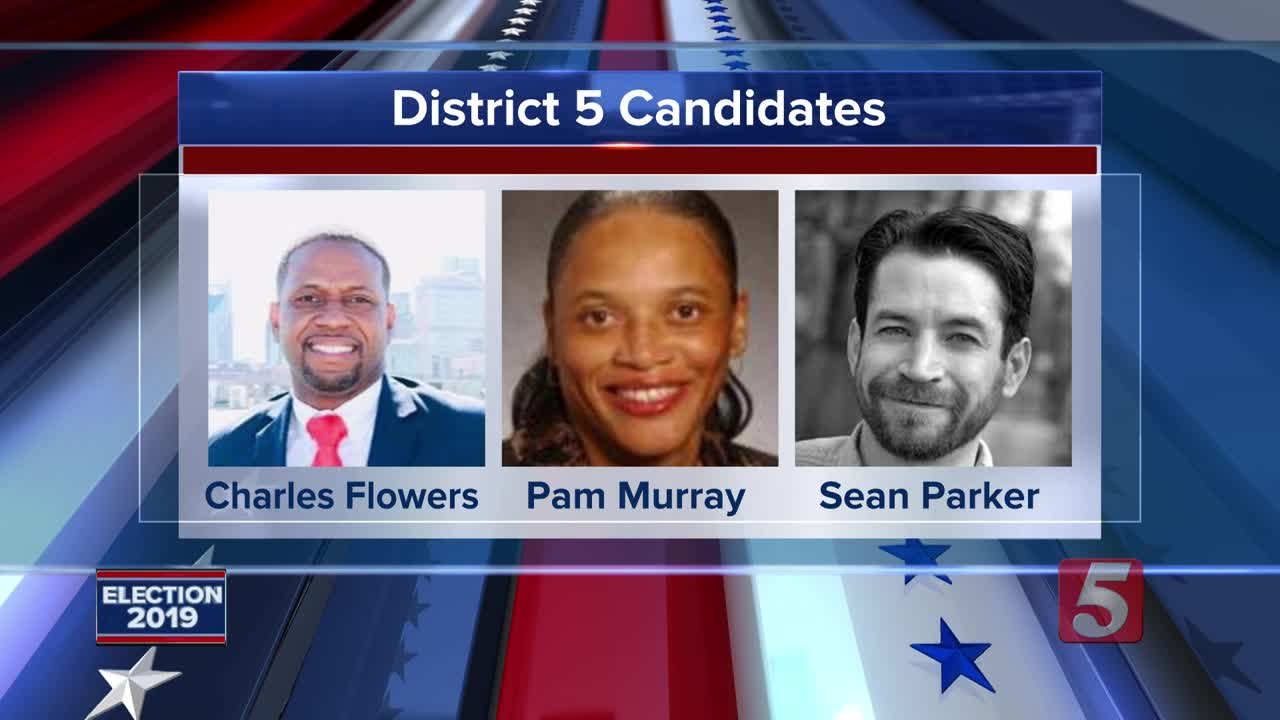 Nashville's largest number of openly LGBT candidates in city history are on the ballot for the August 1 Election. 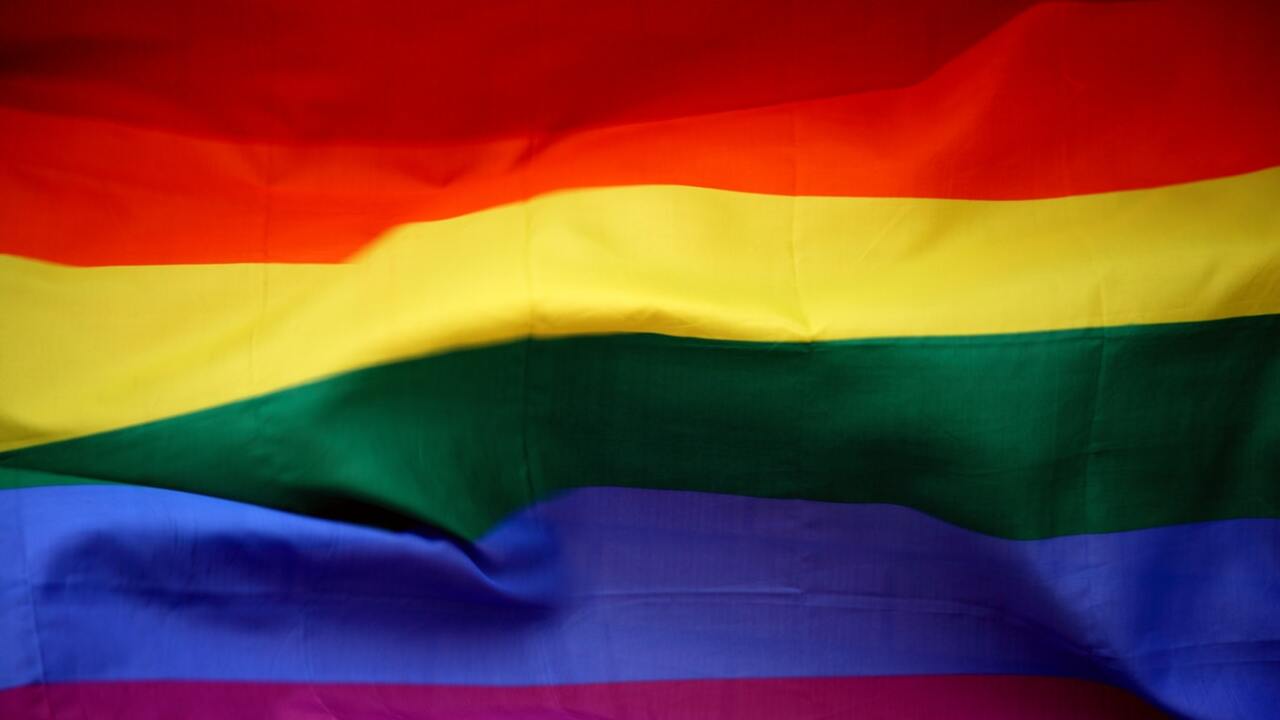 NASHVILLE, Tenn. (WTVF) — Nashville's largest number of openly LGBTQ candidates in city history are on the ballot for the August 1 Election.

A record seven out LGBTQ candidates are running for office in Nashville, according to Out & About Nashville.

There are two LGBTQ members already on the council, Nancy VanReece and Brett Withers, but today there is potential to make history.

Charles Flowers is one of the openly LGBTQ candidates running for Metro Council.

Flowers is an educator and is facing Pam Murray and Sean Parker in District 5, which is East Nashville and downtown.

In District 9, David McMurry is taking on Tonya Hancock and Thomas George for the Madison council seat.

McMurry is a former member of the Nashville LGBT Chamber of Commerce and the former president of the Madison Chamber.

The other out candidates trying to break onto the council are Emily Benedict, Russ Bradford and Zach Young. Incumbent VanReece is facing an opponent today, while Withers is running unopposed.

Election Day in Davidson County: What you need to know